The dangers of cracking down on booze 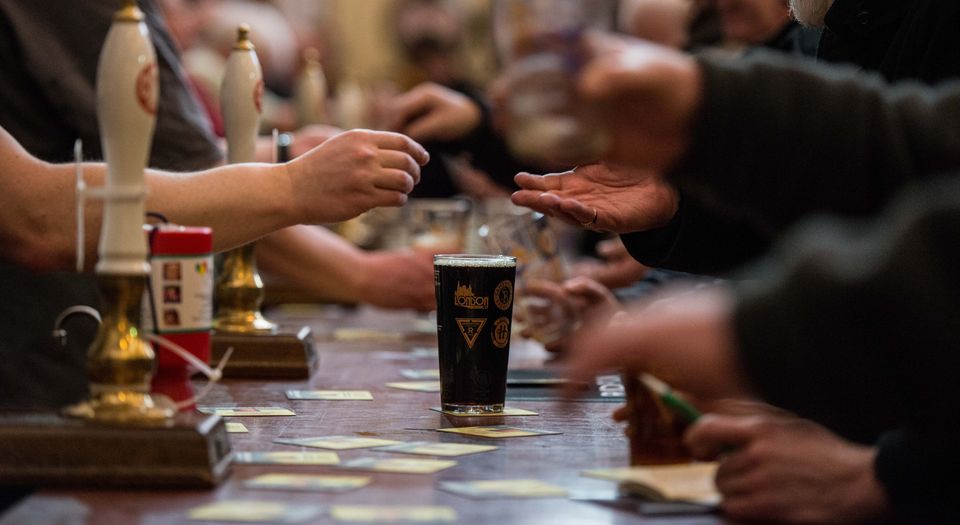 Policies intended to crack down on alcohol usage have aggressively multiplied over the past decade. Public-health lobbyists continuously tell us we are simply not doing enough to reduce drinking across the board. As a consequence, politicians have been doing exactly that: they tax and regulate our favourite drinks, with little interest for the unintended consequences.

Take the example of minimum unit pricing on alcohol in Scotland. After a decade-long feud with producers, the Scots have cracked down on alcohol consumption. The legislation, which the Scottish parliament passed in 2012, and which the Supreme Court only recently allowed them to implement, sets a minimum price of 50 pence per unit of alcohol, which would lift the lowest price of a bottle of whisky to £14.

This change comes in the complete absence of information on it actually being efficient at reaching its goals. This 2013 review of 19 studies found only two that showed a significant and substantial reduction in drinking rates in response to alcohol price rises – ‘and even these two showed mixed results’. And yet the Supreme Court judges ruled that minimum pricing was ‘a proportionate means of achieving a legitimate aim’, because it doesn’t actually matter whether your policy works or not, so long as you had good intentions.

The risks of pricing controls, on the other hand, seem apparent: if price elasticity is low, then low-income earners will simply spend more of their income on alcohol, to offset the increase. This means: less money to spend on books, healthy food, or children’s gifts. However, even if elasticity was high, then we risk creating a more significant rise in black-market sales, as we move into a quasi-prohibition era, in which middle-class households can bear the costs, while lower-income households can not.

A recent article in the Herald laid out the concerns of NHS consultant Dr Michael Colvin, who believes that one of the unintended consequences of minimum unit pricing (MUP) could be an increase in the use of painkillers: ‘Consumers of large volumes of cheap alcohol must be vulnerable to drug use… we all want MUP to be a success, but some unhappy Scots, finding their favourite tipple out of reach, may simply reach for the painkillers.’

MUP is in line with a long list of public policy against alcohol use, together with things like restricted sales times or the bans on certain beverages that mix alcohol with high sugar levels. We may soon experience an even longer list of measures, through politicians’ new favourite tool: nudge theory.

In a 2016 article in the Conversation, Ivo Vlaev, professor of behavioural science at the University of Warwick, suggested that it is possible to nudge people into drinking less alcohol. In an experiment, he laid out that drinkers reduced their consumption when they got a text message saying: ‘You are in the top 10 per cent of heaviest drinkers.’ In a similar example, HMRC had raised an additional £210million of tax revenue after sending people tax reminder letters saying that most people in their town had already paid.

These nudgers are – and there are hardly other words for it – borderline creepy. If we end up with advocates giving the government the right to text us about our personal habits, then we seriously need to have a conversation about how we view government. In a similar way, we could easily reduce the rate of domestic violence by installing a CCTV camera in every living room, but we don’t because we value individual liberty higher than absolute safety.

That is not to stay that alcoholism isn’t a concern. In the UK, estimated alcohol-related hospital admissions increased by 22 per cent in the past 10 years. This obviously has to do with an increase in population and a higher alcohol consumption among women. Ultimately, we need to recognise that we have already come a long way on information and responsibility on booze. If the 1930s in the US taught us anything, it was that getting authoritarian on alcohol doesn’t work out, and that instead we should educate people about the risks of excessive consumption.

Our vices are only our enemies if we allow them to be. If we act responsibly, then they are what they should be: fun. And we shouldn’t apologise for having fun.

Bill Wirtz is a policy analyst for the Consumer Choice Center.