Australia, it’s time to shake off the monarchy

Monarchists’ opposition to a referendum reveals their contempt for democracy. 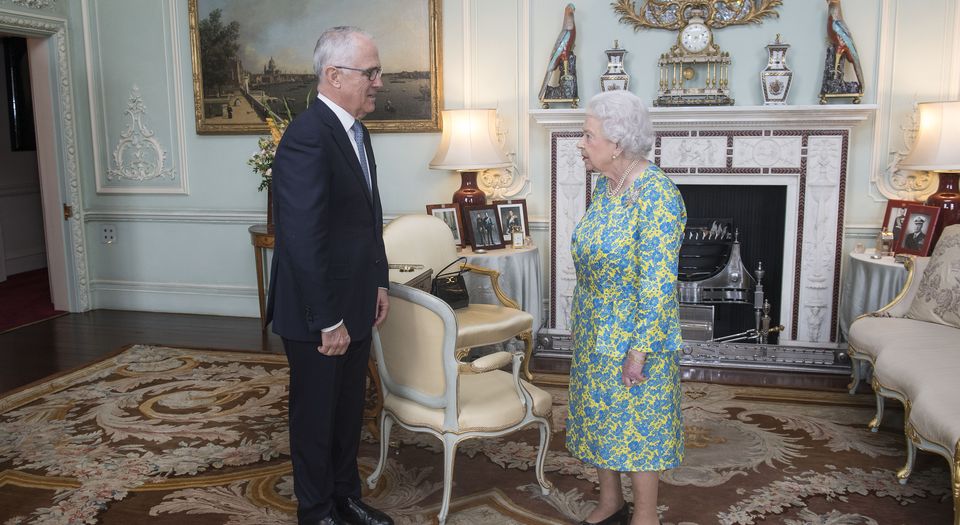 Almost 19 years since the last major push for an Australian republic, prime minister Malcolm Turnbull started 2018 with a rare fleck of courage by proposing a plebiscite to gauge public support for cutting ties with the monarchy.

For decades, polls have shown that Australians would prefer to have one of their own as head of state over a Brit born into the lap of pomp and privilege. Yet despite this, the PM’s announcement was pilloried by conservatives as a vanity project for an elite that is out of touch with the ‘bread and butter’ issues affecting the lives of ordinary people.

The head of Australians for Constitutional Monarchy, for instance, branded the suggestion ‘ridiculous’ in light of the more pressing problems of ‘energy prices, terrorism and ethnic gangs’.

But for all the talk of Turnbull being out of touch, these monarchists are driven by their own brand of elitism, just like their forebears for centuries before them. By fighting even the prospect of giving the public a vote on the future of Australian democracy, monarchists reveal their cynical belief that it’s beyond the wit of the everyman to decide for himself what shape his system of government takes, and who leads it.

This isn’t a debate about Australia’s logo and stationery, as one monarchist commentator glibly put it: a republic is about more than symbolism. As Australia found out in the 1970s, when first-term prime minister Gough Whitlam was sacked and replaced by a flick of governor-general Sir John Kerr’s pen, the powers of the queen’s unelected representative are not merely ceremonial.

Even if part of the case for a republic turns on symbolism, on questions that go to the core of a nation’s identity, symbolism does matter. On that score, the idea of a God-given right to rule, conferred by bloodline, not the ballot box, is completely at odds with Australia’s fiercely egalitarian attitude. Since the Gold Rush of the 1850s, Australia has cast aside the strictures of the English class system and embraced an ethos in which, as one historian famously put it, ‘Jack is as good as his master – and probably a good deal better’. Let’s face it: in today’s Australia, paying homage to a foreign royal family feels like a hangover from a bygone era.

While it is scarcely mentioned, Australia’s democracy is among the oldest in the world. Yet astoundingly, despite being directly elected by the people, its elected officials are still made to swear allegiance to the Queen. A republic would do away with this medieval heirloom and give long overdue recognition to the idea that the sole allegiance of elected officials should be to the people who elected them.

Monarchists frequently justify the relevance of the royals to the modern world by claiming they are role models that serve as an enduring icon of national unity. But once we peel back the pomp and pageantry, the royal family are little different to today’s celebrity class. Between Prince Charles’ eco-pieties on climate change and Prince Harry luxuriating with Barack Obama on the BBC, the royal family is now little different to low-rent reality TV.

Former PM Tony Abbott recently sought to beat down calls for a public vote by saying republicans will never win by running Australia down. He should heed his own words. By thumbing their nose at giving Australians the chance to choose who governs them, the monarchists lay bare their raw disdain for popular democracy.

John Slater is a writer based in Australia.