What’s the point of university?

Dear OfS: knowledge for its own sake should override market concerns. 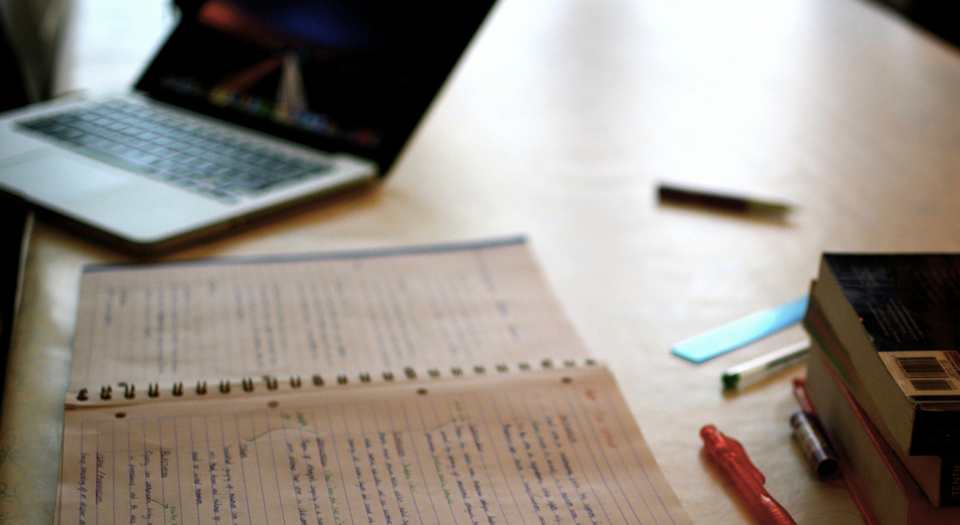 The free-school advocate and journalist, Toby Young, recently joined other business executives to co-head the government’s initiative, the Office for Students (OfS). He then left under a cloud of controversy, but the OfS mission – to apply market ideals to higher education in England – remains in place. The goal of the OfS is to ensure that students who are taking on debt receive ‘value for money’. This follows revelations about the University of Bath former vice-chancellor who was paid £800,000 in her final year. Between debates over executives’ salaries and the questionable focus of the OfS, the problems of academia are being spun as purely economic.

On one side, you have the government’s concern for what it terms a ‘fair balance of costs’ as it works together with institutions that are trying to stay viable, framing higher education as a means to an end: a post-adolescent transition from the family to society, the postponement of entering the labour force, and primarily the university posited as job training. And on the other, there is a growing number of students who face tremendous debt to repay after their education, on average ranging from £32,220 to £57,000. It’s not negligible that many of these graduates will find themselves earning under the repayment threshold, and that some will need professional help for debt consolidation as they scrape by with payments each month.

As someone who has spent her professional career in academia, I am concerned by what is a fundamentally wrong-minded approach to higher education. While the issues of university fees are in need of scrutiny, we must separate that discussion from the reasons for university education. When we start to marry economics with the ethos of learning, it is obvious that one idea will corrupt the other. And this is evidenced by students who now feel swindled, as they were sold the promise of student debt in exchange for the assurance of an extremely high-paying job, yet now even credit repair services cannot help them to secure a mortgage and they continue to live from bank overdrafts. Is it any wonder that education is so misguided today?

The promise of jobs for debt has left residual marks within academia for over two decades, notably the decline of learning thanks to the ascendancy of the idea that knowledge can be purchased. And what is being offered as ‘knowledge’ is far from the elite education received by most of the social engineers of the OfS. It’s no wonder that the likes of Jo Johnson, graduate of Eton and Oxford, has jumped on to the ‘democratisation’ of education bandwagon, treading in Tony Blair’s footsteps. Since the 1990s, students have been sold higher education as a necessary rite of passage to procure a job. The trouble with this narrative is that training a generation of people to be ‘highly skilled’ does not magically change economic facts and make jobs appear out of nowhere.

What is the purpose of higher education? As learning with the intent of gaining knowledge has been sidelined for several decades, it is time that we ask what is wrong with a mandate of knowledge for its own sake. The disregard for learning is reflected by the intellectual impoverishment of the classroom today: the Teaching Excellence Framework (TEF) is largely based on market factors (for example, where students get jobs, where they go to graduate school, dropout rates, etc), not on the actual ‘stuff’ of learning.

From the pervasive politics of Safe Spaces and trigger warnings to the formation of the student-as-client, most universities long ago ceased to be invested in the pursuit of knowledge. The focus has shifted from process to product, and the UK is not alone in this transformation.

While at the Université de Montreal in 2005, I noticed that within university communications the word ‘client’ came to replace ‘student’. And the change of terminology was not innocuous – it set up the notion that students are ‘paying customers’, giving rise to attitudes of entitlement which seeped into the classroom. Over time, I saw how even my colleagues feared receiving negative student evaluations as they toiled to make themselves ‘liked’ by students, and thus became less concerned about their courses or the process of learning. I was even told by one colleague: ‘Just give them less work so that you receive good evaluations.’

In the UK, one university asked me to give my students ‘very little reading’ and no writing – in a theory course! In another university, I was told not to give my students any reading whatsoever. I turned to my head of department and asked, ‘Should I do pantomime for my lectures?’. It became clear to me that my job was that of ‘cruise director’ – to be ‘there’ for the students, to hand-hold through their crises, and to entertain them without the benefit of shuffleboard.

Academia today is set up to make students fail by degrading the actual process of learning, placing a false value on what has become an almost meaningless piece of paper. There is a serious problem when our academic institutions treat learning as a product that pops off an assembly line. When you create an entire generation of university students for whom learning is about ‘empowerment’ rather than knowledge, we are looking to a future where people won’t be able to locate Syria on a map but will be able to state with certainty that being asked to do so has ‘triggered them’.

Picture by: Rhodesj, published under a creative commons license.