Another Christmas of crisis for the NHS

We need less adoration and panic over the NHS, and more real debate. 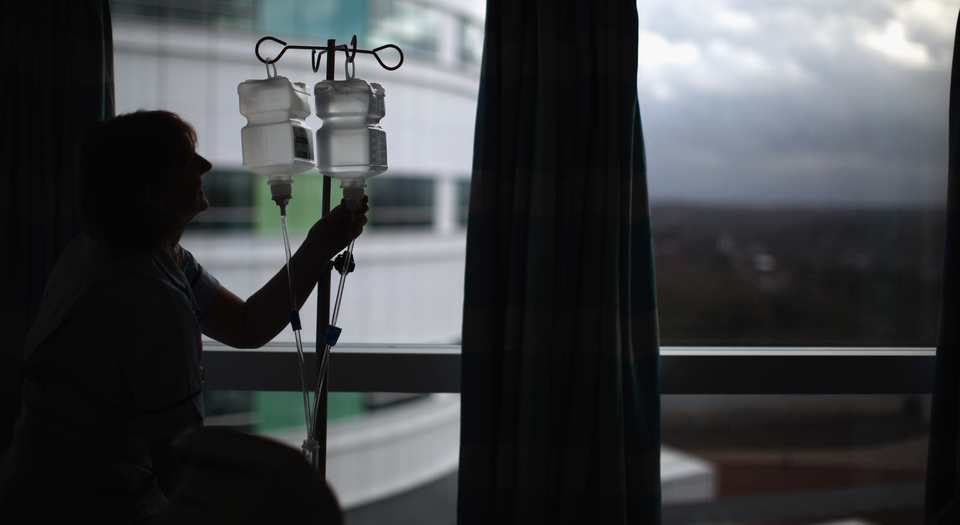 ‘Tis the season for NHS tales of woe, featuring ‘bed blockers’, diverted ambulances and long waits on trolleys in hospital corridors. That the NHS is in crisis again as winter takes hold is as inevitable as Christmas itself.

This time around the cause of the Christmas non-cheer around the NHS was triggered by the stepping down of Lord Kerslake, from his chairmanship of King’s College Hospital Trust, following a decision by NHS Improvement to put the trust into financial special measures. While the government cynically sought to blame the trust’s problems on Kerslake and his team, he argued in the Guardian that ‘fundamentally, our problems lie in the way the NHS is funded and organised’. Massive overspends, recruitment crises and crippling pressures on services are indeed commonplace across the NHS.

‘The government and its regulator’, he says, ‘are simply not facing up to the enormous challenges that the NHS is currently facing’. And this isn’t just about funding. Despite an extra £2.8 billion promised in the Budget for struggling health trusts (short of the £4 billion a year demanded by NHS chief executive, Simon Stevens), and the £350million announced in the Budget to address winter pressures (coincidentally the same amount that was plastered on the side of that Brexit bus), the problems in the NHS persist. They will not be fixed, it seems, by simply throwing more money at them.

From primary care to home care, young people’s mental health to dementia care, the system is in meltdown. The number of patients waiting in A&E for more than four hours has more than doubled in as many years. The number of ‘long-stay patients’ in hospitals has also increased, largely as a result of an absence of care provision in the community for those who are fit enough to go home. And with bed occupancy levels now approaching 95 per cent, the likelihood of yet another Christmas log-jam in NHS hospitals is increasing.

Crisis preventative measures, such as encouraging people to have the flu jab and to consult their pharmacist rather than their GP if they have a minor ailment, are reportedly having an impact. And yet the overall demand on services is still intensifying as the resources at the NHS’s disposal become more scarce. You know things are bad when an article in the British Medical Journal could — only half tongue-in-cheek — blame the ‘highly dedicated and responsive GP, Dr Brown Bear’ in the kids’ cartoon Peppa Pig for ‘fostering unrealistic expectations about family doctors’.

We need to go beyond the usual to-and-fro of NHS cheerleading on the one hand, about how much Brits ‘heart’ it, and NHS doom-mongering on the other hand, where the spectre of its imminent privatisation is constantly being raised. People like Stephen Hawking aren’t helping when they lend their name to a legal dispute against the establishment of accountable care organisations (ACOs), which they say herald the beginning of the end for ‘our NHS’, when in truth they are just institutional arrangements designed to integrate ‘silo’ services across the health and care system.

But Hawking is right that we need ‘proper public and parliamentary scrutiny, consultations and debate’ in relation to the NHS. As is Kerslake when he says: ‘We desperately need a fundamental rethink. Until then we are simply kicking the can down the road.’ Instead of obsessing over paper targets, or targeting peoples’ lifestyles and behaviour through the health system, the political class needs to engage the nation in a debate about the future of the NHS. Whether that ends in radical reform or starting all over again is open to question — but we know for sure we cannot continue with the crisis-ridden and cash-strapped status quo.

Dave Clements is a writer, adviser to local government and founder of the Institute of Ideas Social Policy Forum.

Dave has contributed a chapter to The Future of the Welfare State. Buy it here.