The cryptocurrency is only good for making an easy buck. 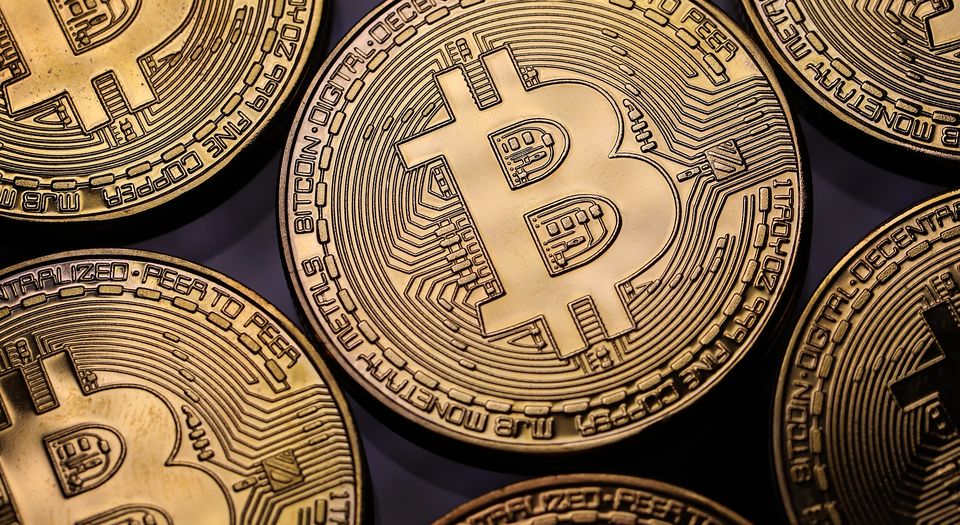 The recent rise in the price of the cryptocurrency Bitcoin has once again put it in the media spotlight. Last week the digital currency surged to over $11,000 dollars per coin, only for it to drop down to below $9,000, then back up again to $10,000, demonstrating its extreme volatility. Since then it has once again rallied, reaching (at the time of writing) a new record of over $16,000.

Both the Chicago Mercantile Exchange and Chicago Board Options Exchange will start listing Bitcoin futures this month. City Index is now allowing Bitcoin trades. Clients are likely now grilling money managers about why they haven’t been holding any Bitcoin. The race for institutional investment is on.

These developments have lent Bitcoin a renewed sense of credibility. Once derided as the currency of choice for terrorists and drug dealers, it has now seemingly found mainstream acceptability. But this credibility would only mean something if the purpose of Bitcoin was to be a speculative financial asset — which it isn’t.

Bitcoin was designed as an alternative to our existing form of money. But the surge in interest in Bitcoin now isn’t based on a belief in it as a practical, real-world currency. If anything, the recent interest has undermined any potential it may have had (and it didn’t have much) to become a currency, as its founder and early enthusiasts hoped and imagined it might be.

Bitcoin was created in 2009. Its founder, known as Satoshi Nakamoto (he’s never been identified), designed it as an alternative to ‘fiat currencies’ controlled by central banks. In an essay he wrote in 2009, Satoshi outlined the thinking behind it:

‘The central bank must be trusted not to debase the currency, but the history of fiat currencies is full of breaches of that trust. Banks must be trusted to hold our money and transfer it electronically, but they lend it out in waves of credit bubbles with barely a fraction in reserve. We have to trust them with our privacy, trust them not to let identity thieves drain our accounts. Their massive overhead costs make micropayments impossible.’

Anyone familiar with some sections of the US libertarian right – with their conviction that fiat currencies will bring down the world economy and insistence that the only sound basis for currency is the gold standard – will recognise this sentiment. Satoshi and other cryptocurrency enthusiasts fear that our current financial system debases currencies through fractional-reserve banking or, more recently, loose monetary policy.

Inflation, in their view, is a central-bank conspiracy to steal people’s wealth.

To counter this, Bitcoin places a limit on the amount of coins that can ever be in existence – 21million. Its algorithmic scarcity is meant to replicate gold’s natural scarcity. Furthermore, to remove the currency from the clutches of the state, Bitcoin was set up to be pseudonymous, so no government could easily track transactions. Transactions are recorded using a technology called the blockchain, a peer-to-peer system in which ‘miners’ (essentially nerds with massive computing power) compete to register transactions. This also means that no government can confiscate wealth held in Bitcoin form.

This, of course, isn’t exactly the same as a gold-based currency. But Bitcoin nevertheless functions as a kind of digital commodity.

The problem with all this is that it makes Bitcoin deflationary, which, if it were to enter widespread use, would act as a restraint on economic expansion. If the relative value of a currency constantly trends upwards, it acts as a disincentive to spend. If your money will buy you more next week, why not delay spending?

Furthermore, in an economy with a deflationary currency, capital for investment is choked off: if the cash of the wealthy increases by just sitting in a bank account (or Bitcoin wallet), the incentive to seek returns and therefore invest diminishes.

Thankfully, Bitcoin has little to no prospect of being widely adopted as a currency – though it does perhaps still have a future as a speculative asset. This is because it is no longer cheap to use, as was originally intended. Miners prioritise transactions in terms of the fee attached to them, and as Bitcoin’s popularity grows, smaller transactions are ignored or delayed. (Transaction costs now make small payments unviable.)

What’s more, the decentralised nature of Bitcoin leaves it prone to splits when there are disagreements over how it should work. Due to its decentralised nature, it has no source of authority or decision-making – Bitcoin miners do not hold votes. So when disputes arise, spinoff currencies are created. The most notable split came in the form of Bitcoin Cash, and it will happen again and again.

For now, people are likely to keep investing in Bitcoin. Not because they believe it has legs as a currency, but because it offers a way for them to make some money in the very financial system that Satoshi and Co hoped they would destroy.