You can’t fine your way to free speech 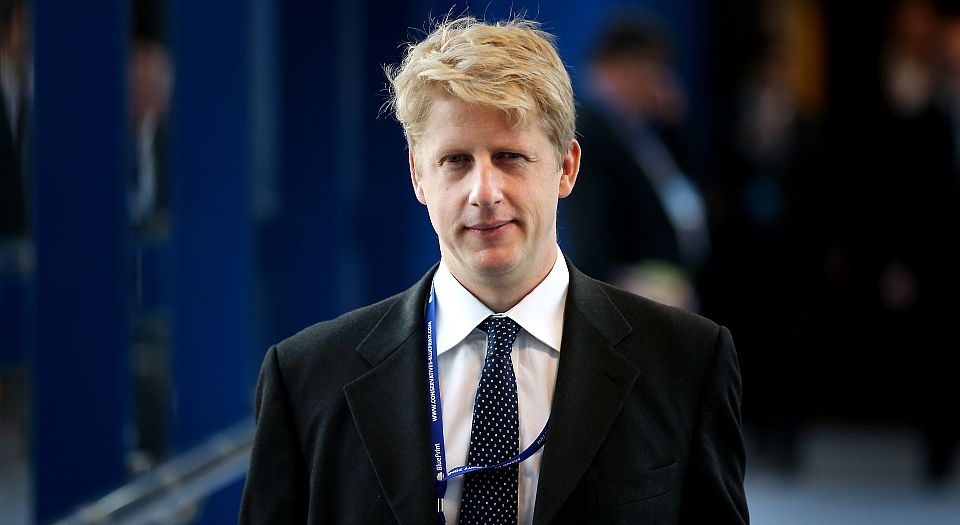 Johnson insists that universities must ‘pledge’ to protect free speech or face being fined or even deregistered by the newly created Office for Students (OfS). He wants to make the protection of free speech a statutory duty, and a condition of registration with the OfS. Supporters of this policy insist it will fundamentally challenge the illiberal culture of No Platforming and Safe Spaces. In effect, the policy will hold university authorities to account for the illiberal behaviour of students’ unions.

But this will do nothing to solve the problem at hand.

Government diktat is an inappropriate and clumsy way of challenging illiberal practices on campuses. Challenging one form of illiberalism with another does little to uphold the value of free speech. Johnson is trying to find an administrative solution to a cultural and political problem, and this mimics the behaviour of the No Platform merchants themselves. Those who call for No Platform use administrative fiat to shut down what they deem to be offensive ideas, to tackle what they deem to be a political threat. Johnson is doing something similar. One is using technical measures to smother speech, the other to try to uphold it. But neither has a principled commitment to free speech.

The illiberal trends that prevail on campus today need to be challenged through a battle of ideas. Most universities already claim that they uphold free speech. And it is true that, at least on paper, universities are havens of freedom. But such paper guarantees have turned out to be meaningless in the face of the powerful cultural pressure put on universities to trade off free speech for diversity, or to trade off free speech for the right of students not to be offended. At every turn, administrators have tended to retreat. The battle against illiberalism will only be won through a willingness to engage in a political struggle to win hearts and minds.

Government intervention in university life invariably leads to an encroachment on academic freedom. It is important to note that this government, like previous ones, has a highly selective commitment to freedom of speech. Just take Prevent. This clumsy strategy, directed at containing jihadist radicalism, imposed a duty on academics and administrative staff to clampdown on Islamist speakers and police Muslim students. Again, this policy captures the spirit of the No Platformers. Both the government and illiberal students’ union leaders are in the business of policing voices they don’t like. Instead of using education and argument to tackle the ideology driving jihadism, Prevent opts for the strategy of policing speech.

What the government and its supporters overlook is that No Platforming and the demand for trigger warnings and Safe Spaces are merely symptoms of a more fundamental problem, which is the triumph of cultural values that implicitly and explicitly challenge democratic freedoms. The ascendancy of the politics of identity sits in parallel with a climate of conformism, summed up by the refrain ‘You can’t say that’. In these circumstances, advocates of speech-policing and identity politics will flourish, regardless of what paper obligation the government imposes on campuses.

There is a battle to be fought against the forces of identitarian conformism. But it will only be won by people who refuse to evade the battle of ideas or seek refuge in administrative solutions. Freedom cannot be won through government fiat. It requires a determination to win hearts and minds, and a willingness to live and fight for liberty in all areas of life.

Frank will be speaking on topics including populism, the nation state, censorship and terrorism at the Battle of Ideas festival in London on 28 and 29 October. Get tickets here.