Why anti-vaxxers shouldn’t be censored

Australians don’t need the state to protect them from bad ideas. 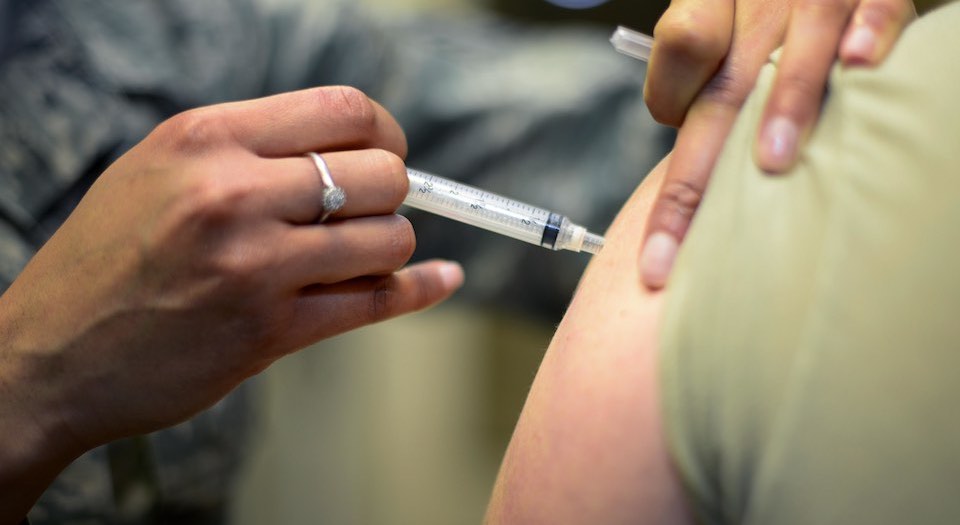 Kent Heckenlively has been denied entry to Australia by immigration minister Peter Dutton. Never heard of Heckenlively? Not many people had, until an ABC News report revealed that he was an anti-vaccination advocate on a world tour, telling parents that they should stop vaccinating their kids. According to Dutton, Heckenlively’s views are ‘dangerous’ and not in Australia’s national interest.

No doubt Heckenlively was planning to expound on all sorts of debunked myths about how vaccinations cause autism, or how measles is good for your immune system. And, as part of his tour, he would have probably spoken to groups of dyed-in-the-wool anti-vaxxers. He may have even persuaded a few more people to believe that vaccines are a health hazard.

Dutton’s concern for public health is well intentioned – he doesn’t want to see the rates of vaccination in Australia decline. But in the name of the greater good, the freedom of Australians to invite speakers of their choosing to our country has been sacrificed. What is best for society as a whole – in this case, high rates of vaccination in the community – has been elevated above the freedoms and desires of individuals.

No one should be told by the authorities what to believe. A free society should allow for the fact that not everyone will agree on what constitutes a good, healthy life. Just as some people don’t want to quit unhealthy habits, like smoking or binge drinking, others won’t want to vaccinate. By denigrating the importance of individual choice, we give the state the power to force people to think and act in a certain way.

This is already happening in Australia. Our ‘no jab, no pay’ policy forces people on low incomes to comply with the vaccination schedule, or face losing out on family tax rebates. And this paternalist approach doesn’t just apply to decisions about health – it also extends to all choices we make as individuals. The ban on Heckenlively illustrates that even the freedom to hear dangerous ideas can be taken away by the state.

What Dutton doesn’t realise is that banning a speaker like Heckenlively could prove to be counterproductive. This ban, and the resulting media interest in it, has meant that more people now know who Heckenlively is, and what he believes in. As they say in showbiz, even bad publicity is good publicity. Another problem is that many anti-vaxxers believe conspiracy theories about a supposed collusion between the government and Big Pharma, aiming to keep us all sick. When our immigration minister bans big-name anti-vaccination advocates from entering the country, these conspiracies are strengthened.

If the aim here is to prevent people being misinformed, why not invite Heckenlively to speak with a panel of experts? He will be publicly exposed. Very few Australians are open to anti-vaccination arguments. And it is unlikely that a touring anti-vaccination speaker is going to have any real impact on the small number of parents who already abstain. Heckenlively is not a threat to the public health of Australia.

But what has been put in danger is freedom of speech. Refusing to engage with Heckenlively’s arguments, and banning him from entering the country, suggests the authorities fear what he has to say. As with all censorship, this only serves to give his views an air of legitimacy.

Censoring ideas and speakers is an insult to ordinary Australians. It represents an indictment of the listener, as if to say: ‘You are too obtuse and easily lead, and we’re not sure that you’ll be able to discern good information from bad.’ But it also suggests that the state knows best. It’s a glaring example of how collectivist thought can come at the expense of our personal liberty and freedom.

Nicola Wright is a writer at LibertyWorks Inc.