Gene editing: an expression of our humanity

Advances in genetics allow us to play God – and that's a good thing. 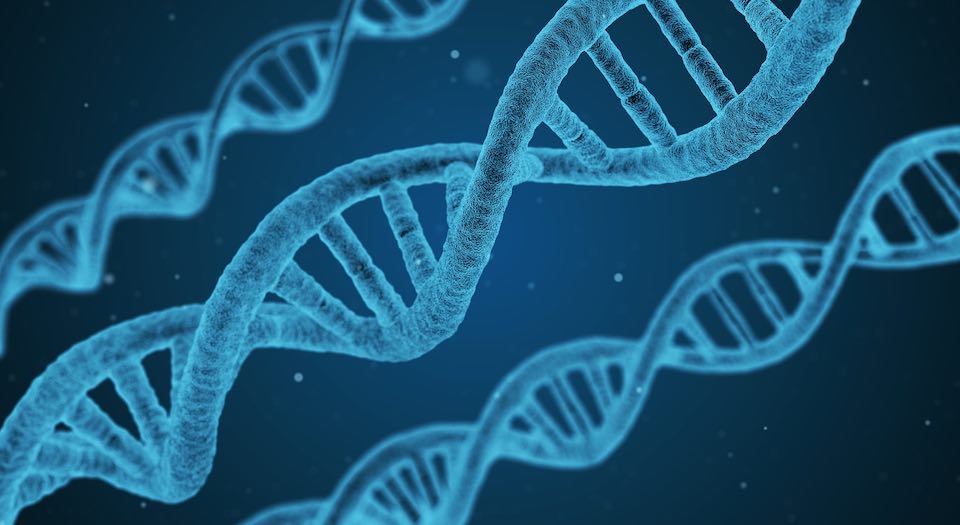 Another small step for mankind, another giant speculative leap for the panglooms.

How else should we judge the often negative response to the recent successes of new gene-editing techniques? These techniques, many using a gene-editing tool called Crispr-Cas9 to fix mutations in embryos that lead to serious health conditions, started to prompt mutterings and naysayings in 2016, when a group of scientists in China began trialling a treatment for patients with aggressive lung cancer. Then in February this year, the American National Academy of Sciences produced a cautiously enthusiastic report about the potential of gene editing to eradicate certain single-gene mutations that cause fatal, debilitating conditions such as Huntingdon’s disease or cystic fibrosis.

This month, another bit of good news arrived from the Oregon Health and Science University, where a US-Korean study group revealed that it has successfully modified human embryos to remove genetic mutations that lead to hypertrophic cardiomyopathy – a thickening of the heart’s muscular wall that causes sudden heart failure in one in 500 young people. There were caveats, of course – 28 per cent of the embryos edited still featured the disease-causing mutation – but as Paula Amato, a fertility specialist involved in the study, explained: ‘This embryo gene correction method, if proven safe, can potentially be used to prevent transmission of genetic disease to future generations.’

Yet the news that we may in the future be able to eradicate genetically a whole host of debilitating diseases and conditions, from certain strains of breast cancer to amyotrophic lateral sclerosis, has been met with quite a bit of foreboding.

Some feel that by genetically modifying embryos – indeed, by changing our DNA – we’re raising the question, as Christine Watson, a professor of biology at Cambridge University, put it, ‘Are we still human?’. It’s a revealing question, because it rests on certain ideas – that we are our DNA, that fiddling with it will overturn our human identity – that are underpinned by a single, key assumption: that humanity has some sort of fixed essence.

But that misses the dynamic nature of humanity. It is not a thing. It is not fixed. It’s not defined as this or that. Rather, as history shows, what characterises humanity is its capacity to change. Not in any denatured sense – we’re always of nature. It’s just we are not confined to, or stuck in, nature. Rather, we are constantly in the process of becoming and developing our nature, of gradually transforming humanity from the object of external, ‘natural’ laws into their subject, their determining moment. And that is what’s interesting about the advance of genetics: namely, that rather than challenging our sense of what it is to be human, it actually embodies it. The metaphor of ‘editing’ is useful here – it captures well the sense in which we are gaining the ability to work on nature’s text, and shape it to our ends, from getting rid of certain diseases to improving human life. Are we therefore playing God? You betcha, and it’s great. After all, as the geneticist James Watson put it, ‘If we don’t play God, who will?’.

Ah… hold on… James Watson. That’s the co-discoverer of the structure of DNA in 1953, whose celebrity became infamy in the 2000s with his repeated assertions of genetic differences in intelligence between races. That always seems to be the problem with the science of genetics, say the naysayers: it all too easily slips into eugenics, or at least, as Watson’s more recent pronouncements show, something that feeds into eugenics. This is the central objection to gene editing – it is paving the way for a form of eugenics, a way to sift out the undesirable, say disabled people, and promote and enhance desirable traits (and no doubt racial characteristics). A UNESCO panel was unified in its concern about the implications of gene editing, stating that it could ‘jeopardise the inherent and therefore equal dignity of all human beings and renew eugenics’.

Except it won’t, of course. The science of eugenics, a largely late 19th- and early 20th-century phenomenon, was historically specific. It emerged in and gained traction in the context of imperial nations whose ruling classes were gripped by both a fear of their nations’ decline and a terror of the emerging, increasingly politically agitated masses, in all their rude, impoverished glory. Eugenics offered both a diagnosis – too much breeding among the lower, inferior orders – and a solution – controlled breeding, and the weeding out of the degenerate. This was manifest most barbarically, of course, in the ‘racial hygiene’ policies of the Nazis, but it was also pursued earlier and in only slightly less malign forms by the likes of Britain’s Liberal prime minister, David Lloyd George, who wondered in the late 1910s, ‘How can Britain run an A1 empire with a C3 population [medical categories for army recruits]?’.

At about the same time, Marie Stopes founded a rival Society for Progressive Birth Control and Racial Progress and warned of the perils of allowing ‘wastrels to breed’, while playwright George Bernard Shaw wrote happily of ‘the selective breeding of man’. Little wonder, given the prevalence of eugenicist ideas among politicians and intellectuals, that during the 1920s the British state established birth-control clinics, albeit under the auspices of local health authorities, and launched inquiries into a wide variety of issues thought to be biological in nature, including ‘feeble mindedness’, syphilis and alcoholism.

Eugenics in the early 20th century took the form, then, of an elite, state-backed imposition on people. Members of the ‘C3 population’ had no choice as to whether government agencies sought to ‘breed’, or indeed edit, out their ‘degeneracy’ or ‘feeble mindedness’. Society’s gene pool was at best the object of the state’s meddling, and at worst of its selective eradication.

The promise of gene editing is different. This is even recognised by its critics who constantly raise the spectre of ‘designer babies’ – that is, gene editing in the service of individual consumers, presumably purchasing traits much as one buys boxes of cereal. Ignore the anti-consumerist scaremongering for a moment, however, and the key difference between eugenics and the promise of contemporary genetics becomes clear: the latter can be a matter of individual choice, not state intervention.

This is key: if individuals are free to decide on any future gene editing, then the cries of ‘eugenics!’ no longer make sense. After all, prospective parents today already get to make choices about their children’s genetic future – hence people who know they carry a heritable disease, and who want genetically related children, can choose to undergo IVF and have their embryos screened for harmful mutations. The choice promised by gene editing is different in degree, but not in kind.

So gene editing is not a threat to our humanity, or indeed the humanity of others. It’s an expression of our humanity, of our desire to exert ever more control over nature – and to improve our lives. It is something to be cheered, not maligned.