Her latest Twitter tirade says more about her than the targets of her ire. 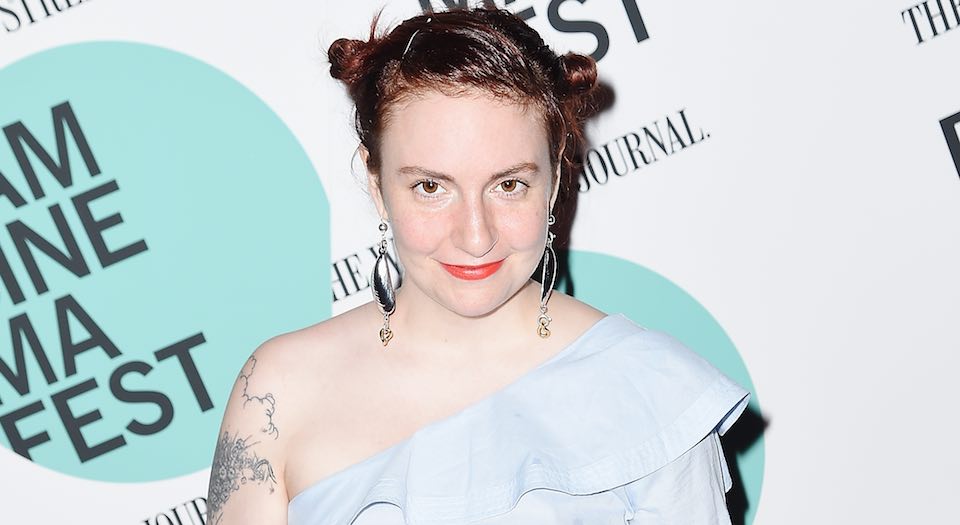 No one likes a grass. Especially one who snitches to an international audience. This is the news that, last week, Lena Dunham, writer, actress and perpetual PC warrior, eavesdropped on two flight attendants at the airport and snitched on them online. What was their crime? Engaging in ‘transphobic talk’.

Dunham was irritated already – her flight was delayed. And to pass the time waiting in the airport, she decided to do a little snooping. ‘Not gonna call out the airline who delayed cuz shit happens BUT I did just overhear 2 @AmericanAir attendants having a transphobic talk’, she tweeted. That is, she chose to save a company from public shame while publicly shaming two workers. After American Airlines got in contact to find out who the offending attendants were, Dunham posted her conversation with them – complete with directions to where they were standing.

‘I heard two female attendants walking talking about how trans kids are a trend, they’d never accept a trans child and transness is gross’, Dunham said. Hardly a hanging offence. The two attendants weren’t stopping trans people from getting on a flight, they were simply having a conversation. That Dunham made these women’s private conversation the business of her 5.54million followers is pretty outrageous. If she was so upset by what they were saying, she should have confronted them in person. Instead, she took the coward’s option.

Dunham is no stranger to putting her foot in it in her attempts to ‘call out’ people. In September 2016, she posted a long moan about what she imagined US footballer Odell Beckham Jr thought of her. She was sat next to him at the Met Gala, and when he didn’t speak to her, she imagined it was because he didn’t fancy her (she was wearing a particularly unflattering tuxedo). ‘He was like, “That’s a marshmallow. That’s a child. That’s a dog”‘, she said. In fact, Beckham Jr hadn’t said or thought anything of the sort. Dunham had just decided that, because a good-looking black guy didn’t want to ‘f**k’ her, that she was being slighted.

Similarly, Dunham’s latest attempt to call out prejudice reveals her own prejudice. She felt comfortable ratting out workers to their boss because left-liberals like her no longer have any interest in expressing solidarity with working people. They also have no interest in free speech. The idea that your employer should punish you for what you say and believe is apparently fine. As a result of the impact of Dunham’s tweet, it wouldn’t be surprising if the two American Airlines attendants soon found themselves out of work.

This is how low the PC brigade will stoop to pose as good and decent. All Dunham’s tweet achieved was to prove that she was a self-righteous eavesdropper. She even tweeted a warning to other employees who might dare to have a political opinion different to hers: ‘Headed back to the airport and I guess my biggest hope is that people will keep it cute. But if they don’t YOU WILL KNOW.’ Beware the PC police – they will try to get you fired if they disagree with you.

With or without Dunham, censoring employees in this manner is becoming a trend. Employers are increasingly monitoring and policing their workers’ speech and opinions in the name of equality. Just look at Transport for London, which has threatened its workers with disciplinary action if they fail to use trans-inclusive language. Trans has become a modern-day religion – and those who are heretical about it face serious punishment.

Dunham ended her snitching tirade with an upbeat tweet: ‘These days it’s the little things. A smile. Offering a seat. Respect.’ It’s a pity she wasn’t able to show any respect to the two attendants she ratted on. Here’s hoping that on her next flight, some attendant, in solidarity with her American Airlines colleagues, puts more spit than soda in Dunham’s inflight cocktail.