Defend the freedom to lampoon MPs 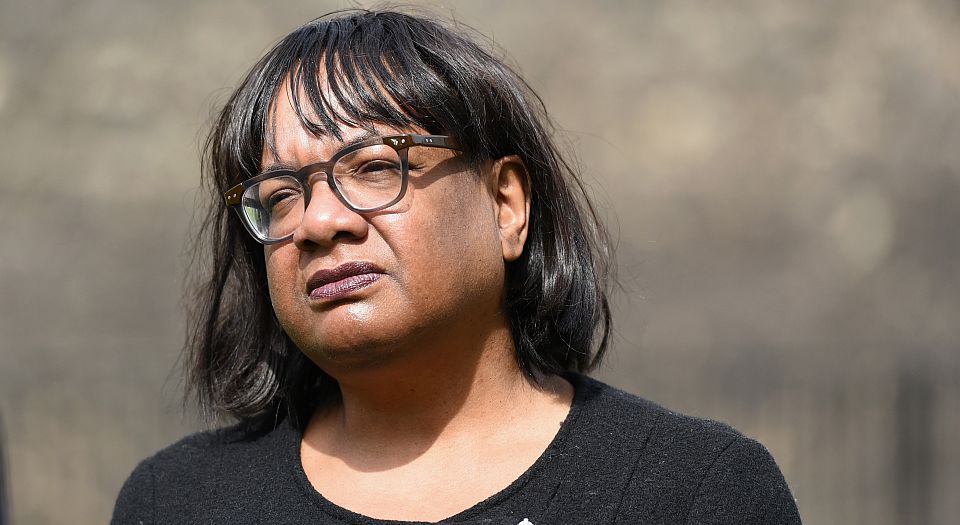 British politicians want new laws to protect members of parliament from online abuse. They claim we need a crackdown on internet ‘trolls’ in response to a ‘tidal wave’ of racism, sexism and homophobia aimed at MPs on social media.

Behind the right-on rhetoric, this looks like the latest attempt to protect public figures from being criticised by the public. Troll-hunting politicians effectively want to revive the repressive old laws against ‘seditious libel’, updated for the age of social media.

There is a long history of people ridiculing and abusing British politicians – and of the authorities trying to stamp out such insolence. The right to lampoon our rulers has been a big issue in the fight for democracy and free speech down the centuries.

That is why, while not endorsing malicious personal abuse, we should defend the freedom to tell MPs and government ministers what you think of them. However nasty some tweets might be, the political thoughtpolice pose a far bigger threat to democratic debate than any Twitter troll.

Trolls have become a big political issue since the General Election campaign, with all parties complaining about ‘unprecedented’ abuse of their candidates. In a House of Commons debate, Tory MP Simon Hart lamented how the ‘robust banter followed by a shake of the hand and a pint in the pub’ of the previous election campaign had this time turned into ‘death threats, criminal damage, sexism, racism, homophobia, anti-Semitism and general thuggishness’ online. Blimey.

In response, Conservative prime minister Theresa May ordered the Committee on Standards in Public Life to investigate whether new laws are needed. This week the Independent reported that, as the Committee starts its consultation, ‘online trolling laws’ are already ‘under consideration following abuse of MPs’.

What should be ‘under consideration’ here is the serious threat of state censorship, not some nonsense on social media.

Those demanding a crackdown on political ‘trolls’ are talking as much rubbish as any idiot on Twitter. Is there a ‘tidal wave’ of abuse aimed at MPs? Researchers from the University of Sheffield looked at 840,000 tweets sent to candidates during the election campaign. Their research, published by Buzzfeed, found that the proportion flagged as abusive made up between two per cent and four per cent of the tweets sent to politicians on any given day. And while the political debate has focused on racist and sexist abuse of black and female MPs, the research reveals that the highest proportion of abusive tweets was received by male Tory MPs.

No doubt politicians do get some unpleasant abuse on social media, and of course nobody should think it funny or clever to call Diane Abbott a fat n-word. But personal attacks and political criticism are all being lumped together here as unacceptable ‘abuse’.

Look at how, in her Commons speech, Abbott seamlessly linked people calling her a ‘pathetic’ and ‘useless’ politician with those branding her a ‘fat, black bitch’. The Buzzfeed research into abusive tweets sent to MPs also blurred that line, flagging up not only the use of ‘racist or bigoted language’ and ‘obscene nouns’ such as ‘cunt’ or ‘twat’, but also ‘mild’ words such as ‘idiot’, ‘moron’ or ‘coward’ – all perfectly reasonable political insults.

The demand for new laws is not just aimed at the sort of relatively rare malicious abuse that is best ignored. It is an attempt to protect public figures from irreverent public criticism. That looks like another symptom of the isolated bubble in which our unpopular political class operates, where they think that politics should be a polite private game of ‘banter’, handshakes and drinks.

The mood was captured by another Tory MP who declared that ‘logging on to Twitter is like wading through sewage, it is a deeply unpleasant experience’. To which the logical response might be – ‘Don’t do it, then!’. What he was really expressing was the view of a political elite that believes the world outside its bubble is a sewer, and that the public are essentially all pieces of shit.

This debate is turning the truth on its head. Politicians should not have special protection from abuse. As public figures, they should be more exposed to public criticism and ridicule than anybody else.

Through the long struggle for free speech and democracy in Britain, those seeking change have fought for the right to tell our rulers what we think of them – often in ‘colourful’ and carnivalesque terms – as part of holding them to account.

Britain’s ruling classes have always sought to stamp out criticism and abuse from below. As far back as 1275, only 60 years after Magna Carta is supposed to have ushered in a new age of freedom, King Edward I imposed the law of Scandalum Magnatum. This made it a grave offence ‘to tell or publish any false News or Tales’ that might defame or cause disaffection towards the king ‘or the Great Men of the Realm’ – effectively outlawing most public criticism of Crown and government.

In later centuries, the law of ‘seditious libel’ made it a crime to use speech expressing ‘hatred or contempt’ for the British monarch, the government, either house of parliament or the courts. The fact that the statement might be true was no defence in law.

Common law decreed that the punishment for seditious libel could be life imprisonment. Early offenders were dealt with even more harshly. In 1637, the Puritan William Prynne had his ears cut off for writing pamphlets criticising the religious policies of King Charles I’s regime; Prynne was also branded on both cheeks with the letters ‘SL’ for seditious libeller. As late as 1664 John Twyn was hanged, drawn and quartered at Tyburn in London – now Marble Arch – under the recently restored King Charles II, having been found guilty of printing ‘a seditious, poisonous and scandalous book’.

A century later, during his history-making fight for greater democracy and freedom of the press, the radical maverick John Wilkes made a cause of the right to ridicule and abuse those in authority. Wilkes’ satirical paper the North Briton, the suppression of which became key to the battle for press freedom in Britain, had little to do with high-minded notions of ethical journalism or the public interest. Instead, in the words of one biographer, Wilkes used his scurrilous journal ‘to expose and ridicule the new government’s conduct of affairs; to harry the Scots on each and every occasion; to heap all manner of abuse and ridicule on the government and its friends – on [prime minister] Lord Bute in particular, whose alleged intimacy with the king’s mother, the Princess Dowager, was a subject of constant comment’.

In the course of his campaign, Wilkes was convicted of both ‘seditious libel’ by the House of Commons and ‘blasphemous libel’ by the House of Lords, sent to prison and the Tower of London, and outlawed and banned from parliament despite repeatedly winning elections. Yet the roguish Wilkes won important victories for democracy and press freedom – particularly the right to report what was said in parliament. Things came to a head in 1771, when a crowd of 50,000 Londoners rioted outside parliament in support of Wilkes and his allies and almost lynched the then prime minister, Lord North, while crying ‘Wilkes and liberty!’. The right to report on and ridicule what MPs got up to was won.

The offence of seditious libel was not formally abolished in Britain until 2009. Now it seems politicians want to bring it back and criminalise ridicule once more, under the updated pretext of combatting racist and sexist abuse. We would do better to recall the decision of the US Supreme Court in 1964, which finally did away with the threat of seditious libel in America, by declaring that ‘debate on public issues should be uninhibited, robust and wide open’, which ‘may well include vehement, caustic and sometimes unpleasantly sharp attacks on government and public officials’. It has since become almost impossible for a public figure to sue for libel in the US, unless they can prove that the publication of false allegations was motivated by malice.

The ‘troll’ who attacks UK MPs online from his mum’s back bedroom is no modern-day John Wilkes. But if free speech is to mean anything, it must be defended as an indivisible liberty for all, not a selective privilege for those who play by our rulers’ rules. We should not allow the spectre of the Twitter troll to be used as another excuse for the state to restrict our freedom to think what we like and say what we think.