Total eclipse of the charts

In the age of streaming, the Top 10 is dead. 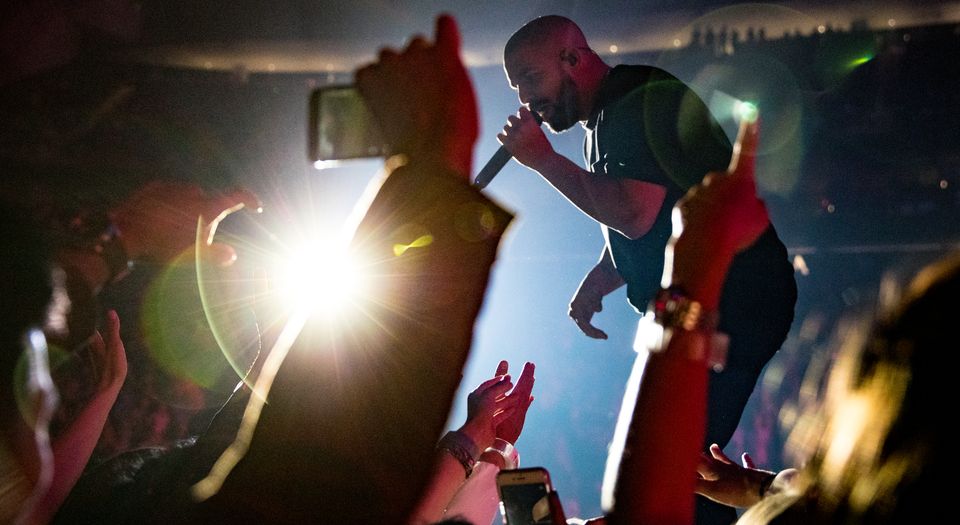 The UK Singles Chart has cemented its insignificance with the introduction of new rules that will punish musicians for being too successful. From now on, musicians will be limited to having only three songs in the Top 100 at any one time. After 10 weeks in the charts, any songs in decline will have 300 streams counted as one sale, rather than the standard 150, which will get them out of the charts faster. The new rules, introduced by the Official Charts Company, are expected to boost the variety of hits by 10 per cent, and end the domination of particular songs and artists.

The rules have been created to counter the so-called ‘Ed Sheeran effect’, named after the gargantuan success of the hack next door’s recent ÷ album. On the week of its release, 16 of the album’s tracks placed in the Top 20, and Sheeran took over the entire Top 6 – largely off the back of online streams. With the new rules in effect, five of Sheeran’s songs instantly disappeared from the singles chart. This is all in an effort to help other songs scrape into the Top 100.

The Official Charts Company has struggled to keep up with the success of streaming, which now accounts for 80 per cent of the singles chart. Streaming services offer a cheap and legal alternative to purchasing downloads or CDs. Even premium streaming services offer far greater value, given they offer unlimited music (the premium services of Spotify and Apple Music are £9.99 per month). Streaming is exploding in popularity. The number of streams per week has increased from 600million in January of last year to 1.2 billion today.

As those who stream songs don’t in any sense ‘own’ them, the Official Charts Company has had to set arbitrary measures for when a number of plays equates to a sale. It is currently 150 plays. This was raised from 100 after Drake – another artist deemed too successful by the Official Charts – spent 15 weeks at No1 with ‘One Dance’ last year.

Streaming also affects the albums charts, as the play count of individual songs gets incorporated into album sales. In America, 1,500 track plays equals an album sale on the Billboard Albums Chart. Major artists have used this to their advantage by releasing ludicrously long albums with dozens of tracks. These never-ending albums, put together under the illusion of generosity and creativity, are an attempt to game the system. Solange’s A Seat at the Table charted at No1 in America, having sold just 46,000 copies, as it was boosted by online streams. Drake’s last release, More Life, was not only an hour and 20 minutes long, it was specifically marketed as a ‘playlist’.

The charts are trying, badly, to adapt to today’s more passive listening experience – people streaming the same track over and over again now contribute to album sales. The US even includes YouTube views in the singles charts, and it won’t be long before the UK charts follow suit. This is why we’ve seen a rise of ‘controversial’ music videos like ‘Wrecking Ball’, ‘Anaconda’ and ‘Blurred Lines’. Someone watching a YouTube video just to see what all the fuss is about is contributing to a single’s chart position, regardless of whether they enjoyed it or even finished watching it.

The desperation of the charts to adapt to the new music world, and their effective rigging of the system in the process, lays testament to their irrelevance. Most people have absolutely no awareness of the pop charts. The days of Top of the Pops being watched by 19million people are far behind us. Hitting the top of the charts is no longer a cultural achievement, and music is no longer a communal experience in the way it was when the charts, the radio and the music weeklies set the agenda. A song like ‘One Dance’ can be streamed over 1.2 billion times and be meaningless to those outside its intended demographic.

The Official Charts Company claims the new rules will help keep the charts as ‘a showcase for the new hits and talent which are the lifeblood of UK music’. But these rules will effectively punish acts for being too popular, all in the name of holding on to an old format that no one pays any attention to anyway. Ironically, it’s only when something as remarkable as Sheeran’s domination happens that the charts get back into the news. Chart battles or the Christmas No1 no longer play on the public consciousness. In trying to stay relevant, the charts are proving just how irrelevant they are.