We need a plan for real economic growth, not punitive taxes. 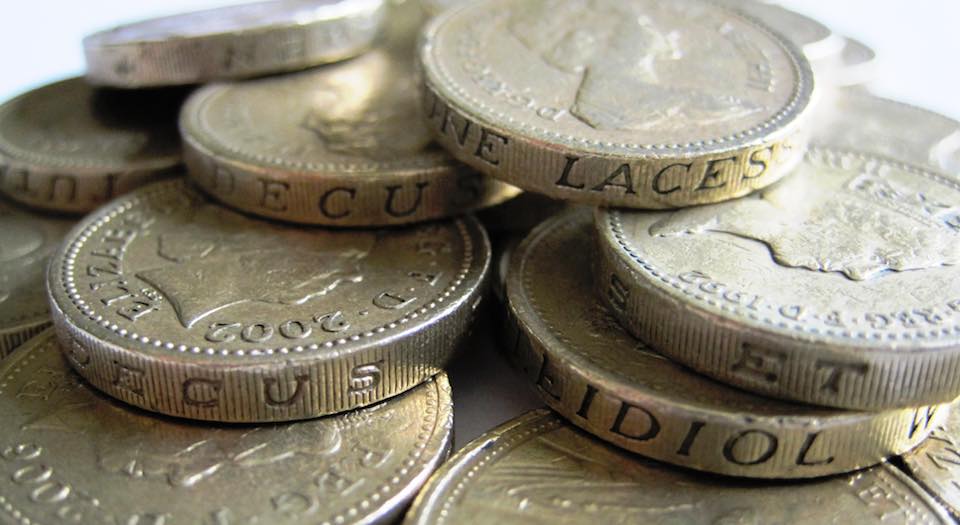 One of the perennial questions Labour has faced since the announcement of the General Election is how it will pay for the substantial investments it intends to make in public services. These range from thousands of additional policemen to an additional £6 billion a year for the NHS and reversing the real-terms cuts that are currently being made to schools.

Assuming shadow chancellor John McDonnell is somewhat more adept with a calculator than certain others in the shadow cabinet, this issue can’t have passed him by. So what is his answer to ‘where does the money come from?’. Going by his announcements so far, and the recently leaked Labour manifesto, he intends to tax corporations and those deemed to be rich, and he will hit the City of London with a ‘Robin Hood tax’ on a wide number of financial deals.

After some initial debate over how high a salary would categorise someone as ‘rich’ – last month it was over £70,000, which would include all MPs – Labour has now settled on the somewhat arbitrary threshold of £80,000, the top five per cent of earners in the UK, and therefore in McDonnell’s sights for higher taxes. And those earning over £150,000 will face significant hikes. ‘I think people will be pleasantly surprised on the modesty of what we are asking of people… one of the principles is that the highest earners will pay the most’, McDonnell said earlier this month.

It seems that under Labour this disparity would increase further, bringing back memories of the 1960s tax hikes where tax was as high as 98 per cent for the wealthiest. This led Beatle George Harrison to pen the song Taxman in response: ‘Let me tell you how it will be. That’s one for you, 19 for me.’ The Rolling Stones famously ended up fleeing from the UK to the south of France where they recorded Exile on Main Street, the album’s title a direct reference to their status as tax exiles.

The top five per cent being taxed more is unlikely to generate much sympathy from the public at large – one YouGov survey suggests that 62 per cent of the public approve of such a policy. But this approach will do nothing to stimulate growth; on the contrary, it’s likely to cause the economy to contract.

If taxes are too punitive for higher earners, that could have a detrimental impact on the aspiration to work hard towards career success. Of course, not all jobs – like teaching and healthcare – require such extrinsic motivators, as the societal benefits can be rewarding enough (which isn’t to say they shouldn’t pay well). But if the role isn’t intrinsically motivating, and not all jobs are, or can be, why aspire to work harder and better if there is no financial incentive to do so?

The biggest problem with Labour’s leaked manifesto, however, is that it emphasises wealth redistribution over economic growth. Rather than develop an ambitious industrial strategy that can tackle the severe productivity issue in the UK, and generate more for all, the mentality seems to be for us to make do with what we’ve got, and just more evenly distribute it.

The irony is that if people are no longer incentivised to increase their productivity due to punitive taxes, what we’ve already got is likely to contract. People will either stop aspiring to reach the top, or simply take a lead from the Stones and relocate to somewhere the rate of tax is more reasonable. The fact that London is notoriously the ‘sixth biggest French city’ due to excessive tax in France is evidence of the unintended impact taxation can have.

History bears this out: as Charles Moore pointed out in last week’s Spectator, the amount paid by the top one-per-cent of earners was rising year-on-year until former prime minister Gordon Brown hiked income tax up to 50 per cent after the financial crash. It then dropped, only recovering when George Osborne lowered the rate in 2012.

The same goes for Labour’s plans to increase corporation tax, as the Institute for Fiscal Studies (IFS) has recently pointed out. The IFS has said plans to raise the current rate of 19 per cent to 26 per cent in 2020 could raise up to £19.4 billion a year ‘in the short term’. But this would be ‘substantially less’ in the longer term ‘because companies would respond to the higher tax rate by investing less in the UK’. Even Labour’s own mayor of London Sadiq Khan has branded the idea of a Robin Hood transaction tax ‘madness’, as it risks economic growth and jobs.

Punitive taxation is just a foil for a lack of ideas about how to grow the economy. While few people are likely to be upset that the rich aren’t quite as well-off, the impact of depriving people of the ability to generate personal wealth on the wealth of the economy of the whole should not be underestimated. The UK needs an ambitious industrial strategy to get the growth it needs; taxation just won’t cut it.

Picture by: Images Money, published under a creative commons license.