Article 50: the dawn of a new democratic era

Today is a wonderful and historic day for Britain and for Europe. 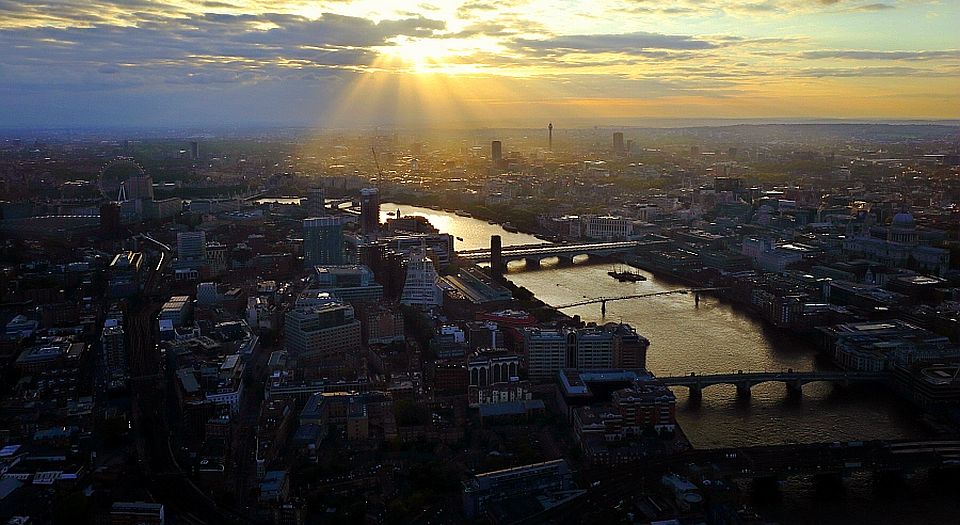 Today is one of the greatest days in the history of British democracy. When Theresa May seals the Article 50 letter and sends it to Brussels, she’ll do so under the democratic order of 17.4million Britons, the largest number of people to have voted for anything in the history of this country. When we cast our votes in the EU referendum last June, it was the first time in decades that our vote felt like it truly meant something. We felt the weight of a real democratic choice as we stood in the voting booth. It’s become a cliché – but it’s true. And today is the day that that democratic clout will finally be made real.

It’s more striking for the fact that Brexit is being carried through against the apparently better instincts of our political class. The prime minister, the chancellor, the leadership of all parliamentary parties, the vast majority of the Commons and the Lords, backed Remain, steeled by the doom-mongering claims of academia and big business. And the horror that we, the ‘low-information’ electorate, dared to defy them sparked the unshackled demosphobia we’ve had to endure over the past nine months. That the Commons and the Lords eventually rolled over in the face of the Article 50 bill reveals that for the first time in a long time our leaders fear us; they feel our breath on their backs. In a democracy, that’s how it should be.

We can’t let the significance of today escape us. The history of EU referenda is an ignoble one. The French, the Dutch, the Irish, the Greeks… whenever European peoples rejected EU treaties or said OXI to EU-backed austerity, they were made to vote again, were stitched up by their own leaders, or were ignored entirely. The most dogged anti-democrats still hold out hope that this history will repeat itself with Brexit. But the war of attrition has failed. The polls show time and again that Brexit voters are uncowed, and that most Remain voters, good democrats that they are, insist the will of the people be done.

The road ahead will be tough. The European Union, wracked by crisis and bruised by Brexit, is in a fight for its survival. And it will no doubt fight dirty. But while we should certainly keep a watchful eye on our government as it enters these shady negotiations, we should also feel confident. Confident that Project Fear is not the reality. Confident that a deal is not impossible. And confident that even if it all collapses, we are not ‘staring over a cliff’. Brexit is an opportunity radically to shake up our economy for the good of all. And that’s an opportunity we can seize – deal or no deal.

But it is the democratic promise of today that shines through strongest. The Brexit vote was unprecedented in its content as well as its scale. We weren’t just voting for another party, another leader, but against a bureaucratic order that exists to smother sovereignty and keep the people out of politics. It was a vote for doing politics differently – in a more open, democratic way. There are more fights to come. Whitehall is as technocratic and distant as Brussels, and we still have meddling Lords and overreaching justices who want to temper our will. But now we have the chance to carve out new political institutions, and a new politics, that would make democracy real, lived and felt.

Some elite Remainers still insist we’re turning in on ourselves, and away from the continent with which we share so much. This is a libel against the Brexit spirit. The triggering of Article 50 heralds the beginning of a new era of openness and cooperation with the rest of the world, beyond the borders of Fortress Europe. But more than that it’s an affirmation of a core European ideal. Modern European history is defined by people’s striving for democracy. From rebellions against totalitarian regimes to the collapse of autocratic juntas, the demand for more control is one of the threads that binds us together. Today is a historic day for Britain, but also for Europe. Let’s celebrate it.

Tom Slater is deputy editor at spiked and coordinator of spiked’s Invoke Article 50 Now! campaign. Follow him on Twitter: @Tom_Slater_

Watch our film, Brexit and the Battle for Democracy: