How not to ‘re-think autism’

As an expanding diagnostic category, autism is problematic – but it’s not a myth. 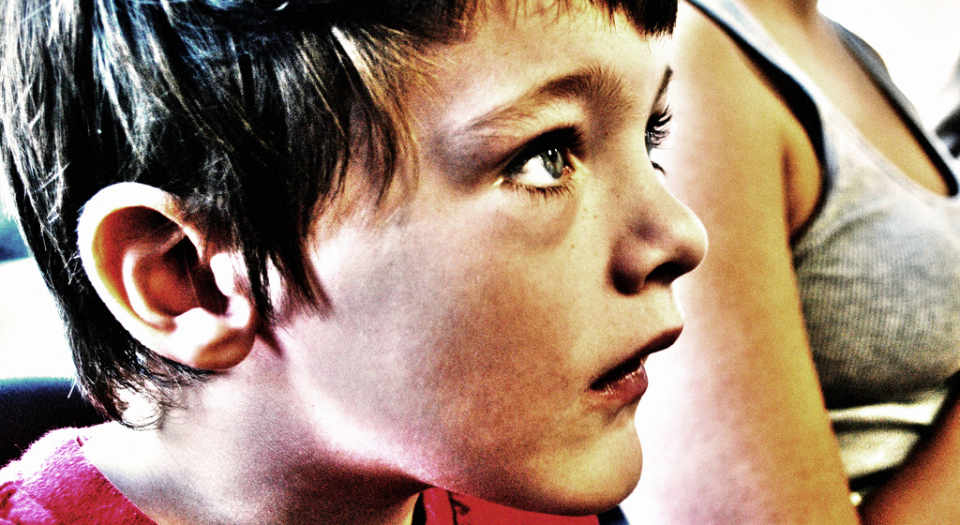 Child psychiatrist Sami Timimi and his co-editors are not reluctant to blow their own trumpets. Re-Thinking Autism: Diagnosis, Identity and Equality is heralded as ‘the first edited collection that is firmly located in the previously non-existent field of critical autism studies’. It is, according to the editors’ introduction, ‘a unique text, the first of its kind’, ‘new and of great importance’, ‘radical’ and ‘deeply challenging’. Though Timimi’s 2010 book The Myth of Autism caused offence because of its egregious errors concerning the family of the late Lorna Wing, it is extensively referenced here. Indeed both Timimi’s chapters in Re-thinking Autism (co-authored with Brian McCabe) are substantially cut-and-paste jobs from The Myth of Autism. This suggests that the radical critique of mainstream autism science has not developed over the past five years, and it gravely undermines claims for the novelty of Re-thinking Autism.

Notwithstanding its assertions about being innovative, Re-thinking Autism is heavily influenced by a trio of outmoded theories. The ‘social model of disability’ was propounded by Michael Oliver, Britain’s first professor of disability studies, in the early 1980s. According to Oliver, disability was not caused by individual impairment (‘the medical model’) but was the result of the lack of appropriate adjustments by society (1). While recognising the insights provided by this approach, in 2006 disability activist Tom Shakespeare pronounced it a ‘dead end’. In his view it had led to the neglect of the real difficulties faced by many people with disabilities (2).

In the 1960s and 1970s, a disparate group of writers, including Thomas Szasz and Michel Foucault, Erving Goffman and RD Laing, elaborated a critique of the psychiatric mainstream. These writers particularly focused on the diagnosis of schizophrenia and the evils of institutional care. Though few would dispute its contribution to the closure of the old asylums, ‘anti-psychiatry’ has left a more ambivalent legacy in relation to schizophrenia. This remains, in Andrew Solomon’s memorable phrase, ‘in a class by itself for unrewarding trauma’ (3).

Several contributors to Re-Thinking Autism invoke the populist anti-capitalism that emerged in the wake of the collapse of the old left in the 1990s. They use terms such as ‘neoliberalism’, ‘late capitalism’ and ‘commodification’ without ever defining them. They do not explain what these concepts mean in relation to autism, nor indicate what they consider a viable alternative to market forces. In some places Re-Thinking Autism reads like a university seminar, in others like an Occupy discussion group.

The theoretical deficiencies of Re-Thinking Autism are particularly unfortunate because, like Timimi’s earlier book, it makes some telling criticisms of mainstream autism science and clinical practice. Contributors are right to point out, for example, that despite the consensus that autism is a ‘neurodevelopmental’ disorder, biomedical science has yet to confirm any definite pathological process. This remains true despite the sometimes extravagant claims made for researchers in genetics and neuroscience. Controversies around successive editions of the Diagnostic and Statistical Manual (DSM) of American psychiatry are reviewed in detail here. They confirm that political rather than scientific considerations have been the dominant influence on the expansion of autism diagnoses. The authors are justified in asking whether the diagnosis of autism is ‘scientifically meaningful’ or ‘clinically useful’. The expansion of the autistic spectrum to include geniuses like Wittgenstein and Einstein and people like my son, who has never said a word, indeed raises the question of whether the category has ‘become too heterogenous to have any prognostic value’. It is also true that the diagnosis does not lead to any treatment that can ‘specifically and differentially help those who have any form of autism’. In a well-argued chapter, clinical psychologist Graham Collins asks whether adding the label of autism to that of intellectual disability provides any benefit to individuals so labelled or their families.

‘Is earlier always better?’, asks researcher Ginny Russell in a rigorous examination of the assumptions underlying the widespread conviction that early diagnosis is crucial to improved outcomes. Drawing on her work based on the Avon longitudinal study of children born in the early 1990s, she notes that earlier diagnosis is associated with higher rates of misdiagnosis. Furthermore, some children diagnosed early with autism lose this diagnosis in adolescence. Russell questions the consensus that early intervention, in the form of diverse behavioural programmes, leads to a better prognosis. She notes the disjuncture between the weakness of the evidence and the strength of the rhetoric in favour of such interventions. Wishful thinking is clearly a powerful influence here, on scientists and professionals as much as parents. Russell also questions the assumption that the pressure for early diagnosis is without adverse consequences. She recognises the burden of intensive interventions on families and cautions about the dangers of labelling and stigma, for children and families. She also warns of the risk that early diagnoses may become ‘self-fulfilling prophecies’.

Perhaps the most poignant indication of the potentially damaging consequences of what Russell dubs the ‘mantra’ that ‘earlier is better’ comes in a chapter by Canadian lecturer Anne McGuire. This focuses on two cases in which autistic children were killed by their mothers. In that of 10-year-old Jason Dawes in Australia, his mother’s lawyer argued that he had been ‘doomed’ by the failure of the authorities to provide early intervention. As a result, the defence continued, he ‘had outgrown the crucial window of opportunity where his “severe” autism might have been lessened by normative rehabilitation’. His mother was convicted of manslaughter and received a suspended sentence. McGuire draws attention to ‘the danger of a global culture of puzzling threats, red flags and a global epidemic’ in objectifying and dehumanising not ‘people living with autism’, but ‘living autistic people’.

The label ‘autistic spectrum disorder’ may be indiscriminately applied, and it may have negative consequences. Yet it is important to recall that autism parents’ organisations, perhaps more than the paternalistic medical profession and the capitalist state, helped to popularise the ‘autism’ label. In part, they did so because this allowed their children to escape the stigma of earlier labels, such as ‘psychosis’ or ‘schizophrenia’ or ‘mental handicap/retardation’. It is unfortunate that, in their discussion of these themes, contributors to this collection have ignored the major historical study by sociologist Gil Eyal and his colleagues. They argued, persuasively, that the rise in parental activism in parallel with the closure of residential institutions from the 1970s onwards were the decisive factors in driving the increase in autism diagnosis. Parents embraced the diagnosis of autism because it provided an explanation for the difficulties they experienced with their children. It also enabled parents to escape the notion that they were to blame for their children’s challenging behaviour. Though the label may not have guaranteed access to effective therapies, it at least opened the way to winning additional support at home and at school. In more recent years, adults, too, have welcomed the ‘autism’ diagnosis. For many it has provided a way of understanding the difficulties they have experienced in personal and working relationships. It has also offered a means of gaining access to the support of peer groups.

The idea advocated in different chapters that ‘the only label a child should have is their name’ may diminish the stigma of autism. But it could also relieve the state of the burden of providing resources to meet the particular needs of children who may suffer from some of the distressing symptoms that are currently recognised under this label. As the editors acknowledge, at a time of austerity there is a risk that their ‘work might be misappropriated’ by ‘those who might want to exclude people from services and support that they need’. Indeed.

Picture by: Lance Neilson, published under a creative commons licence.

(3) Far From the Tree: Parents, Children and the Search for Identity, by Andrew Solomon, Vintage, 2012

(4) The Autism Matrix: The Social Origins of the Autism Epidemic, by Gil Eyal et al, Polity, 2010