Can we destroy civil liberties? Yes we can

Obama was worse for freedom and peace than Bush was. 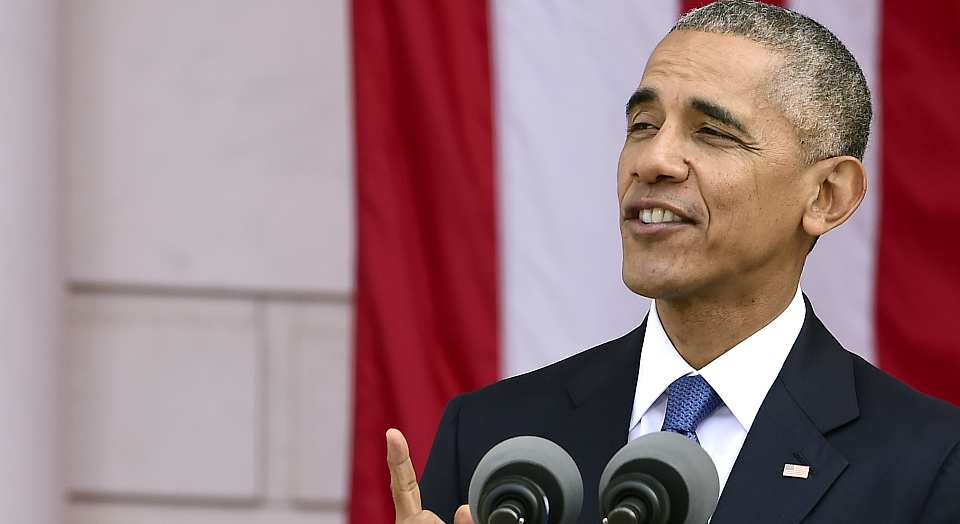 On Tuesday, it was announced that President Obama would commute the sentence of Chelsea (nee Bradley) Manning, who was given 35 years in jail in 2013 for offences under the Espionage Act. Manning, then serving in the US army, delivered three quarters of a million classified documents to Wikileaks. WikiLeaks published them all online.

We should be happy for Manning; the sentence was extremely long. The power of the president to pardon citizens can be a humane one. And yet Manning’s commutation has a smell of hypocrisy to it. Commutations are usually applied to those who have spent a long time in prison and who are very unlikely to reoffend. Most of those granted commutations alongside Manning had been in prison since the 1990s, many on drugs charges. Manning has spent six years in custody, for a grave criminal offence, and has never expressed remorse. The commutation looks like a PR exercise, a cynical move to secure Obama’s place in the hearts of Western liberals who view Manning as a martyr to the cause of transparency.

The commutation seems especially cynical given Obama’s record on civil liberties. Upon taking office in 2009, he launched an unprecedented ‘war on whistleblowers’. In 2015 it was reported that he had brought prosecutions against nine people under the Espionage Act — more than double all previous presidents combined since that act was passed during the First World War. As one investigative reporter said, these prosecutions created a ‘chilling effect’ in officialdom.

Obama also shrouded his foreign policy in secrecy. He was the first president in history to carry out targeted killings of US citizens outside of warzones. And he did so using secret legal memos, which meant the legal basis for his decisions were never disclosed to the press or reviewed by a federal court. This was, as legal observers have pointed out, a ‘huge departure’ from US constitutional law. Through his targeted killing programmes, Obama dropped bombs in Syria, Iraq, Afghanistan, Yemen, Somalia, Pakistan and Libya; he spread Bush’s ‘war on terror’ to more parts of the globe.

He was also a champion of detaining terror suspects without charge. In 2009 he signed executive orders mandating the closure of Guantanamo Bay within 12 months. These orders weren’t worth the paper they were written on. The so-called closure of Guantanamo involved transferring remaining detainees to prisons in their home countries or to US military or civilian prisons, rather than finally subjecting them to proper trials. Also in 2009 he called for a ‘preventative detention’ law that would allow the president to imprison people who had not been charged with a crime. This became reality under the National Defence Authorisation Act of 2012, which Obama personally authorised. Section 1021 of that act affirmed the authority of the president ‘to detain any person, including a US citizen, without trial until the end of hostilities against international terrorist organisations’.

Obama is also heavily into deporting immigrants. Much has been said of Trump’s anti-immigrant language; far less is said about Obama’s industrial-scale deportations. The Department of Homeland Secretary deported 414,481 people in 2014. Each year of the Obama administration involved more deportations than under any preceding president. Staggeringly, Obama is on track to deport more people than all previous presidents put together. He championed the use of the Priority Enforcement Programme, which allowed local law enforcement to check the fingerprints of the people they arrest against a federal database related to immigration. This basically turned local police officers into immigration officers, and increased arrests around the Mexican border.

Obama took some of the worst illiberal excesses of the Bush administration and made them legal and ordinary. And he always hid behind a shield of secret bureaucracy. Like many others, I did not want to see Chelsea Manning rot in prison. But for Obama to use this case to try to rewrite his own record on justice and liberty is an outrage. That so many so-called progressives are lapping it up is an indictment of their levels of critical thinking. What’s more, this commutation looks like little more than a final middle finger to those millions of people who thought Manning should remain in jail.