Brexit to Italy: these aren’t revolts against liberalism

These ballot-box uprisings are more liberal than the elites they’re targeting. 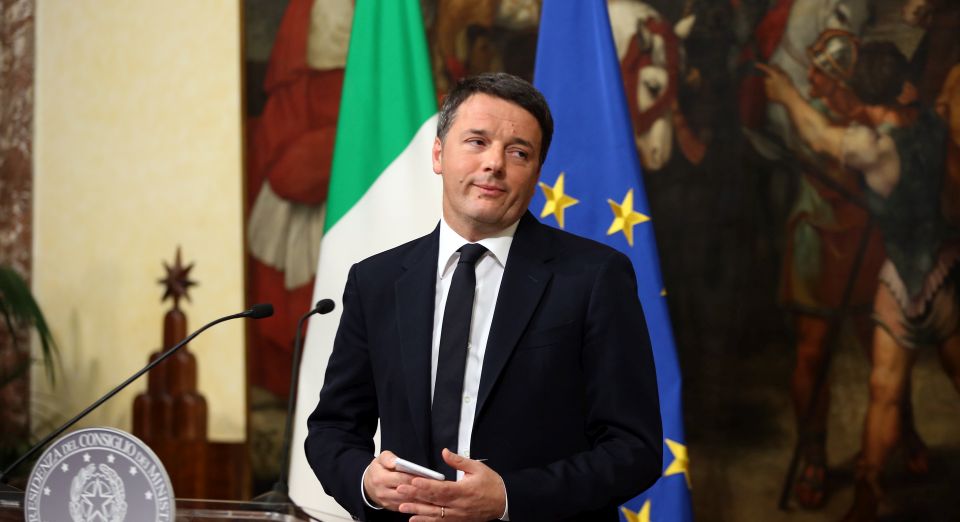 Simplistic media accounts would have us believe that liberalism in Europe is fighting for its life against a populist upsurge. In reality, there is little that binds together the movements that oppose pro-EU establishments across Europe. Italy’s Five Star Movement has little in common with Front National in France. Both are very different to the Freedom Party in Austria, which in turn has nothing to do with the movement for Brexit. The only common variable between these movements is that they reject the values of the pro-EU political elite. They do so, however, for very different reasons. The slur of ‘populist’ is used by anti-populist elites who recognise that their values and worldview are now regarded with suspicion and even hostility by large sections of the European public.

An even more grotesque myth is being promoted by sections of the media: that the so-called populist movement represents a revolt against liberalism. There may be a revolt, but it isn’t against liberalism – for the very simple reason that its target tends to be institutions, like the EU or the Italian prime minister Matteo Renzi, who are conspicuously illiberal. Indeed, the constitutional reform proposals which the Italian people rejected in yesterday’s referendum, causing Renzi to resign, were about strengthening the power of the ruling technocracy and restricting the role of popular sovereignty.

Supporters of Renzi’s reforms claim they would have made the Italian state – particularly the legislative process – more efficient and would have helped reduce corruption and patronage in the public sector. But they would have done so by greatly increasing the power of the executive and reducing the influence of the electorate and of representative institutions. Renzi’s programme sought to eliminate the Senate – an elected upper house – and replace its members with unelected appointees. He hoped to reinforce the autocratic effects of his reform with a new electoral law – still to be passed by parliament – that would have given him the kind of power usually associated with an autocrat.

The new electoral system favoured by Renzi would have provided the majority party and its leader with an unprecedented degree of political power. The proposed electoral system would have rewarded the majority party with sufficient ‘bonus seats’ to render the parliamentary opposition impotent. Consequently, power would have been concentrated in the hands of the executive, and parliament would likely have become a mere talking shop. Renzi’s proposed reforms represented a threat to parliamentary sovereignty. Since they also included measures that would have expanded the role of unelected technocrats, they also infringed upon popular sovereignty. The rejection of these proposals by the Italian public represents a blow against the illiberal ambitions of the new political elite, and should be welcomed by democrats and genuine liberals.

Renzi’s loss also represents a blow against the system of technocratic governance favoured by the EU. Indeed, the EU oligarchy was closely attached to Renzi’s package of democratic counter-reforms. That is why it is so concerned today, recognising the outcome of the referendum as a direct challenge to its authority.

Unfortunately, in the short run the main beneficiary of the Italian public’s vote is likely to be the Five Star Movement. Led by the comedian and social-media activist Beppe Grillo, this movement is the product of the depoliticisation of Italian public life. Mistrust of the Italian political elite has encouraged a cynical, anti-political outlook. This understandable reaction of mistrust and scepticism towards representative democracy has sadly been politicised by the anti-rational, anti-modernist activists who make up the Five Star Movement. This is a movement that doesn’t even make a pretence of taking politics seriously. It is not really interested in giving the people a lead in politics. It certainly is not interested in governing Italy. Its peculiar brand of lifestyle-oriented anti-consumerist politics distracts attention from the structural problems facing Italian society. The success of the Five Star Movement has little to do with its own political or cultural nous – it is merely the beneficiary of anti-establishment sentiment that is growing in Italy, especially among the young.

As long as this immature movement remains the main opposition to the Italian establishment, technocrats of the Renzi variety will be given a free pass. Worse, the democratic potential behind yesterday’s ‘No’ vote to Renzi will remain unrealised. The danger facing Italy is that, in such circumstances, the proposals rejected by the people yesterday will be reintroduced surreptitiously and bureaucratically through the backdoor.