Republicanism is in dire need of repairs

Penny-pinching attacks on the monarchy are no substitute for democratic principles. 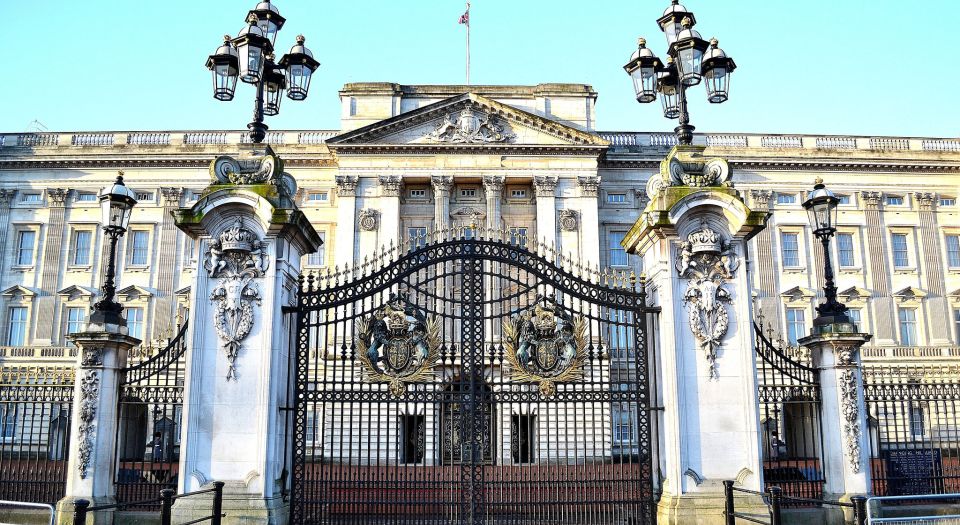 They’ll be changing much more than guards at Buckingham Palace if the latest news is anything to go by. It was announced last week that this most iconic of all the royal homes would be receiving a £369million refurbishment. According to the Treasury an ‘urgent overhaul’ of the vast 775-room palace is needed to prevent risk of fire and flood damage. The UK government has decided to foot the costly repair bill by upping the Sovereign Grant – the money paid each year to the monarch by the government – by 66 per cent.

The news sparked outrage, with an online petition urging the Queen to pay for the repairs quickly receiving over 100,000 signatures. ‘There is a national housing crisis, the NHS is in crisis, austerity is forcing cuts in many frontline services’, reads the petition. ‘Now the Royals expect us to dig deeper to refurbish Buckingham Palace. The Crown’s wealth is inestimable. This is, in a word, outrageous.’

Numerous pundits and commentators echoed the petition’s sentiments, and lined up to express shock at such high expenditure on the monarchy at a time of apparent austerity. Daily Mirror journalist Kevin Maguire summed up the general mood, tweeting: ‘Gifting the Royals £369million to tart up Buckingham Palace when working families and disabled are being robbed is scandalous Two Nation austerity’.

Anti-monarchy campaign group Republic called it an ‘absolute disgrace’: ‘The obvious question is, why have the royals let it get into this state? Why haven’t they raised revenue through opening up all year round? If the royals can’t look after the buildings and raise their own revenue to fund maintenance it’s time to give them up.’

Surprisingly, staunch republican and shadow chancellor John McDonnell told LBC radio he backed the state-funded renovation of Buckingham Palace: ‘It’s a national monument… It’s going to be treated that way, in the same way as the House of Commons. When you have these old buildings, they have to be looked after.’ But other MPs have queued up to denounce the decision.

Yet, what seems to have been lost amid the penny-pinching tirades is any real argument for a republic. Indeed, this has been the problem with the intermittent bursts of anti-monarchism over the past few years. Commentators and campaigners have been more keen on bashing the monarchy and its fans, than on making any genuinely pro-republic argument. Think, for example, of the rather mean-spirited criticism of the royal wedding of Will and Kate in 2011, with some columnists falling over themselves to denigrate the crowds of flag-waving supporters. So whether it’s berating royals for their costly way of life, or deriding the ‘plebs’ for enjoying the royal soap opera, the criticism of the monarchy is frequently snobbish and superficial.

We at spiked think the monarchy should be abolished. But not because the royals spend millions on weddings or home repairs. No, it’s because hereditary rulers, no matter how nominal their rule, should have no place in a democracy. The Brexit vote showed that ordinary people want more of a say in shaping the future of the UK. And it is from that democratic spirit that a true republicanism should draw. We should embrace the spirit of political engagement manifest in the referendum and say no to the monarchy – because a true democracy is simply not fit for a queen.

Picture by: Dennis, published under a creative commons license.