The Aussie cartoonist is being investigated by officialdom – an outrage. 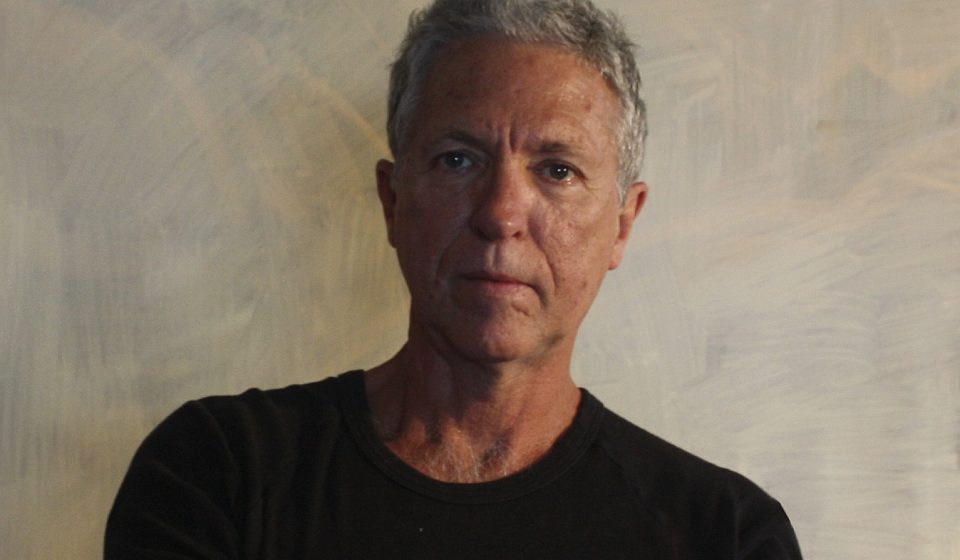 The idea that a cartoonist should be answerable to a government body for making a political point is yet another low in the use of Section 18C of Australia’s Racial Discrimination Act. 18C makes it unlawful to ‘offend, insult, humiliate or intimidate’ on the basis of race or ethnicity. It’s under 18C that columnist Andrew Bolt has had two articles banned, and a group of Queensland University students is now facing court for questioning the decision to provide a separate computer lab for indigenous students.

Now Bill Leak, an Australian cartoonist, is in the firing line for a cartoon depicting the importance of parental responsibility in indigenous communities. Leak is being investigated by Australia’s so-called Human Rights Commission. The cartoon in question depicts an indigenous police officer, presenting a child to his father. He says: ‘You’ll have to sit down and talk to your son about personal responsibility.’ The indigenous parent responds: ‘Yeah righto, what’s his name then?’ The notion that parents in indigenous communities must take more responsibility for their children is not particularly controversial – it’s a point often made by indigenous leaders such as Noel Pearson and Warren Mundine. Mundine, who is also a former national president in the Australian Labor Party, has defended Leak. ‘If the allegations are that [Leak] has incited racial hatred, I don’t support that at all’, Mundine said. ‘[The cartoon] has a black police officer and it’s opening up a debate. Cartoonists have always been in-your-face – and that’s definitely in-your-face.’

However, extraordinarily, the complaint against Leak was encouraged by the commission’s race-discrimination commissioner, Tim Soutphommasane, which will most likely prejudice the commission’s investigation. A government entity has effectively told people to be offended and will accordingly be investigating. Yes, Leak’s cartoons are often offensive. That’s what a good cartoonist does. They highlight topics of debate through confronting, hard-hitting and pointed imagery. If you fall foul of their pen, it can be tough. Leak recently portrayed same-sex-marriage activists as the ‘WAFFEN-SSM’, made light of domestic-violence leave, and poked fun at fat, bald and transgender people to highlight the importance of freedom of speech. And that’s the key thing here: the freedom of Leak and others to draw and say anything they like.

Leak’s cartoons are not for the faint-hearted. I often find them disagreeable. But that’s no reason to put Leak before a government tribunal. Even if the case is eventually dismissed – by the commission itself, or later in court – it is still damaging to have gone through the process. It is costly, and hurtful to the reputations of all involved. The case also encourages people to stop talking about controversial issues, stifling freedom of expression. The use of the law against someone you disagree with is always an authoritarian response. The liberal, and far more powerful, response to encountering ideas you dislike is to use it as an opportunity to write – or draw – opposing ideas.

Australian politicians expressed sympathy when the controversial French magazine Charlie Hebdo was attacked. However, ‘Je Suis Charlie’ – the notion that while we may disagree with you, we will defend your right to freedom of speech – seems to have been forgotten. Even Australian attorney-general George Brandis, who originally campaigned to repeal 18C, recently said repealing it is a ‘fool’s errand’. It’s a worrying sign that our leaders can’t even be bothered to attempt to stand up for the fundamental value of freedom of speech. However, there is growing cross-bench support, and backbench agitation, for repealing 18C. Every government backbench senator has expressed support for amending 18C to remove the words ‘offend’ and ‘insult’.

The Leak case is sadly not unique. A freedom-of-information request submitted by the Institute of Public Affairs earlier this year found that there are 18 complaints currently under consideration under 18C. The complaints we hear about in the news are just the tip of the iceberg. And almost all of the complaints are investigated behind closed doors. And, as happened in the case of the Queensland students, the investigations can go on for months (or years) without the accused even being told. Leak’s case is just another reason to repeal 18C.

Matthew Lesh is a research fellow at the Institute of Public Affairs. He is currently studying in London. Follow him on Twitter: @matthewlesh.