Building shanty towns is no solution to the migrant crisis. 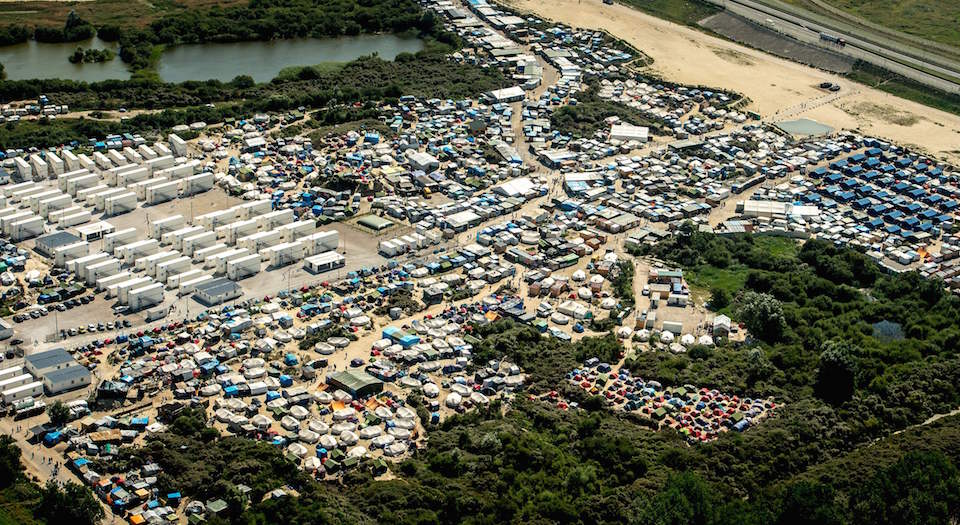 A demonstration was held in the French port of Calais last week, blocking the A16 road towards the Eurotunnel. The protesters – comprised of hauliers, farmers and local residents – were calling for the destruction of the ‘Calais Jungle’, the refugee camp that houses an estimated 10,000 migrants. In an attempt to prevent the demonstration taking place, the French interior minister Bernard Cazeneuve announced that the camp would be completely bulldozed by the end of the year.

Despite Cazeneuve’s reassurances, it’s easy to see why the demonstration went ahead. Following perceived inaction by the French government, a number of local residents’ organisations have sprung up online calling for action. Although half of the camp was bulldozed in February, since then it has almost doubled in size. According to Natacha Bouchart, the mayor of Calais, life for many residents has become ‘intolerable’, with frequent reports and documented incidents of migrants being violent and aggressive towards locals.

Life inside the jungle is similarly intolerable. There are reports emerging from migrant solidarity groups of serious violence between migrants themselves. In May, a confrontation between 200 Afghan and Sudanese refugees led to multiple stabbings. The camp is also squalid. A recent environmental report into conditions in the camp, published by the University of Birmingham, found a worrying lack of toilets and washing facilities, as well as a host of other hygiene problems. French police engage in arbitrary closures of various camp ‘facilities’, and are said to be stoking the social tensions that already exist between the migrant communities. Of course, the migrants have few other options, but they clearly can’t live under these conditions forever.

French commentators, who are normally keen to voice support for the working class, were silent about the demonstration. A passing comment in one article said the demonstration had ‘aided racists’ and fuelled support for Marine Le Pen in the Calais area. Why are the protesters’ concerns ignored?

The fact is that many on the left are actively campaigning to keep the jungle open. The left’s dedication to migrant solidarity has translated into support for migrants living in semi-permanent squalor. Many organisations in the UK now run initiatives at the camp, including the provision of education and healthcare. One organisation called Help Refugees claims to have built 1,500 shelters at the camp. With celebrity backing, a small industry of minor and major charities are working to turn the camp into a functioning shanty town.

Such interventions have made the situation at Calais worse for both locals and migrants. Replacing tents with semi-permanent shelters indicates to Calais residents that migrants living in the jungle are intent on staying. While local people may well be able to put up with some tents springing up as migrants attempt to make the crossing to the UK, it is easy to see why some balk at the sight of an enormous, squalid shanty town being built in their area.

Yes, we should express solidarity with the Calais migrants. Many of them have gone to extraordinary lengths to better their own lives. But we must also express solidarity with the truckers, dock workers and other local residents who have had enough of the Calais Jungle. Instead of maintaining the camp, we should accept more migrants into the UK, and lobby the French and other European governments to permanently house those currently squatting in Calais. The Calais Jungle is not the solution to the migrant crisis – it’s a symptom of Europe’s inaction over the migrant crisis. It must come to an end.