EC: taking a bite out of Apple

The European Commission’s tax-bashing of Apple is nothing to celebrate. 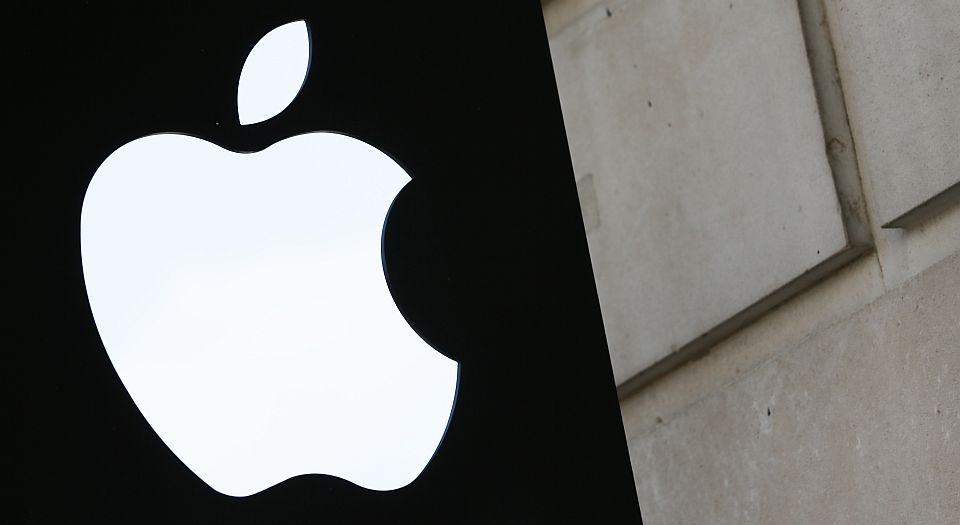 Yesterday, the European Commission unveiled a ruling that could mean tech giant Apple is forced to pay as much as $13 billion in back taxes to the Irish government. That is just slightly more than the annual cost of Ireland’s health service. If the ruling sticks, the money could be used to make a significant dent in Ireland’s massive national debt. Sounds like a wonderful windfall for Ireland. So why does the Irish government want the ruling overturned?

In the early 1980s, Ireland was shockingly poor in comparison to its near neighbours, stuck on the periphery of Europe with few natural resources. New policies aimed to encourage investment from abroad. Ireland became attractive thanks to a combination of English-speaking workers, membership of the EEC (forerunner of the EU), and, most importantly, low taxes. Technology companies, in particular, piled in, creating hundreds of thousands of jobs and spurring a wider economic revival. Ireland became the ‘Celtic Tiger’.

Ireland’s low-tax policies made a lot of sense. Why else would big firms invest there rather than in better developed countries like the UK, Germany or France? The ability to set its own taxes allowed Ireland to make itself more attractive in the marketplace for investment. Ireland’s corporation tax rate of 12.5 per cent is among the lowest in the EU for precisely that reason. The Commission’s ruling threatens Ireland’s reputation as a low-tax European base for companies from the US and other parts of the world. It offers a windfall in the short term, but threatens Ireland’s long-term economic strategy in the longer term.

The Commission isn’t just neutrally implementing the rules of the EU. There is a long-running tax war going on, with high-tax, high-income countries like Germany and France increasingly irritated by the likes of Ireland, Luxembourg and even the Netherlands, which use low tax rates or tax loopholes to attract companies. That tax war intensified after the 2008 economic crisis, with governments looking harder at ways to jemmy more cash out of big firms to shore up their budgets. More importantly, these firms were a soft target for governments looking to deflect criticism away from their own failed economic policies. These initiatives were helped by so-called radicals like UK Uncut – a campaign group that became a stage army of placard-wielding tax collectors demanding that corporations cough up more.

In reality, big firms like Apple, Amazon and Starbucks already pay many other forms of tax, from payroll taxes to VAT and business rates. In a letter to customers following the Commission’s ruling, Apple claimed it was already Ireland’s single biggest taxpayer. Moreover, realistic estimates for the amount of tax that could be clawed back wouldn’t, in most cases, make a huge difference to government finances. Only the combination of a small country, Ireland, and the world’s biggest company, Apple, makes this tax ruling look relatively impressive — and that’s based on a one-off clawback of tax due in a period spanning over a decade. And once the European courts get involved, that $13 billion figure is sure to be slashed.

The EU authorities are hardly the guardians of poor Ireland’s interests, either. It was the European Central Bank, after all, that demanded that the Irish government bail out failing banks like Allied Irish to the tune of €64 billion, before imposing austerity on Ireland in exchange for bailing out the Irish state. (The real beneficiaries of these harsh terms were the big banks in France and Germany who were on the hook, one step removed, for much of that Irish debt.)

The Commission ruling is perverse and worrying. As Apple pointed out in that customer letter: ‘We never asked for, nor did we receive, any special deals. We now find ourselves in the unusual position of being ordered to retroactively pay additional taxes to a government that says we don’t owe them any more than we’ve already paid.’ Firstly, the ruling is another threat from the EU to Irish sovereignty. Secondly, it’s a threat to natural justice, applying additional taxes long after original taxes were agreed. It’s one thing to say that rules should apply moving forward; it’s another to say they should be applied retrospectively. Such arbitrary actions are hardly conducive to encouraging investment in the future.

Despite the hype in the press, the real problem here is not powerful multinationals getting away with murder — it’s the moribund state of Europe’s economies. If those economies were growing strongly, governments would be far less interested in cracking down on one particular form of taxation or trying to find easy scapegoats among the few sectors that are thriving. If governments really want to balance their budgets and improve the living standards of their peoples, they need to start looking for solutions closer to home.