The Defining the Norm Awards: the nominees

Comedian Will Franken honours the most conformist acts at the Edinburgh Fringe. 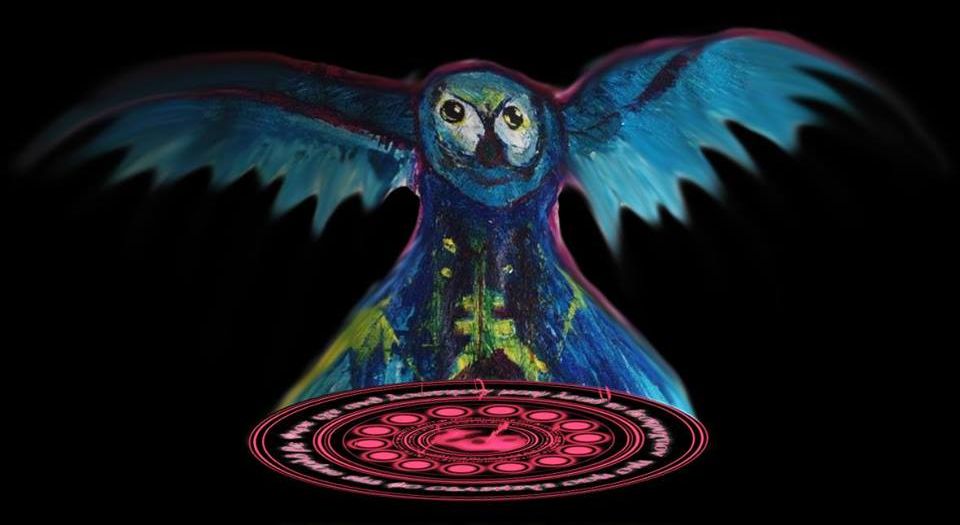 The Edinburgh Fringe has for some time been a boring amalgam of safe, stale and politically correct shows. That’s why I have decided to host a series of awards honouring outstanding mediocrity. This year, in what many assumed was a typographical error, the Fringe’s theme, printed on the cover of this year’s programme, was ‘Defying the norm’. In response, I am presenting the inaugural Defining the Norm Awards, which celebrate the safety, sameness and sycophancy so integral to the world’s largest and most expensive comedy festival. Below are the nominees. Winners will be announced on 27 August, and a sombre awards ceremony, suitable to the drabness of the occasion, will take place on 28 August, atop Edinburgh’s Calton Hill.

The Mild Inconveniences of My Life Award

With jihad raging across the globe, now has never been a better time to hear about Tinder messages, self-checkout machines and complaining mothers. This award honours the practice of elevating the mundane for the big stage. And the nominees are:

A straight stand-up set doesn’t fit the bill when it comes to filling an entire hour and giving the necessary illusion of a theme to wow myopic critics and awards committees. This award recognises the craft of expanding regular club sets with narcissistic autobiographical anecdotes. And the nominees are:

The I Am a Woman Award:

When all else fails, look to your gender for inspiration for your show. This award celebrates women who think of themselves as women first and artists second. And the nominees are:

The I Am Gay Award

There’s no safer place than the world’s largest arts festival to talk about being gay. Miles from homophobic vitriol, these performers use the stage to come out of the closet, giving punters a chance to applaud themselves for being so accepting. And the nominees are:

The Nationality and Ethnicity Award

Awards committees are always thirsty for ethnic diversity, and some performers are happy to quench their palates. Everybody was born somewhere and everybody has a race. This award celebrates those comedians who go skin-deep in celebrating these basic facts. And the nominees are:

The Guardian of Liberalism Award

Ethnic and gender diversity is fine for the Fringe, but diversity of political opinion is decidedly taboo. This award celebrates the uniformity of political outlook that is the hallmark of today’s comedy bubble. And the nominees are:

Comedians rail against the monarchy, but when it comes to the reigning royalty within their own profession, they’re not averse to genuflecting. This award honours comedians with the disposable time and income to use the Fringe as an open-mike for various ‘works in progress’. And the nominees are:

With thousands of shows at the Fringe, it’s important to pull out all the stops when it comes to getting bums on seats. Sometimes a dash of historical or pop-culture references on a poster may just prove the trick. This award celebrates the marketing strategy of linking a better-known name to a lesser-known name. And the nominees are:

A show by any other name just wouldn’t be pun. Er… I meant fun! Maybe James Joyce wouldn’t have had such a hard time getting Ulysses published if he had called it Freedom of Joyce. This award honours those performers with flexible enough names to feature as titular puns for their shows. And the nominees are:

The Smoke and Mirrors Award

A regular club night featuring multiple comedians isn’t always Fringe-worthy news. After all, why not just stay in London and hit The Comedy Store or Jongleurs? This award celebrates ordinary comedy club nights with just enough of a gimmick to get folks through the doors. And the nominees are:

There’s always a batch of fresh blood at every Fringe, and this year is no exception. This award celebrates newcomers to the festival and the shows they bring with them. And the nominees are:

Dispensing stars is all in a day’s work for these wizards of the written word. The Compromised Pen Award celebrates those sycophantic critics who can either make or break a show. And the nominees are:

The Spreading the News Award

It’s not always enough to have a good show. It can often take a lot more than word of mouth to sell tickets. Sometimes it takes a whole lot of money. The Spreading the News Award honours those PR companies that take your cash and share the gospel about YOU! And the nominees are:

The Mansion for a Month Award

If you don’t want to do street performance on the Royal Mile, you’ll have to find yourself a venue. Luckily, there’s no shortage of big spaces for high prices. This award celebrates the most expensive venues for artists with a bit of spare cash to spend on the hopes of exposure. And the nominees are:

The Edinburgh Playhouse
The Pleasance Grand
The Udderbelly

The Fringe would be nothing without promotion companies willing to take acts under their wing – at the cost of an arm and a leg. The Indentured Servitude Award recognises promoters who take a punt and then some, acting as a comedic credit card, extracting payback long after the festival has ended. And the nominees are:

Avalon
Off the Kerb
CKP

Every year, comedy agents – from high profile to bottom feeders – sniff around the Fringe for fresh kill. With thousands of shows to choose from, they won’t be scavenging long. The Golden Vulture celebrates today’s most ruthless comedy agents. And the nominees are:

The Here, There and Everywhere Award

Sometimes you can’t help hearing about a particular show. No matter how much you try to avoid it, it’s always there. Science has yet to isolate the reason – is it public relations? Is it word-of-mouth? Is it aggressive flyering? We may never know, but this award celebrates those shows you just can’t avoid. And the nominees are:

The Compete and Repeat Award

Someone’s out there, judging the comics. But who’s judging the judges? The Compete and Repeat Award honours those comedy competitions that dot the Fringe landscape, bringing joy to a select few and misery to oh so many. And the nominees are:

Comedy shows are increasingly becoming the last place one would expect to find any nasty ground-breaking subversion. To that effect, it’s important to have venues that reflect the staleness and sterility of the present state of the comedy industry. The Clean Air Award recognises the most hygienic and boring places for comedians to play at the Fringe. And the nominees are:

The BBC Tent
The Pleasance Dome
The Assembly Rooms

The See and Be Seen Award

What better way to celebrate a successful or not-so-successful performance than by heading to one of the many industry-infested bars that spring up like mushrooms every year? This award honours those after-show hangouts where the common riffraff can mingle with the crème de la crème of the comedy industry amid a din of mindless chatter. And the nominees are:

There’s the Free Fringe and then there’s the Not-So-Free Fringe. This award celebrates those performers unashamed to charge exorbitant prices to see them at a festival whose very name indicates an opposition to the mainstream. And the nominees are:

Gathering for the DTN Awards ceremony will commence at 11.30am on the morning of 28 August near the Old Calton Burial Ground (along the A1 at the Waterloo Place bus stop ZG). From there, a slow and sombre procession will make its way to the Dugald Stewart Monument on Calton Hill where the presentation of awards will begin at midday. This is a free event. All are invited to join.

Will Franken is a London-based comedian. His new show, Will Franken: Little Joe, is at The Stand Comedy Club in Edinburgh until 28 August.