‘Trigger Article 50!’: the great democratic cry of our times 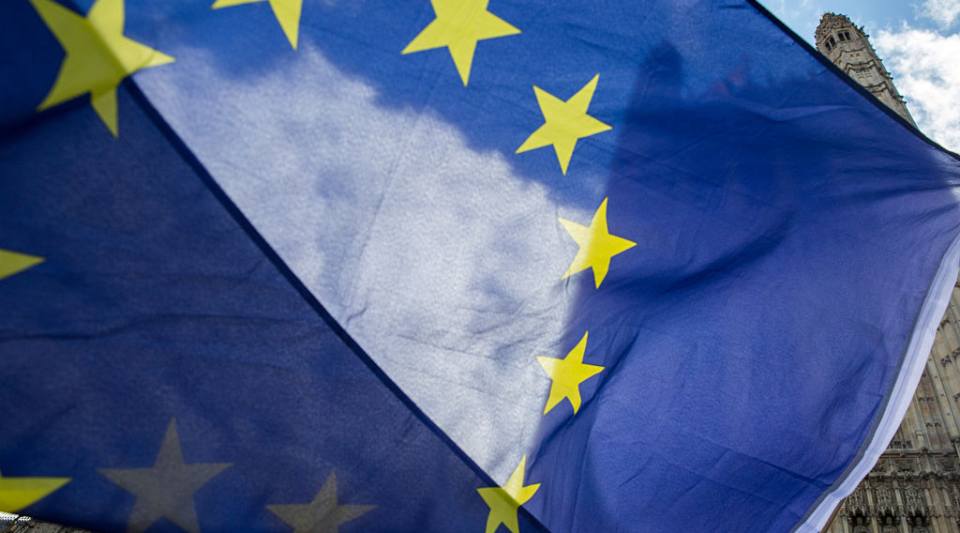 Right now, today, the government must invoke Article 50 of the Lisbon Treaty. The people voted for it. More Brits voted to leave the EU than for anything else in history. So for officialdom, experts and agitators to demand that we hold off from triggering Article 50 – the clause that sets in motion a nation’s rupture with Brussels – is a straight-up denial of the democratic will. It’s an attempt to stymie, weaken, make meaningless the political demand of 17.5million people. Invoking Article 50 ought to be the great democratic cry of our times. Anyone who takes the franchise seriously, who cherishes the hard-won right of a people to shape their nation’s politics, must insist that Article 50 is invoked now.

The political and media elites are devoting an incredible amount of energy to ensuring Article 50 is not triggered. They have formed a protective ring around it, shielding it from being enacted on what they view as the reckless, ill-informed say-so of the public. From the legal realm, the political world, the media elite and the agitating leftist set, various actors have come together to say: ‘Don’t touch Article 50.’ And it’s no mystery why: they know Article 50 will make the people’s will a reality, and while they can just about handle the people expressing their will, they’re determined it should not form the basis of politics.

So the law firm Mishcon de Reya, at the behest of businesspeople and academics, is taking legal action to ensure Article 50 is not triggered without an Act of Parliament. It knows a majority of MPs want to stay in the EU, and clearly hopes they’ll overturn the people’s anti-EU will. Here we have a borderline coup, a legal firm nakedly elevating the interests of the capitalist class and expert cliques over the demands of the public. Tony Blair likewise says ‘don’t rush to Brexit’, because what if ‘major parts of business and the financial sector [say] this is not a good deal for us’? Again, the interests of capital, and the wisdom of the elite, must apparently override the views of the throng.

Taking Orwellianism to dizzy new heights, Nick Clegg says it would be ‘deeply undemocratic’ to trigger Article 50 before people have had a chance to consider ‘what life would actually look like outside the EU’. So to act on the majoritarian will, before Clegg and his mates have had a chance to prise open the eyes of the dumb majority and reveal to them the horrors of what they’ve voted for, would be anti-democratic. Someone needs to buy Nick a dictionary. On Saturday’s pro-EU march in London, placards insisted Article 50 should not be triggered. Protesters pleaded with MPs to ‘vote down Brexit’. ‘Parliament must decide’, said one placard, since the people have clearly fallen victim to a ‘mass deception’ that runs counter to ‘the national interest’. When right-wing politicians elevate ‘the national interest’ over democratic rights, they’re castigated; yet now the left does it, brazenly, insisting the political elite knows better than the plebs what the nation’s interests are.

This erection of an elitist forcefield around Article 50 should reveal what is at stake here. The anti-Article 50 movement is about taming the democratic will, slaying it in slow-motion. It is an assault on democracy by stealth, not with guns or monarchical diktats, but with ceaseless legal challenges and parliamentary dithering. What is at stake is not just the result of the referendum, but the very idea that the people’s view should be the sovereign view, that our say is the say. The political class’s profound discomfort with democracy stands exposed. Its ringfencing of Article 50 is an attempt to push the people away from politics. We must demand Article 50 be triggered both to uphold the result of this referendum and also as a firm, loud defence of the long-fought-for idea that the public must have the right to choose the political system it lives under. Article 50 is the democratic test of our times.

And let’s shoot down the claim that delaying Article 50 is just tactics, and good tactics. Some, including prominent Leavers, say, yes, we will invoke Article 50 but let’s put it on ice for now until British officials have got stuck into negotiations with Brussels and started working out a good deal. This makes no sense. It would be far better for Britain to go into negotiations decisively, confidently. Refusing to trigger Article 50 before negotiations sends a message of nervousness. It demoralises the Brexit position, in turn strengthening those of an anti-Brexit persuasion. It will lead to sheepish negotiations, which could end, not with a good post-Brexit deal, but with Brexit-lite, a slightly tweaked version of the status quo – the thing the people said they do not want. At the level of both principle and tactics, in terms of both respecting democracy and boosting Britain’s negotiating position, it makes sense to invoke Article 50, and to do it now.

To this end, spiked, following in the steps of the Chartists and other radical agitators for democracy, and building on the impact we’ve made in the Brexit debate over the past three months, is starting a campaign to invoke Article 50. Ours is an effort both to make this referendum result a reality and to fortify and deepen the ideal of democracy itself. If the Brexit quake has revealed anything, it’s that in the 21st century democracy is a fragile concept, paid great lip service but little real respect. We need a new movement for democracy, a new willingness to defend the right and the capacity of ordinary people to understand politics, to impact on politics, and to live with the consequences of their decisions. A new special spiked team will devote itself to making this happen, to making Brexit real and making democracy a living, breathing, serious thing once more. Want to get involved? Visit our Article 50 Facebook page to find out how.