Brexit: a brilliant revolt against the political class

The referendum result exposes the chasm between them and us. 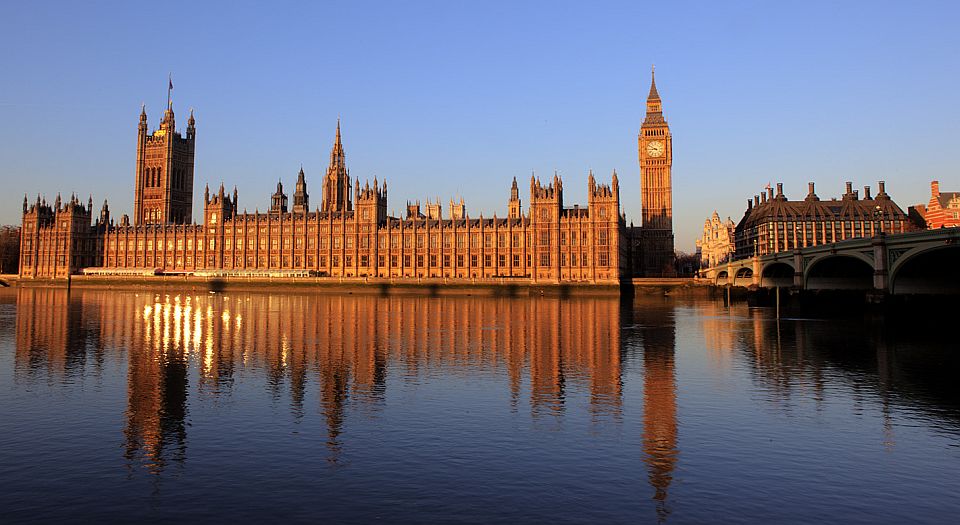 So this is what democracy feels like. This is what a ballot-box revolt looks like. Yesterday the people asserted themselves. They made plain their dislike of the EU. And they did so against virtually the entire establishment. The leaders of capitalism, the vast majority of the political class, experts, academics, world leaders, global institutions, the liberal media and the celebrity set united to warn the little people, to hector and lecture them, about the dangers of rejecting the EU. And yet the little people did it anyway. They said No to the EU, and in the process revolted against a political and media establishment that thinks it knows better than us how Britain should be run. This was an uprising, a polite, quiet one, not only against Brussels but against the political class here at home, against those who rule.

Let us dwell for a moment on the failure of the establishment. It pumped an extraordinary amount of energy, money, time and intellectual resources into the campaign to keep Britain in the EU. It deployed the politics of fear, issuing dire warnings about a post-Brexit recession and a possible surge in racism and violence. It sent experts to explain to our tiny minds all the things that would happen if we made the wrong choice. It rallied big business, corporates, its global partners and allies, all of whom insisted that it is in Britain’s interests, and Europe’s interests, for the EU to stay intact. And yet it didn’t work. Even in the face of these fearful overtures from the powerful, a majority of people rejected the EU. The establishment can no longer connect with significant sections of society. The chasm between the elite and the people just went from huge to possibly unbridgeable.

And this isn’t only a problem for the governing party: the Tories. Yes, the divide in that party has been stark, personified in the clash between Cameron and Boris, and Cameron’s resignation this morning will no doubt intensify Tory fissures. But consider the extraordinary drubbing Labour has taken. Many of its strongholds in the north-east and the Midlands voted against the EU, flat-out refusing to do what Labour leaders implored them to. Labour’s estrangement from its voter base has become explicit. And consider the inability of expert cliques and media commentators — who play a key role in politicking in the 21st century — to win people over to Remain. From Yanis Varoufakis, who traipsed round the country with a band of pro-EU British leftists, to the scientific lobby, which pleaded with us to stay for the sake of scientific funding, to the educational establishment, with its statements about the importance of staying, they all failed. The establishment failed. It stands exposed as utterly disconnected, and morally impotent.

And yet just because the establishment failed, that doesn’t mean the demos have won. Not fully, anyway. We must stay vigilant. For there will now be a concerted effort to thwart our democratic statement, to weaken it by calling into question its legitimacy. This is already happening. Apparently the demos behaved rashly. We ‘voted emotionally rather than considering the facts’, says Labour MP Keith Vaz. We were in the grip of fear, say others. Or we were making a xenophobic statement, they claim, overlooking the irony of their pontificating about prejudice while suggesting that the 17.5million people who said No to the EU, this vast swathe of people, is a tabloid-poisoned blob given to disliking foreign people. Demagogues ‘injected poison into the nation’s bloodstream’, commentators are already saying, the implication being that we were brainwashed, made mad by evil men. We know not what we do. We’re children.

The efforts to rebrand this vote as a kneejerk thing, an emotional thing, a racist thing, are already underway. And others will no doubt argue that because the vote was very close, perhaps we shouldn’t take drastic measures; perhaps we should reform our ties with the EU rather than sever them. We must stand against all this, and insist that the people have spoken, and the people are sovereign, or ought to be. Indeed, that is fundamentally what the referendum was about: do you think Brussels or the parliament in London should be sovereign? The people voted for themselves. We must now deepen the argument for democracy. Breaking links with Brussels won’t remake Britain as a brilliantly democratic, engaged nation. Other institutions will need to be rethought, and public debate re-energised. But what a great starting point we have. If we can ditch something as huge as the EU, what else can we do to the end of enlivening the democratic sphere?

This is what is so exciting about this referendum result. Ignore all the politicos and observers saying ‘Britain is broken. We no longer recognise this country’ (now they know how the people who voted against the EU have felt for years). For this huge jolt in global politics, this brilliant people’s quake, this vote against the political and media and business classes, provides us with an opportunity to rethink public life. It opens up the political landscape. It allows us to wonder, and discuss, how that landscape might be reshaped. We can’t let this momentum slip away. The people asserted themselves, and we must continue doing so, to ensure that the democratic agitation unveiled by this referendum is harnessed and deepened and turned to the ends of creating a better, more open, more engaged era of politics.

Picture by: Discopalace, publised under a creative-commons license.