The campaign to sack Brock Turner's judge undermines the rule of law. 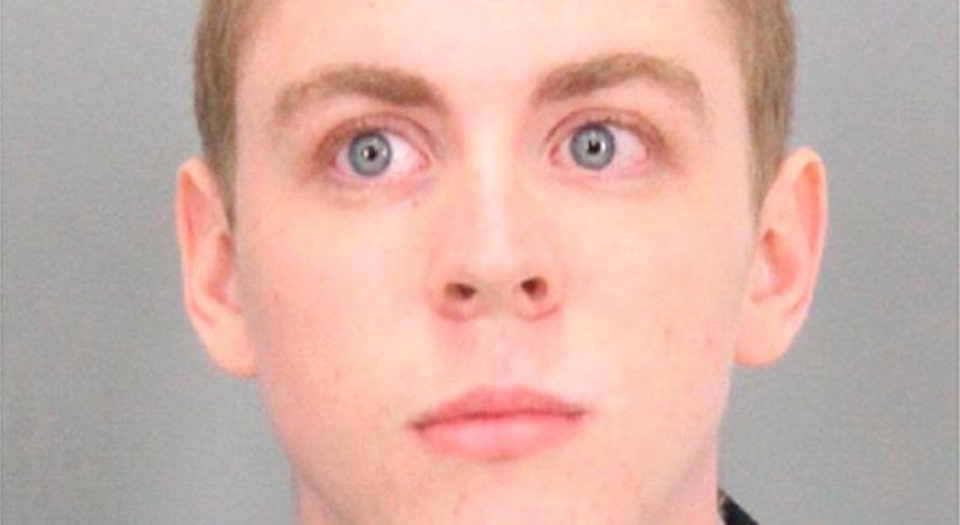 Outrage has continued to grow over the sentencing of Stanford college student Brock Turner. Turner was given a six-month custodial sentence by Judge Aaron Persky following his conviction of felony sexual assault. Turner was found by two graduate students behind a dumpster outside a fraternity party. He was thrusting on top of his victim who, according to the witnesses, was not moving. The two students intervened and held Turner down until the police arrived. As well as his six-month jail sentence, Turner will spend the rest of his life on the sex offenders’ register and will serve three years on probation following his release.

Following the sentencing, the victim’s statement detailing the assault was published. It quickly went viral, with many commentators suggesting it was the ‘most powerful thing’ written on rape they had ever read. After its publication on Buzzfeed, it was read out almost in its entirety on CNN.

After the publication of the statement, a petition was circulated on Change.org to have the judge removed from practice. At the time of writing, the petition has received over one million signatures. Stanford law professor Michelle Dauber, who spearheaded the campaign, said that Turner’s lenient sentence was ‘dangerous’ because ‘fewer survivors will report if they think sexual assault will not be taken seriously’. Turner’s father has also been the target of internet rage for suggesting that his son’s crime amounted to ‘20 minutes of action’, which campaigners say reduces the significance of his crime. When Turner’s childhood friend wrote a letter in support of Turner, another campaign was launched to have music venues boycott her band.

I am not going to hold a candle for Turner. The evidence against him appears to be strong. The two students who found him and his victim both testified that the victim was not moving as Turner was thrusting on top of her. When the two students found Turner’s victim she was entirely unresponsive. There were suggestions that he had taken photographs of the girl passed out and had posted them on a group message. He has also failed to take responsibility for his actions. In his own letter to the court, Turner blamed campus drinking culture and ‘sexual promiscuity’ for what happened at the party.

So Turner deserved a conviction. But the internet anger around this case has little to do with the specifics of what took place. Instead, the case has been held up as an example of ‘rape culture’, in which sexual offences are not taken seriously and rapists are able to walk away from the justice system apparently unscathed. One website claimed that the case was part of a ‘rape epidemic’, citing research that one in four campus athletes had admitted to ‘coercing’ women into having sex. Many online feminists have also described the case as symptomatic of societal disregard for the suffering of rape victims.

It is important to note that the sentence appears to be commensurate with what Turner was convicted of. And given that very few people were actually present in court, it seems unlikely that there are many people more qualified to pass sentence than the judge. Perhaps later decisions will find that Turner’s sentence was too lenient, although it is important to note that the head of the Santa Clara public defendants’ office has defended the sentence as fair. In any case, the idea that a judge should be sacked for passing a sentence that online campaigners disagree with makes a mockery of the rule of law.

It is draconian to demand that the powers of sentencing be used to ‘send a message’ to victims about the justice system. The only message that complainants in these cases should receive is that their complaints will be taken seriously and investigated properly. Victims do not have a say in how long their attackers get behind bars, and rightly so. Allowing them to do so would reduce the justice system to a process of enacting revenge rather than justice.

That Turner was prosecuted in these circumstances is testament to how the law has become more attuned to difficult cases. This was a case that, initially, depended entirely on eye-witness testimony. Both the victim and Turner had been drinking, making the case arguably more difficult to investigate. But the victim was taken seriously, the case was investigated, and, as a result, good forensic evidence was found in support of what the victim had alleged. One columnist in the US pointed out that Turner’s prosecution is a sign that trials around difficult cases like these are now more feasible than ever before.

This case has nothing to do with a ‘rape culture’. The only person responsible for the actions of Brock Turner is Brock Turner. Furthermore, his trial and conviction show that the law is capable of catching up with guilty people, even in difficult circumstances. Hounding the judge and members of Turner’s family for their pronouncements on the case does nothing to improve the response of the justice system to rape. Instead, it fuels a climate of misinformation and vigilante justice that undermines society’s ability to deal with these cases fairly.