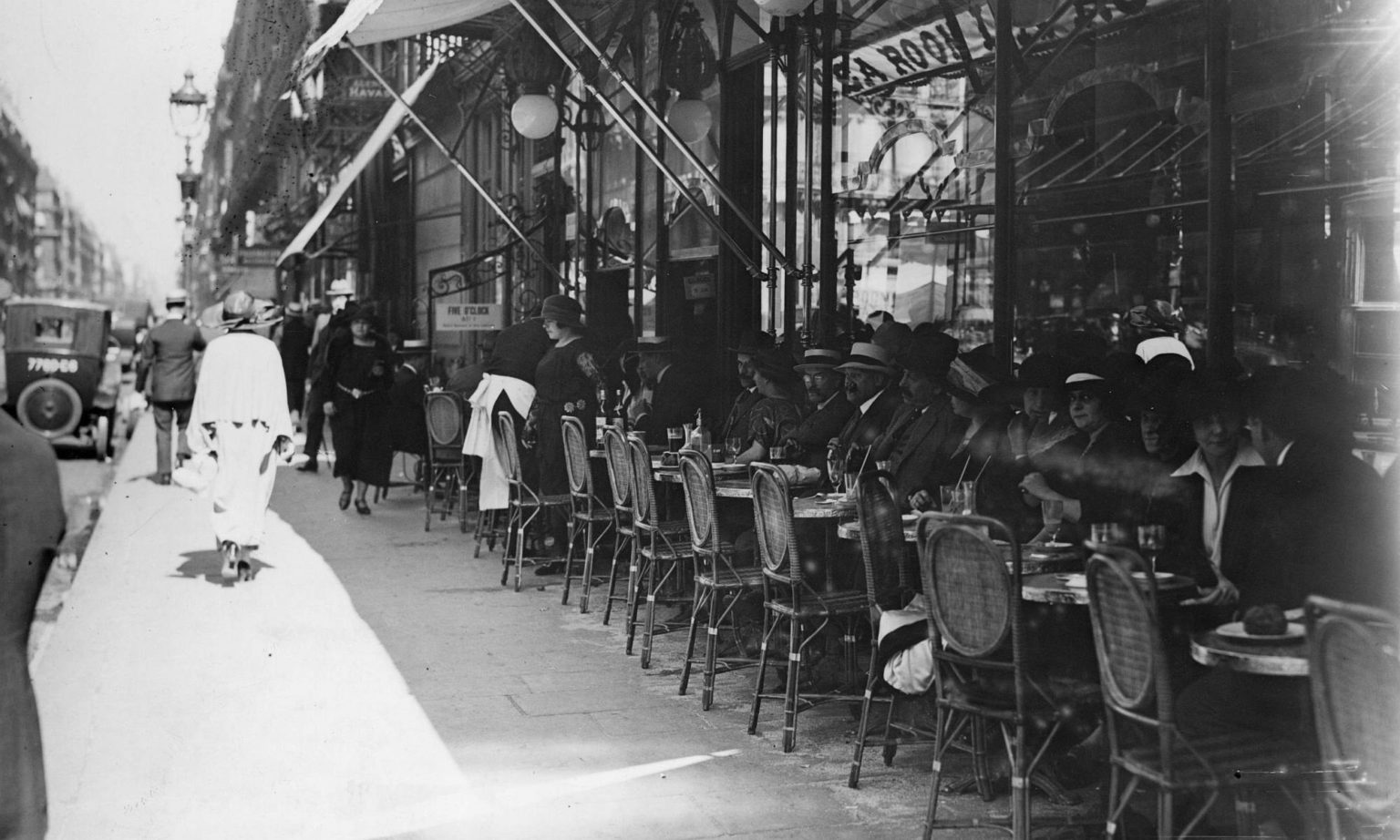 George Steiner shows that the idea of Europe is too important to be left to politicians.

In November 2003, George Steiner, at the invitation of the Nexus Institute, delivered the 10th Nexus Lecture, an annual occurrence that brings extra glamour to the Netherlands’ already glamorous intellectual life. Over a decade later, Rob Riemen, the institute’s director, edited that lecture into a fine little book entitled The Idea of Europe. The remarkable thing about Riemen’s editorship is that he has managed to preserve the oral quality of Steiner’s delivery. The text comes across not so much as the fruit of a writing hand, but as the imprint left by a strong authorial voice; as you read through Steiner’s book, you cannot help sensing the flow of his speech, the subtle changes of tone, the infectious enthusiasm, the catching of breath, the mouth going dry. This is indeed a book that speaks to you. In every sense.

Steiner’s central thesis is quite straightforward. To mean anything, the ‘idea of Europe’ needs to be embodied in some concrete realities. ‘Even the most abstract, speculative of ideas’, he says, must be ‘anchored in reality, in the substance of things’. And he finds five distinct ’embodiments’ of Europeanness. First, Europe is the continent of coffee houses. They extend ‘from Pessoa’s favourite coffee house in Lisbon to the Odessa cafés haunted by Isaac Babel’s gangsters. They stretch from the Copenhagen cafés, which Kierkegaard passed on his concentrated walks to the counters of Palermo.’ For Steiner, the café is not just any kind of meeting place, but the site of the logos’ unfolding; the fine art of conversation, the free exchange of ideas, the modern philosophical dialogue – all are born there.

Second, Europe is essentially a world projected on a human scale – indeed, a world that can be, and is, walked. The cartography of Europe, observes Steiner, arises from the ‘perceived horizons of human feet’. People here have ‘walked their maps, from hamlet to hamlet, from village to village, from city to city’. The traveling teacher, the pilgrim, the promeneur, are European figures par excellence. From the peripatetics to Heidegger, walking has shaped the working of the European mind.

Thirdly, Europe has a certain way of dealing with its past by incorporating it into the texture of everyday life. In European cities, the streets, boulevards and squares bear the names of famous historical figures: statesmen, scientists, artists, authors. You are immersed in the past; the continent is a huge lieu de mémoire, where history – even brutal, bloody history – is put on public display. This omnipresence of the past is for Steiner a key European feature.

Fourthly, in an important sense, Europe is a ‘tale of two cities’ as it descends, to an equal extent, from Athens and Jerusalem. Which means that at the heart of the European mind there has always been a tension between reason and faith, logic and revelation, accommodation to this world and longing for the other. To be European, then, is to attempt ‘to negotiate, morally, intellectually and existentially the rival ideals, claims, praxis of the city of Socrates and of that of Isaiah’.

Finally, the idea of Europe is embodied in a certain apocalyptic sensibility, a ‘sense of an ending’ that colours our religion, philosophy and politics. For what is Marxism if not a form of secularised messianism? And don’t our political utopias, at closer inspection, reveal an unending quest for the Earthly paradise? Steiner speaks beautifully of that ‘apprehension of a closing chapter, of that famous Hegelian sunset, which shadowed the idea and substance of Europe even in their noon hours’. Almost from its inception, Europe has been dreaming of the end.

It should be clear by now that, for George Steiner, ‘the idea of Europe’ is not about political institutions, economic practices and legal codes. It may well be that ‘the further extension of the Euro or of parliamentary bureaucracies on the model of Luxembourg are not the primary dynamics of the European vision’. For Europe, above all, is a way of being historically: a certain manner of relating to ourselves and others; of inserting ourselves into the world; of imagining the future and making sense of the past; and, indeed, of making sense of ourselves.

Europe has in Steiner one of its finest and most sophisticated advocates. But the Europe he defends is not one of bureaucrats, politicians and marketing strategists, but something else. Something at once subtler and more demanding. Made up of irreducibly unique parts, Europe is yet whole. And the beauty of Europe comes from the way it works: the whole is much more than the sum of its parts, and each individual component reflects, like Leibniz’s monad, the complexity of the whole. To conjure the ‘genius of Europe’, Steiner invokes William Blake’s notion of ‘the holiness of the minute particular’. This is precisely the essence of the European spirit: a concern for the irreducibly particular, a cultivation of that ‘prodigal mosaic which often makes a trivial distance, 20 kilometres apart, a division between worlds’.

That’s why Europe is too important to be left to the politicians. As a mode of historical existence, Europe cannot be the creation of politicians. Even when they did their best to destroy it, the poor thing resisted stoically. Indeed, Europe hasn’t been less European when its nations were fighting each other to death, as Jean Renoir reminds us powerfully in La Grande Illusion. Today, more than a decade after Steiner’s Nexus Lecture, his ideas sound even more urgent than when he delivered them. More important than Greece’s financial troubles, than the refugee crisis, and more important than the talk of exits, is the conversation about the meaning of Europe. Financial troubles come and go, as do the exits, and the crisis of refugees can be solved, but a crisis of meaning can be devastating.

The Idea of Europe: An Essay, by George Steiner, is published by Overlook Duckworth. (Buy this book from Amazon(UK).)