The battle over our bodies

Public-health bores are squabbling over who should tell us how to live. 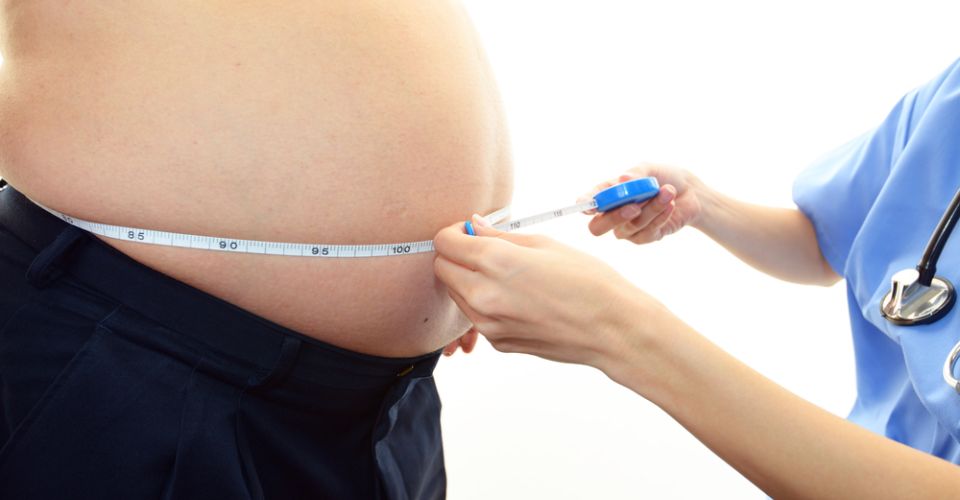 A new report from the National Obesity Forum has put the cat among the pigeons in the world of public health. The report argues that the official guidelines embodied in Public Health England’s ‘Eatwell Plate’ would have ‘disastrous health consequences’. As one of the report’s authors, Dr Aseem Malthotra, argued: ‘Eat fat to get slim. Don’t fear fat. Fat is your friend. It’s now truly time to bring back the fat.’ The report goes on to claim that the science of nutrition has been ‘corrupted by commercial influences’.

After decades of being told that fat is bad, a backlash was inevitable, and immediate. Professor Simon Capewell of the UK Faculty of Public Health said: ‘We fully support Public Health England’s new guidance on a healthy diet. Their advice reflects evidence-based science that we can all trust. It was not influenced by industry. By contrast, the report from the National Obesity Forum is not peer reviewed. Furthermore, it does not indicate who wrote it or how it was funded. That is worrying.’

There have been a number of recent research papers and reviews that have indicated that the evidence damning fat is rather thin. Indeed, there has always been plenty of such evidence and the consensus around low-fat diets was more about the internal politics of public health than a considered review of the evidence. Many of the early studies that made the link between fat (particularly saturated fat), cholesterol and heart disease have been called into question on numerous occasions (see ‘The war on fat – a big, fat waste of time’).

In this battle, though, a plague on all their houses. Malhotra, Capewell and many of the other medics and researchers swapping insults share many things in common, particularly an arrogant, busybody interest in telling the rest of us how to live our lives, and a conspiratorial outlook that believes that industry is corrupting science and official advice. Both Malhotra and Capewell were leading lights in the founding of Action on Sugar, which has successfully pushed for a tax on sugary drinks. If they have fallen out now, that’s good news. They can beat each other up instead of attacking our so-called bad habits.

It’s not just diet that is a battleground in the public-health wars. A very similar thing has been happening in relation to e-cigarettes. In the UK, Public Health England and the Royal College of Physicians have both produced reports in the past year arguing that e-cigarettes are a valuable way of helping smokers to quit. But the British Medical Association and the World Health Organisation have demanded restrictions on e-cigs, while the US Food and Drug Administration has scuppered the US market for them by demanding that almost all e-cigarettes be subjected to a hugely expensive regulatory appraisal. Those in favour of e-cigs accuse their opponents of denying smokers a route out of smoking, causing thousands of deaths as a result.

Of course, none of this is to do with choice. Heaven forbid anyone demand the right to carry on smoking. All sides in this argument are fighting over the right to determine government policy, no one is questioning the right of governments to interfere in our lives in the first place. These megalomaniacs assume that we are idiots and that governments, following the advice of self-appointed experts, must deny us the freedom to choose for our own good.

The one good thing about the public-health scrap over fat is that it calls into question the expertise of those dishing out the advice. If the war on fat was indeed wrongheaded, then why should we believe anything else we are told? What basis is there for governments to step in to regulate, tax and ban products when the science on which such measures are based is faulty? Hilariously, the National Obesity Forum, which now claims fat is good for us, was campaigning for a ‘fat tax’ in the UK five years ago. These people are the real idiots.

There is a place for regulation in relation to consumer products like food and e-cigarettes. Both should say what they contain and contain what they say. They should be safe to use in just the same way that we demand that coffee, washing machines, mobile phones and cars should be safe. But we wouldn’t accept the government telling us what to drink, how to wash clothes, whether or not to use phones, or preventing us from driving. There are risks and benefits to every human activity. We are the only people who should make those judgements – not activist researchers and definitely not politicians in Westminster, Brussels or Washington.

We desperately need more honest discussion about what science really can tell us about our diets and what it can’t. And we need the state to butt out of our personal choices.