The EU battle: they’re all part of Project Fear now

Both Leave and Stay play the fear card, and that’s bad for democracy. 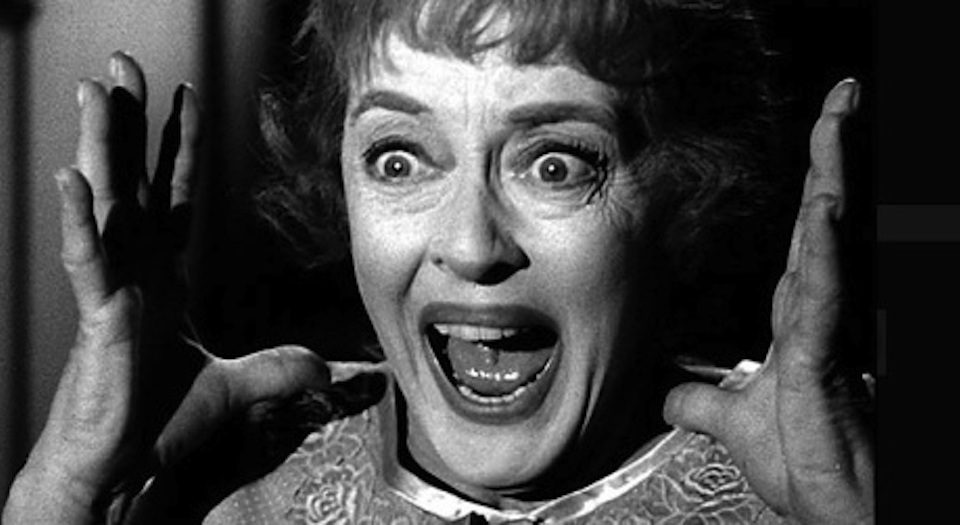 What’s more likely to heighten your risk of being blown to smithereens by a suicidal ISIS nutter — leaving the EU or staying in the EU? If you cast your ballot for Leave in the 23 June referendum on Britain’s relationship with Brussels, are you unwittingly condemning your fellow Brits, maybe even yourself, to a fiery Islamist future, given that if Britain leaves the EU it will apparently no longer be ‘in the conversation’ about how to stop terror in Europe? Or is it those who vote Stay who threaten to reduce Britain to a hotbed of aspiring bombers, because if we stay in the EU we’ll have no control over our borders and then those marauding agents of Raqqa’s ill-intent will be able to sneak through the Chunnel and set up terror shop in Kent or somewhere?

Mortifyingly, this has been the stuff of the EU discussion in Britain since the Brussels bombings last week. The bodies had barely been counted before both the Leave and the Stay lobbies were foully marshalling the dead as a zombie army for their side in the EU debate. ‘TERROR WARNING’, cried the Express (its caps), reporting on Eurosceptic Tory Dominic Raab’s insistence that leaving the EU and taking back control of our borders is the only way we can defend ourselves against terrorists. Meanwhile, pro-EU Tory Malcolm Rifkind, ironically in an article in which he slags off UKIP for saying that remaining in the EU will heighten the terror threat, tells us that leaving the EU would make it harder for Brits to combat terrorism. It would ‘delight our enemies’.

In a nutshell: Do you want to carry on living? Would you rather not be killed on your way to work one Monday morning? Then vote Leave. Or Stay. Or whichever camp has terrified you about terrorism the most; whichever side has appealed most convincingly to your inner black angst in lieu of having anything of substance or spark to say to your mind or heart. The post-bombings turn in the referendum debate is depressingly revealing. It confirms that fear is now the trump card for both sides. It shows that the anti-EU side’s branding of the pro-EU side as Project Fear was a little unfair, because the anti-EU side is clearly as addicted to using scare tactics as the Brussels-friendly lobby is. It reveals that all politics is now the politics of fear.

Actually, the EU discussion in the eight days since the bombings is not a ‘turn’ at all — it’s merely an intensification of the fearmongering that has defined this discussion from the get-go. A day doesn’t pass without our being bombarded by some terrible scenario that will unfold if we stay / go. Leaving would be ‘devastating’ for the young, said pro-EU Tory Nicky Morgan this week, cleverly mashing together both the politics of fear and the separatist politics of generationalism in a desperate bid to get youths voting Stay. Vote Leave, led by justice secretary Michael Gove, tells us that being in the EU has allowed ‘murderers, rapists and paedophiles’ to slip into Britain. This is the same Gove who has criticised the fearmongering of the Stay lobby. Motes, beams, eyes, etc.

That all sides play the fear card was fantastically summed up in a headline to a recent Boris Johnson column, whose mad irony neither Boris nor his editors appear to have noted: ‘Don’t be taken in by Project Fear — staying in the EU is the risky choice.’ Shorter version: ‘Don’t buy their fear, buy mine!’ Vote Leave tells us that criminals will sneak into Britain if we stick with Brussels, and that we would face economic collapse and a migrant crisis. And Vote Stay says a Brexit would damage the environment, deepen the economic malaise, and, err, destroy the computer-games industry. As a Guardian headline put it, ‘Why Brexit would be apocalyptic for the games industry’. Apocalyptic. Clearly written by someone who plays too many computer games.

And on it goes. Leave and you’ll be skint and might get killed. Stay and you’ll be skint and might get killed. The descent of the EU debate into the cesspit of competing fear claims tells us something important about politics today and how we the people are viewed. It confirms the irresistible lure of the fear card, so that even those who mock others for stoking fear are themselves drawn to the fear game. In these post-political times — where ideologies have withered, strong conviction is unfashionable, and we find it hard to agree on what core moral principles should shape our society — playing on atomised people’s emotions seems to be all that’s left. Leaders with little of substance to say instead go for cynical emotionalism; lacking a vision that might stir our brain cells, they instead play out fear scenarios to press our panic buttons. Every issue, from how to deal with pollution to tackling the terror threat, is reimagined as a disaster of epic proportions which will require new laws and changes to every aspect of our lives. Lefties, greens, right-wingers, pro-EU people, anti-EU people: all now go for scaring us over enthusing us.

And so the EU debate has become a catfight between catastrophists. And the worst of it is what it does to us, the electorate. The politics of fear reduces us from engaged citizens capable of understanding complexities and making moral decisions to bovine creatures who must be prodded this way or that. Where the old ideal of politics was as a ‘science of government’, and one the demos ought to be trusted to engage with and shape, the politics of fear is an appeal to our more unhinged feelings: the bits of us that are rash, given to freaking out. It paternalistically treats us as putty to be shaped by claims of fear rather than as minds to be engaged at the level of cool-headed information and serious conviction. It replaces the political with the visceral, a clash of ideas with alternating demands on our darker emotions.

For this reason, it’s especially disheartening to see the Leave lobby play the fear card. The politics of fear, with its circumvention of serious debate and its transformation of us from political citizens to scared children, has an inherently anti-democratic streak. And the key argument for leaving the EU is the democratic one, the one that says the demos should have a greater and more direct say over who and what rules them rather than seeing their national and personal lives being shaped by commissioners they haven’t elected. But how can you make the case for democracy if, as seems to be the case with much of the Leave lobby, you don’t trust the demos enough to speak to it seriously, coolly, morally? Both the politics of fear and the Brussels oligarchy undermine our standing as democratic citizens. Those who believe in democracy must never engage in the former and must make a true, substantial, non-fearful case for leaving the latter.

Brendan O’Neill is editor at spiked.