The dangerous narcissism of Earth Hour

We should not be demonising electricity — we should be celebrating it. 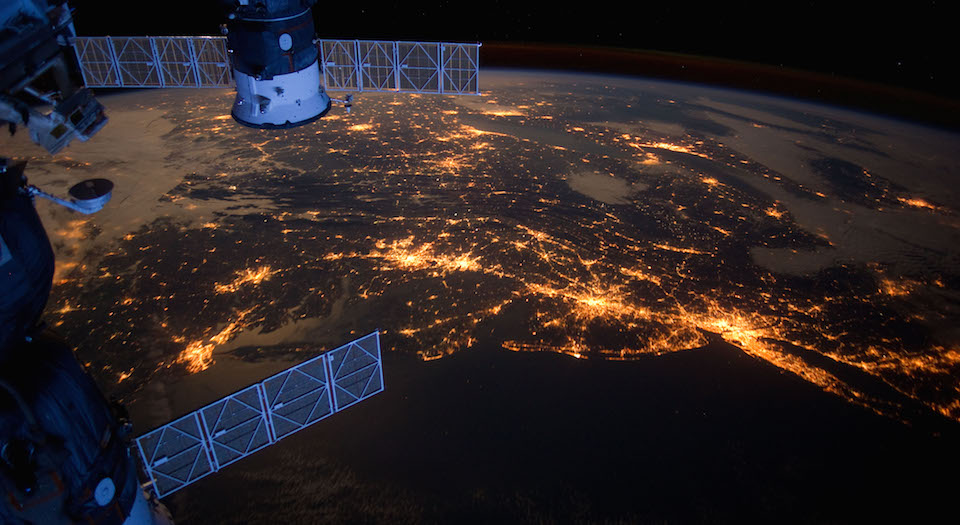 On 19 March every year, millions of people in developed countries spend 60 minutes of their lives reeling in collective guilt over the evil of fossil fuels. But when people turn off the lights for Earth Hour, they only hold a candle to their own ignorance.

Earth Hour is exactly the type of feel-good event today’s environmentalists seem to relish. It provides a readymade opportunity for people to flaunt their social conscience by denouncing industrialisation, electricity, fossil fuels and the other ‘excesses’ that make 21st-century life worth living.

But what these candle-waving, middle-class do-gooders forget are the 1.3 billion people who will spend all of 19 March in the dark – not out of some desire to be close to nature, but because that’s how they spend every other day of the year.

How long without electricity would today’s Earth Hour enthusiasts last before their warm inner glow turned to despair? Perhaps if people were forced seriously to contemplate life off the grid, they’d come to accept the empirical fact that nothing has done more to advance the plight of humanity than cheap, reliable electricity.

No, the problem with Earth Hour is that it makes a villain out of electricity provision, the very thing that’s allowed humanity to rise out of abject poverty and reach the standard of living we enjoy today. So, since you probably won’t hear it anywhere else, here are just a few of the tremendous benefits of cheap, reliable electricity:

And once this mass-produced food reaches our homes, it is electricity that allows us to cook it quickly and safely, without exposing ourselves to health risks from chronic smoke inhalation. Two million people in developing countries still die each year from noxious fumes caused by traditional indoor heating and cooking practices. This gives some insight into what cheap electricity has meant for human welfare.

Contrary to the delusions of eco-pessimists, cheap electricity is exactly the kind of innovation we need more of. London’s air quality today is the best it’s been since coal became a common fuel for lime burners in the early Middle Ages. Why? Because thanks to electricity, factories are no longer run on coal power. Nor do households have to burn it to cook and stay warm.

The idea that human progress actually helps the environment flies in the face of everything today’s environmental zealots hold dear. In their eyes, humanity must repent for daring to industrialise. That means putting an end to the wealth and material excess that characterise our daily lives.

If people are actually interested in saving the planet, they’d be better off lighting their houses with electricity, not mourning human progress in the dark.

John Slater is a Young Voices Advocate, and an Australian writer based in Washington DC. Follow him on twitter, @JohnSlater93.