The real epidemic at UCD? Lad-bashing 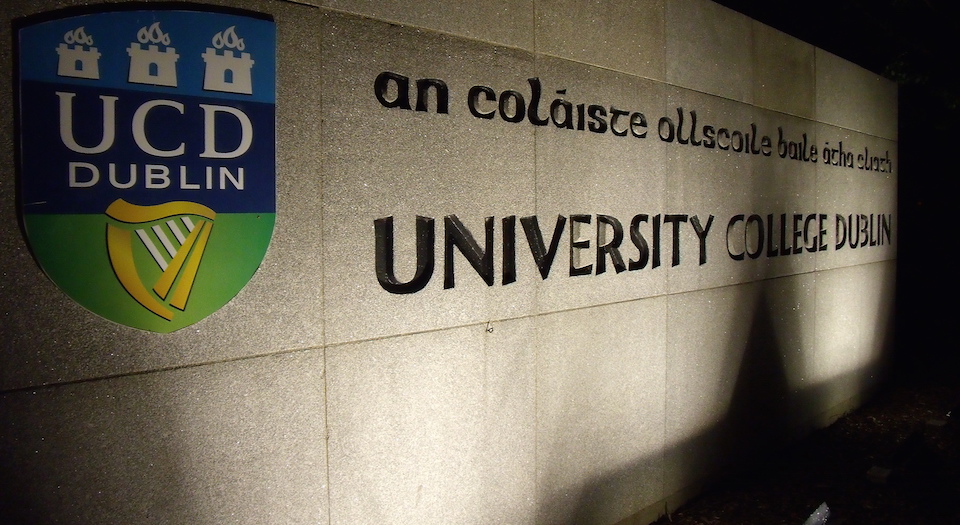 The #UCD200 hashtag has become synonymous with victim feminism and lad-bashing in Ireland’s largest university. On 2 February, the College Tribune, one of two student newspapers at University College Dublin (UCD), published an article claiming that 200 male students had been sharing naked photos of their female colleagues and rating their attractiveness in a secret group.

The article was borne out of conjecture and hearsay, relying for evidence on the musings of bored students posting anonymously on popular social network Yik Yak. In the weeks following the article’s publication, numerous national news reports emerged. Outlets such as the Irish Times, the Irish independent and Journal.ie whipped up a frenzy, demonising the male student population of UCD with flimsy journalism and a distinct lack of fact-checking.

The College Tribune alleged that explicit pictures had been shared without the women’s knowledge or consent. Students of UCD’s School of Agriculture and Food Science were singled out as the worst offenders, and the instigators of ‘the most recent example of the continued prevalence of a harmful and derogatory “lad culture”’ on campus.

The alleged incident was used as an opportunity to criticise the current students’ union and its failed efforts to combat lad culture in the university. The president of the union, Marcus O’Halloran, is himself an agricultural-science student who was previously mired in controversy after he was found to be a member of a Facebook group called ‘Girls I’d shift if I was tipsy’. The backlash to the revenge-porn scandal was severe, and another blow was struck to the union’s ‘Not Asking For It’ campaign, launched to promote sexual consent. The union had been confronted prior to the Christmas break with allegations of the existence of the Facebook group, and failed to provide a conclusive answer as to whether it would investigate.

The reaction provoked both within the university and on a national scale was astonishing; Facebook and Twitter became the battlegrounds of choice for a mass of feminists with axes to grind. Prominent feminist author Louise O’Neill featured heavily in the protests against this apparent eruption of abusive lad culture. Yet the accused were completely vindicated when an official UCD report, led by registrar Professor Mark Rogers, showed there was no evidence of the group’s existence. The report made it clear that no victims had come forward and that the evidence provided by the sole witness, known only as Sarah, was from Yik Yak. Without any victims to substantiate the claims, the allegations collapsed. Indeed, it is highly unlikely that a 200-strong Facebook group would remain under wraps.

It was immediately assumed by campaigners that UCD was guilty of a cover-up. The report came as a mere inconvenience for the angry hordes who maintained that the scandal, at least, served as an important point of discussion. Those calling for the expulsion of the group’s members were the first to disregard the findings in a rather mind-boggling display of ignorance to the gravity of the allegations made. The general consensus reached was that the facts of the matter were irrelevant – the universal shaming of the lads required little to no factual basis. The College Tribune has also refused to print a retraction or even a simple apology.

The events surrounding the #UCD200 allegations are rife with injustice: not the laddish perversion and misogyny recorded in blog after blog, but the prevailing attitude that false allegations made against innocent lads should be welcomed as a conversation starter. There has been a distinct lack of empathy for the accused, who have been greeted online by the judgement and condemnation of perfect strangers. Justice, in the eyes of the advocates of consent classes, means that a post on Yik Yak holds more authority than an official report carried out by the UCD administration, and that false allegations are justified if they serve to ‘raise awareness’. It is a shame that the damage done to the reputations of these young men can be shrugged off so nonchalantly.

Brendan Walsh is a student at University College Dublin (he is writing under a pseudonym).