Was there any merit to holding this public inquiry? 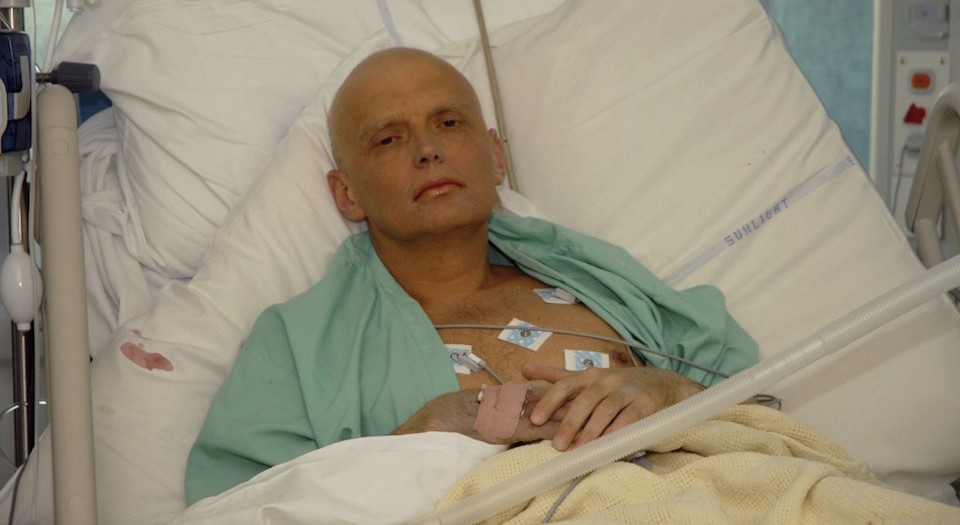 Last week, a report into the death of Alexander Litvinenko was published. Authored by Sir Robert Owen, the report found that Litvinenko had been killed by Andrei Lugovoi and Dmitry Kovtun. The two men were former agents of the FSB, the Russian intelligence agency. Significantly, the inquiry concluded that Vladimir Putin, the Russian president, ‘probably’ authorised the killings, together with Nikolai Patrushev (who was then head of the FSB). Owen stated that he reached his conclusions through the examination of ‘strong circumstantial evidence’, which had been heard both in public and in closed hearings.

The Kremlin immediately dismissed the report as nonsense. A spokesperson for the Russian foreign ministry said that the inquiry was ‘politically motivated and highly opaque, and prepared with a pre-determined “correct” result in mind’. The Russian ambassador, Alexander Yakovenko, called the report a ‘gross provocation’, which would detrimentally affect bilateral relations. Lugovoi himself told the Interfax news agency that the inquiry showed the UK had no interest in finding out the true cause of Litvinenko’s death.

If the Russian response to the report was dismissive, the official reaction to the report in the UK was little more than tokenistic. Home secretary Theresa May announced immediately after the publication of the report that European Arrest Warrants had been issued, an entirely academic exercise given that Litvinenko’s killers are in Russia – and Russia refuses to extradite them. The men have already been criminally charged by the Crown Prosecution Service in the UK, in 2007, following an extensive investigation by the Metropolitan Police. But the report acknowledges that the men were immediately placed on international lists of ‘wanted persons’ after being charged, meaning the extra warrants will add nothing to the efforts already in place to catch the men. The government also implemented asset freezes, but it is not clear whether any of the assassins’ assets will actually be affected.

The claim that the inquiry was ‘politically motivated’ is far less depressing than the truth. If our government had maintained any power over the proceedings, they would never have happened in the first place. In 2013, Robert Owen wrote to the Home Office inviting it to appoint an inquiry, on the basis that he could not undertake the process of the inquest adequately without a review of ‘closed’ or secret material. Theresa May wrote back indicating that the factors against holding an inquiry ‘substantially outweighed’ the merits of having one, no doubt on the basis that it would seriously harm relations with Russia. This decision was then overturned in the High Court following a judicial review launched by Litvinenko’s wife. This inquiry has been allowed to happen, notwithstanding its potentially destabilising impact on international affairs, primarily because the government has been neutered in its ability to make difficult decisions because of the ever-present threat of judicial review.

It is mad that an inquiry has been allowed to proceed, entirely at odds with our international interests, because the High Court said it had to. Cooperation with Russia is important for remedying the civil war in Syria, and in bringing an end to the conflict in Ukraine. Putin’s cooperation is needed in some of the most precarious situations across the globe. Is publishing an official report accusing him of ordering an assassination on British soil the best way of dealing with Litvinenko’s death?

The Litvinenko inquiry is just another reason why the rise of the public inquiry has been bad for politics. Over recent decades, we have seen more and more political questions being resolved through lengthy inquiries rather than through the normal political processes of public life. The public inquiry was once a narrow remedy, used in circumstances where the government needed to establish certain facts in order to prevent a particular incident occurring again. Today, that remit has become so wide-ranging that the government has lost control over when and how public inquiries take place.

It is highly unlikely that Mr Litvinenko is the first man to be killed by a foreign government on British soil. Indeed, many have drawn attention to the other British citizens who have allegedly been killed in circumstances suggesting the involvement of a foreign state. These incidents, which carry significant potential to upset bilateral relations, would once have been dealt with behind closed doors in a manner conducive to our international interests. But now they are played out in the full glare of public attention. With the publication of the Litvinenko report, we see how the highly sensitive processes of international relations can become upset by a largely ineffective process, which, in and of itself, is of little consequence.

Litvinenko’s death was a tragedy. But it would be wrong to allow his death to destabilise further our relations with Russia, especially at a time when cooperation is so vital. What’s more, a public inquiry of this nature does nothing to help the people involved. It is hard not to question the merit of holding such inquiries in the first place.