Universities must challenge, not conform

The tyranny of consensus on campus is undermining academic freedom. 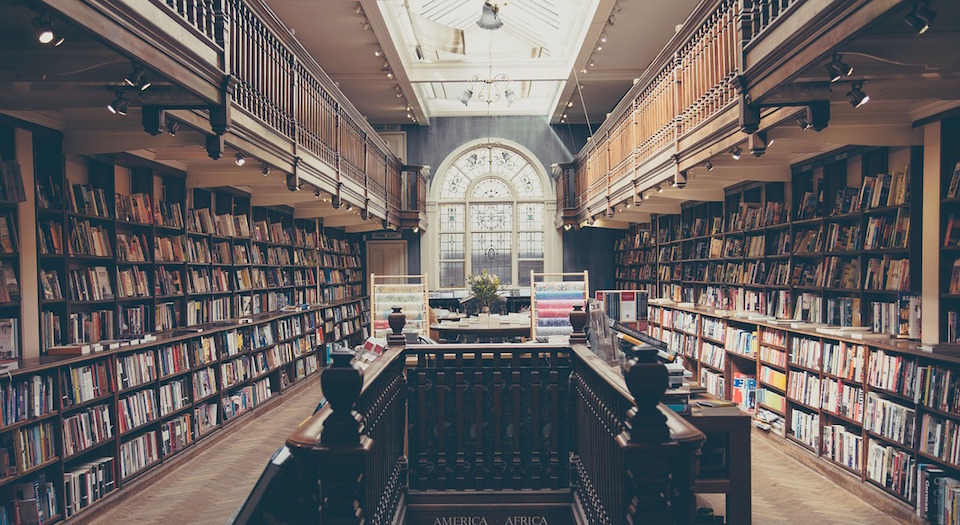 In universities today, the political biases of academics fundamentally shape the nature of research. For instance, despite the number of women students outnumbering men for over two decades there is relatively little work exploring why this might be the case. Instead, feminist educational researchers are more likely to focus on the negative experiences of women – however hard they must now search to find them.

An example of just such research from the US was reported on last week with the news that better-looking female students are awarded higher grades. People were asked to rank students according to their looks and then these ratings were compared with the same students’ marks. Despite the headlines, the results showed no significant link between female students’ good looks and high grades, and only a very slight correlation between a female student being rated as unattractive and receiving lower scores. Yet this did not stop conclusions being drawn about institutionalised sexism, the objectification of women and prejudiced academics.

This study was conducted at just one institution over a limited time period. More significantly, beauty, as the old cliché has it, is in the eye of the beholder. We have no idea whether individual lecturers were marking down the students they personally found to be unattractive. Neither do we know the form of assessment. If students considered to be unattractive were scoring less well in multiple-choice tests for example, or in work submitted anonymously, it would suggest that explanations other than lecturer bias were at play. The assumption that women students are victims meant that no one questioned the initial premise of this research and that the findings were further interpreted to support the pre-determined conclusions.

A second study covered last week further demonstrates how research can be used to confirm academics’ existing biases. Work published in the journal Educational Theory claims that putting the success of black students down to their mental toughness and perseverance ‘fails to properly acknowledge multiple forms of suffering’. Making no pretence at objectivity, the researchers set out to ‘highlight the voices of black undergraduates they have served’ in an attempt to ‘connect oppressive social systems to the psyche of the oppressed’. The researchers interpreted discussions with students they knew personally through the prism of critical-race theory. Unsurprisingly, they conclude that successful black students will suffer from mental-health problems, greater mental toughness apparently being indicative of an increased likelihood of future illness. Never mind the close relationship between the researchers and the researched and their obvious determination to prove unprovable conclusions – with mentors intent on presenting your academic success as a precursor of doom, who needs enemies?

The not-at-all-shocking findings of much research in social science today provide an opportunity for academics to emote over the institutionalised racism and sexism many believe to be endemic within society or to advocate for a particular cause. Studies that confirm researchers’ existing biases abound because there are too few dissenting voices asking awkward questions about the methods involved in investigations or posing alternative explanations for the conclusions drawn.

A conformist academic culture can be characterised by the dominance of particular views and the suppression of opposing ideas, which only rarely takes place through formal mechanisms but rather is enacted through peer-group pressure. Within academia there is a general tendency for scholars to seek out likeminded individuals for collaborations and to recruit and promote those who share similar views to their own. This is reinforced by the importance of peer review, the emphasis thus falling on securing publication in an increasingly narrow selection of disciplinary specific journals, the need to bid for funding from a relatively small number of sources and the need to demonstrate a narrowly defined measure of impact. Left unchecked, a climate that is intellectually hostile to opposing values and ideas can emerge.

A survey conducted by the Times Higher Education prior to the last UK General Election revealed academics were far more likely than the rest of the population to vote for Labour or the Green Party. Only 11 per cent intended to vote for the Conservative Party. This political consensus can be spotted in action when the word ‘we’ is used within higher education to include all academics in a coalition of the right-thinking.

A political consensus impacts on the future direction of academic work and the range of legitimate ideas that can be pursued. Researchers exploring trends in social psychology suggest that a lack of intellectual diversity may result in ‘the embedding of liberal values into research questions and methods, steering researchers away from important but politically unpalatable research topics, and producing conclusions that mischaracterise liberals and conservatives alike’. They point to the existence of high-profile replication failures and suggest ‘one largely overlooked cause of failure is a lack of political diversity’. A culture of intellectual conformity within academia prevents the checks and balances on research that emerge from discussion with colleagues who do not share the same political outlook or value framework.

A political consensus is not just detrimental to research, but to teaching, too. As John Stuart Mill explained in his political tract On Liberty: ‘Wrong opinions and practices gradually yield to fact and argument: but facts and arguments, to produce any effect on the mind, must be brought before it.’ Intellectual conformity leads to some facts and arguments not being placed before students. From the students’ perspective, university stops being about confronting new and challenging, perhaps even dangerous, ideas, and instead becomes a process of socialisation into what can and cannot be said. Higher education today is too concerned with inducting the next generation into how to conform with the expected speech and behaviour codes of right-thinking, polite society. Universities have become places where demonstrating adherence to particular values is privileged above the intellectual challenge of articulating and confronting the unthinkable and unspeakable.