No one should need permission to die

The right to refuse treatment is not the same as the right to demand death. 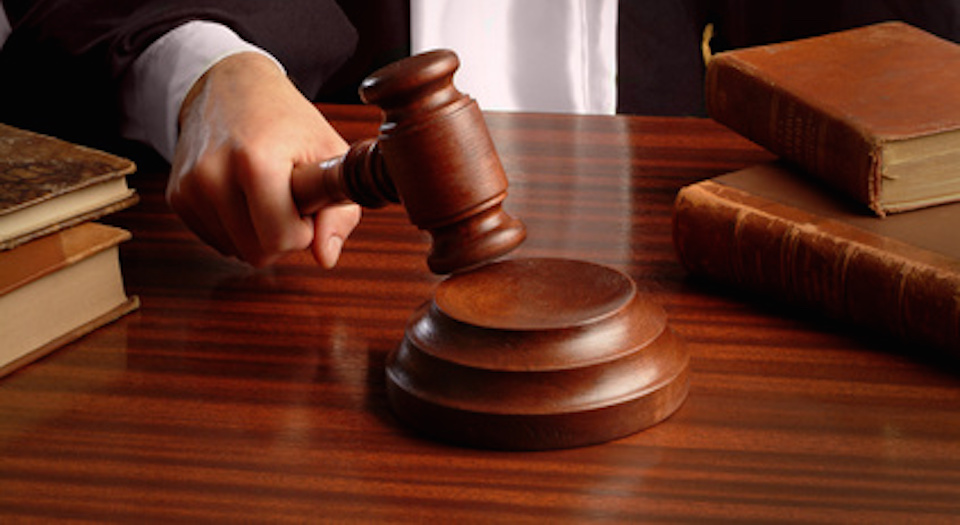 An intriguing case has made the headlines. It involved a 50-year-old British woman who battled in court for the right to die because her existence had lost its ‘sparkle’. The woman (‘C’), who did not wish to be poor, ugly and old, had damaged her kidneys when taking a drug overdose in a failed attempt to end her life and was refusing dialysis. After the UK Court of Protection ruled in her favour, C died on 29 November.

The decision of the court was correct, but the case brought to light disturbing aspects of the court’s power and reasoning in cases involving mental capacity. In the name of recognising diverse lifestyles and values, the courts are actually undermining the freedom of competent individuals to make decisions about their own lives.

The case was particularly disturbing, given C’s shallow disregard for her life for reasons that, as the judge admitted, many would think ‘immoral’. We were told that C:

‘Led a life characterised by impulsive and self-centred decision-making without guilt or regret. [She] has had four marriages and a number of affairs and has, it is said, spent the money of her husbands and lovers recklessly before moving on when things got difficult or the money ran out.’

C was, by the account of her three caring daughters, an indifferent mother. Diagnosed with breast cancer, she refused chemotherapy for fear it would affect her appearance in a bikini. As Zoe Williams noted in the Guardian, ‘you could be forgiven for thinking that this is no great loss to the species’.

But should she have had ‘permission to die’, as the headlines had it, and is this the same as assisted suicide? Yes, we must have the right to refuse medical treatment. But this does not imply that assisted suicide should be legalised. Individuals should have the right to refuse treatment because we are all autonomous beings, capable of making decisions about our own lives. To curtail that right in a competent person would render all of our private preferences and decisions subject to the whims of courts and other official bodies. All competent and free adults should, and de facto do, have the right to exit this life at any time. Denying this right would have extremely coercive implications.

Of course, some may say that there is a better case for assisted suicide than for this woman’s freedom to end her life – given that many who want it do so because they are suffering from a fatal and debilitating illness, rather than simply wishing to die pretty.

But the right to refuse life-saving treatment is not the same as the ‘right’ to demand death as a medical treatment. The former is a right shared by all, whereas assisted suicide would be a special right conferred on only a very specific segment of the population under the proposed legislation (those who have six months to live and are, in the opinion of two doctors, suffering). Privileging the rational choice of one group insinuates that those outside of that group cannot make rational choices to end their lives. But even if assisted suicide was granted to all who wished to die, it would mean the final decision would be the doctor’s, not ours.

Assisted suicide is not an extension of autonomy; in fact, a change in the law would threaten autonomy by interfering in the most private and intimate decision a person can make. The question of whether to be or not to be is, in Shakespeare, a monologue, not a dialogue. The individual, according to John Stuart Mill, must be the ‘final judge’ of whether or not to continue her existence. It is ‘prepared within the silence of the heart, as is a great work of art’, as Camus noted, rather than being subject to a doctor’s flowchart.

If the state becomes involved in helping those it regards as worthy of death to end their lives, then it interferes in the choice of the individual. This is particularly true because death is a constant option for us – we must make a daily effort to stay alive, for example by eating and drinking. The state – not the individual – would become the final judge of whether life is worth living. As Frank Furedi has argued: ‘If the term totalitarianism is to have any meaning, it is a system where the right to possess and act on private preferences is continually tested by officialdom.’(1) That, surely, characterises the assisted-suicide legislative proposals. We must not let our private decisions become subject to the scrutiny of doctors and the courts.

But we are already headed in this direction, as the case of C demonstrates. The Court of Protection, though it underlined the woman’s right to refuse treatment, felt it necessary to publicise the lurid details of her lifestyle in order to justify that the woman (who has now died) made a decision consistent with her outlook. Rather than simply judging competence and leaving it at that, the court created a pastiche of her life in order to contextualise her decision and judge it on those terms.

In other words, the court does not really believe in an individual’s right to act upon a private preference without subjecting him or her to judicial scrutiny. No competent person (the word ‘capacious’ used by the courts seems more apt for a new car than a human being) should need permission to die, and nor should their reasons be questioned by any court.