Silhan Ozcelik is a hero

Why are we locking up people who want to fight the Islamic State? 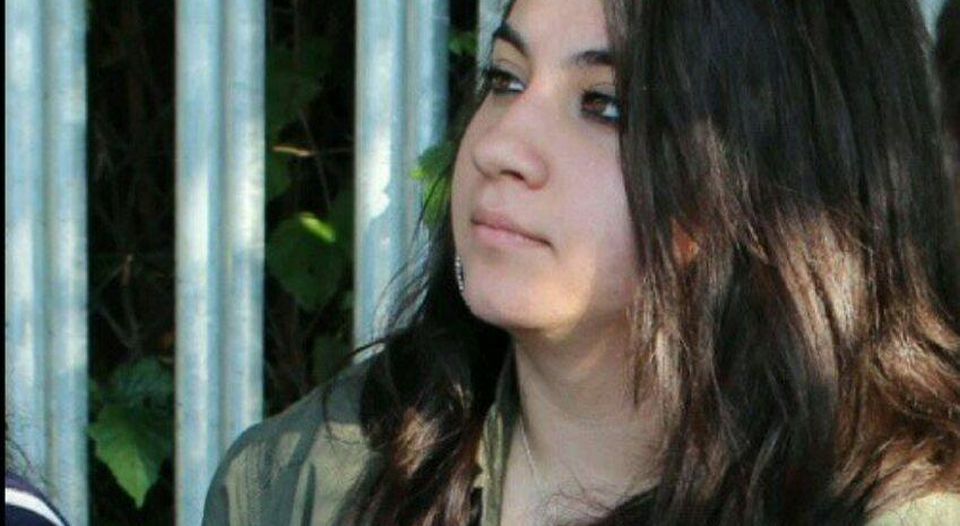 On Friday, the British state imprisoned a modern hero. Eighteen-year-old Silhan Ozcelik from London was charged with engaging in conduct in preparation for terrorist acts. Her crime? Attempting to travel to fight with the Kurdistan Workers’ Party, better known as the PKK. The judge told jury members that the case had ‘nothing to do’ with the attacks in Paris, and that they should put those events out of their minds. Ozcelik tried to argue, unsuccessfully, that she was fleeing abroad because she had struck up a relationship with a man. In the sentencing, the judge called Ozcelik a ‘stupid, feckless and deeply dishonest young woman’ and passed a sentence of 21 months.

The prosecution of Ozcelik for terror offences was absurd, given the role that the PKK has played in fighting the Islamic State (IS). The PKK began fighting for Kurdish independence from Turkey in 1984, and it was initially designated a terrorist organisation by the UK in 1997 – largely to appease Turkey, a NATO ally. Today, the PKK has been providing vital support to other Kurdish groups in fighting IS. But despite the PKK’s role in driving IS back from key strategic positions over recent months, Turkey began bombing PKK targets in Northern Iraq in July, at the same time as launching offences against IS. Despite the Turkish bombings, the Kurds have achieved significant military victories against IS, most recently expelling it from the tactically important town of Sinjar in Northern Iraq.

The designation of the PKK as a ‘terrorist organisation’ under the Terrorism Act has persisted despite the group’s role in fighting IS. It seems no one in the UK government has bothered to consider whether this designation is still appropriate. Independent reviews of UK terror legislation, carried out by senior British barristers, have criticised this refusal to review the list of proscribed organisations. Absurdly, even organisations that are completely inoperative, such as the loyalist Orange Volunteers in Northern Ireland, are still proscribed by law. Once an organisation is proscribed by law, it is almost impossible to reverse. Only one application to remove an organisation from the list of proscribed organisations has been made – and it was unsuccessful.

It is a shocking indictment of UK terror law that a group like the PKK can be treated as morally equivalent to the Islamic State. Yes, the PKK has been responsible for serious violence in the past, but the vast majority of its activity is targeted against the Turkish state, rather than civilians. It is a political organisation with clear political goals. Today it is helping push back IS, demonstrating the sort of resilience and determination that leaders in the West can only dream of.

Ozcelik herself demonstrated remarkable bravery and commitment in her attempts to join the PKK. This was a young person incensed by the injustice being foisted on Kurds and others in the region, and who was driven to do something about it. She said in a video to her family that ‘my fight, my struggle, is not just for the Kurdish people, it is for all people, for all women’. While feminists in this country spend their time banning songs and whinging about microaggressions, Ozcelik was willing to pick up a gun and fight for liberation in a part of the world where women are still enslaved by backward, barbaric groups like IS.

Ozcelik has found herself imprisoned for demonstrating precisely the qualities we in the West should be celebrating and cultivating in young people. At a time when moral equivocation and practical indecision abound among our leaders, Ozcelik demonstrated agency, fierce courage and determination. For her efforts, she has found herself in prison due to the UK’s utterly sclerotic legal system. It’s time we radically reassessed our terror laws so they only apply to actual terrorists – those who seek to undermine the unrelenting commitment to freedom that heroes like Ozcelik represent.