The feminists who want to silence men

Why shouldn’t men have a day to talk about men’s issues? 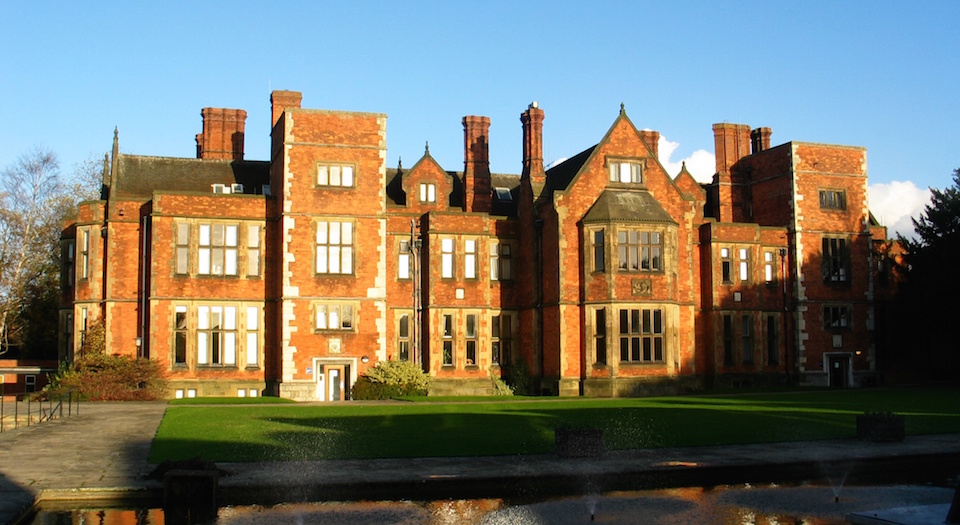 If there’s one person who epitomises the University of York’s notable alumni, it’s Harriet Harman.

The Labour MP studied politics there in the early 1970s before becoming a lawyer and, subsequently, a politician who — not long ago — believed that touring Britain in a pink van might dismantle the ‘patriarchy’ (otherwise known as civilisation, to you and I; something men created, but women have long enhanced, benefited from and now co-own).

Needless to say, she was wrong. On paper her approach may have had all the hallmarks of a PR success story, but in today’s climate it simply smacked of tired tactics. Still, by the University of York’s standards, it was probably A-grade stuff. After all, stale with esoteric feminist professors and their wacky take on reality, they too remain locked in Harman’s time-warped mindset.

Earlier this week, the college u-turned plans for a modest International Men’s Day (IMD) meeting — even though it coincided with a parliamentary discussion on the 19 November event.

The reason? Melodramatic ‘outrage’ from the sisterhood.

Yep, rent-a-gob gender warriors — who, I often find, are some of the most privileged people in the world — decided that men responsibly discussing their collective issues (suicide, schools failing boys, fathers’ rights, violent partners, MGM, the life expectancy gap, etc) without feminist supervision was too risky of inducing a riot — or, at the very least, a hashtag.

This was despite the fact that, 24 hours earlier, a fellow student had tragically killed himself.

Still, in an open letter signed by 200 people (many of whom were former students or, more worryingly, incumbent lecturers) they declared: ‘A day that celebrates men’s issues – especially those outlined in the university’s statement – does not combat inequality, but merely amplifies existing, structurally imposed, inequalities [sic]. Men’s issues cannot be approached in the same way as discrimination towards women, because women are structurally unequal to men.’

It continued: ‘We recognise that patriarchy is damaging to both men and women. We do not, however, believe that the university statement engages with these complex issues with sufficient nuance or understanding. The failure of the Equality and Diversity Committee to do so undermines their self-proclaimed commitment to gender equality, and leaves us deeply concerned that their supposed investment in women’s rights is mere lip service.’

It’s almost like competitive victimhood. Except, err, young women in further education are anything but victims, making feminism increasingly redundant for them.

Granted, this might be bittersweet news if you’re heavily invested in it’s ongoing survival, but, trust me, it’s ultimately a good thing. That’s surely what we’ve been working towards: men and women largely being equal, at least in terms of inequality, or lack thereof.

Perhaps somebody should tell campus feminists this because, judging by their poor level of enlightenment on the matter, they need some serious de-programming.

Earlier this year, spiked published the Free Speech University Rankings (FSUR), which highlighted the scale of the intolerance problem. They found that 80 per cent of UK colleges censor debate and expression; much of this is done by NUS officers preoccupied with Page 3, boisterous sports teams and Robin Thicke’s Blurred Lines, rather than anything pertinent.

But why? Certainly not for PR purposes. This latest battle has been humiliating, with the likes of Leeds Becket University — which is hosting its own IMD event – instantly appearing demonstrably younger, smarter and progressive than York by default.

So what gives? Is it more that, like George Orwell once said, the war is not meant to be won, but to be continuous?

Christina Hoff Somers, academic and host of YouTube’s Factual Feminist, thinks so. When I interviewed her earlier this year she told me: ‘In the early 1990s, I — along with several other feminist scholars (Wendy Kaminer, Daphne Patai, Camille Paglia, Mary Lefkowitz, Katie Roiphe, to name a few) — went to battle against the hardline, sex-panicked conspiracy feminists like Andrea Dworkin.

‘My side won the arguments, but their side quietly assumed all of the assistant professorships. So colleges are now full of gender scholars who instruct students on the ravages of the capitalist, hetero-patriachal system and its “rape culture”. Everywhere we hear about “micro-aggressions”, “trigger warnings”, and the toxicity of masculinity.’

At the Battle Of Ideas weekend in London last month, she added: ‘We won the battle, but they won the war. The question now is whether they can hold on to that power…’

The fact there’s already a 1,000-strong petition to reinstate the University of York’s Men’s Day event suggests not. Especially as, rather brilliantly, it was started by a woman.

Peter Lloyd is the author of Stand By Your Manhood.