Reform the EU? Pull the other one

David Cameron's EU reform plan is a charade of sovereignty. 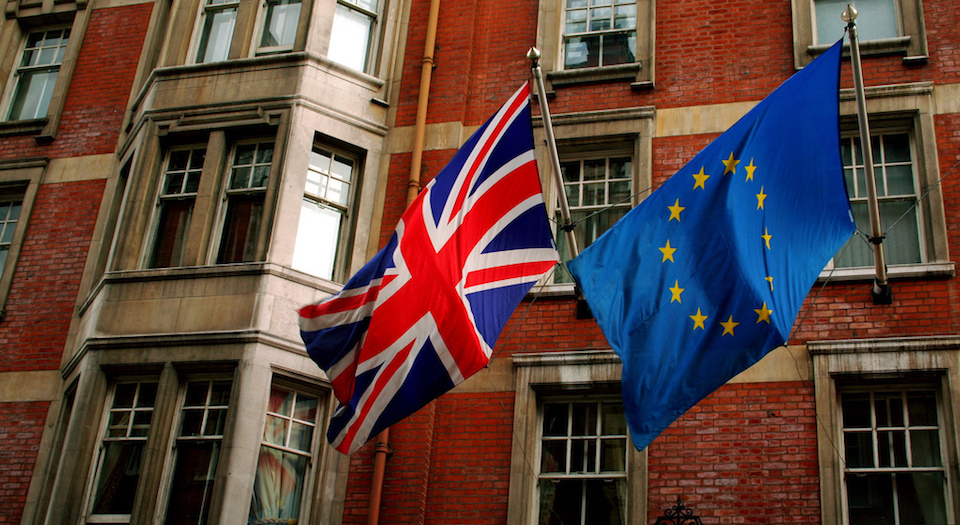 Under pressure from Eurosceptics inside and outside the Conservative Party, prime minister David Cameron has laid out the key reforms he wants made to the UK’s European Union membership. But, like many things to do with the EU, the reform plan is smoke and mirrors, misdirection from a stage magician to leave his audience confused about what is happening.

First, he is playing the Eurosceptics. At the 2015 General Election, the Conservatives succeeded in containing the challenge the anti-EU UKIP made to its grassroots support. But while this ‘stand’ against the EU is politically expedient, Cameron clearly has no intention of galvanising a popular movement behind parliamentary sovereignty. Indeed, if he really wanted the country to belong to the people, he would campaign to leave the EU, not reform it.

Second, Cameron is also willing to play on the misunderstanding that the EU dictates British policy. Often, laws and policies have their origins in Brussels, and seem to be visited on Britain. But that is not really how the EU works. All of the governments of Europe are seriously out of touch with their electorates. These elites cling to one another in the institutions of the EU in order to forge solidarity against their own peoples. Blaming the EU for the policies that they, the national governments, cannot persuade people to support is a convenient excuse – and it’s also a way to train people to expect expert opinion to determine policy. The EU is not what is robbing people of their right to govern themselves. It has only filled the vacuum left by national governments that have stopped drawing their authority from the popular mandate.

The objective of Cameron’s prestidigitation is clear. He wants to present himself as being on the side of the people, standing up to Europe. He thinks that people will identify, for instance, with his harsh measures against refugees – or migrants – such as cutting their welfare payments, so he demands that the British government has the right to do this. While ordinary people’s distrust of migrants may have bound them to the Conservative Party in the past, it is unclear if the same would happen today. After all, UKIP’s attempts to turn out an anti-migrant vote at the General Election were not so successful.

Cameron also hopes that committing Europe to market competitiveness will show that he is standing up for Britain. This is a weird proposal. Market competitiveness has been central to EU policy for the past 30 years. What’s more, it flatly contradicts Cameron’s other main demand, namely that the EU should accept the sovereignty of national governments. In other words, with the EU committed to market competitiveness, no government that wants to steer another course, perhaps making the welfare state a higher priority, would be at liberty to do so. Indeed, this has already happened in Greece and elsewhere. From the moment the then president of the European Commission, Jacques Delors, kicked the European Economic Community back into gear in the 1980s, the commissioners, civil servants and ministers that run it have coalesced around the idea that the market must take priority over national policy.

Cameron’s standing-up-to-Europe performance is not very convincing. Anyone who thinks about it knows that the British government will, for the sake of working with Europe, toss aside any electoral promises. In October 2014, the European Commission explained that, after a recalculation of incomes, the British government would have to pay an additional £1.7 billion. Under pressure, Cameron said that it was simply unacceptable to pay the back-taxes. Britain will not pay, he promised the voters. This September, without ever telling the public why, he paid the bill.

The idea that the EU can be reformed arises from a misunderstanding of its purpose. Moreover, the idea that it can be reconciled with popular national sovereignty misses the whole point of the EU. The drive towards ‘ever-closer union’ – which Cameron most takes issue with – has developed out of the way that nation states have distanced themselves from responsibility and accountability to their own national electorates. The EU cannot be made more democratic because it exists to cancel out democracy, pushing its own experts – commissioners, bureaucrats and justices – into the space that is left when national assemblies are hollowed out.

There is no room for popular sovereignty in the EU. As one observer has pointed out, nation states become something else when they join the EU – ‘member states’. They no longer derive authority from a popular mandate, but from the intergovernmental agreements that make up the EU.

Even if he wanted to, Cameron could not reform the EU to make it more amenable to popular sovereignty. But it is clear in any event that Cameron does not want to make the EU more amenable to popular sovereignty. Instead he just wants to put on a bit of a performance to show that he still believes in popular sovereignty, when most people know that he does not. It is possible that the EU will hear his plea for a bit of leeway. But it is just as likely that its leaders have tired of this game, and will trundle on. After all, it’s not as if anyone is going to vote them out of office.