Mental illness is not a political issue

We need to stop 'raising awareness' and focus on looking for cures. 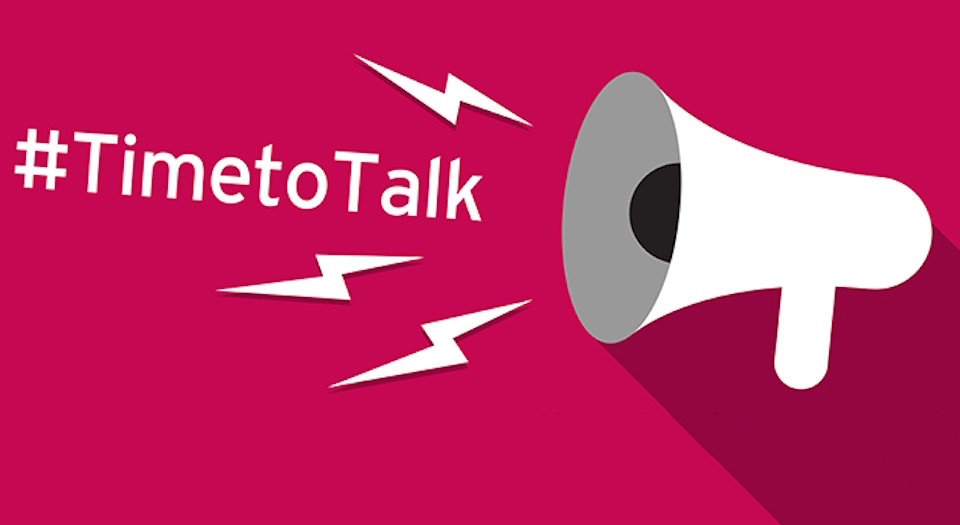 Earlier this week, the UK care and support minister, Alistair Burt, announced the launch of Time To Change – a new campaign, funded by the Department of Health, to combat the stigma around mental health for young people. The Time To Change campaign hopes to start ‘thousands of conversations’, as well as launch numerous projects, in order to ‘tackle stigma and discrimination within the systems which have a big impact on people’s lives, focusing on the workplace and mental-health professionals’.

At the same time as the government was promoting Time To Change, Liberal Democrat Norman Lamb, Conservative Andrew Mitchell and New Labour’s former king of spin Alastair Campbell, among others, published an open letter entitled ‘Equality for mental health’. Signed by celebrities, MPs and other public figures, it is being pushed as a cross-party campaign to pressure ministers into focusing on mental health in the upcoming UK spending review. ‘We urge [ministers] to treat mental health equally with physical health’, reads the letter.

It seems mental health is flavour of the month. When Jeremy Corbyn was elected as leader of the Labour Party in September, he appointed Luciana Berger to the new position of shadow minister for mental health. Since then, MPs and celebrities have been clambering on to any and every awareness-raising bandwagon to show their support for ending discrimination against mental illness.

The desire to improve healthcare is all well and good. And though the NHS has been responsible since 2012 for ensuring that the standard of care that mentally ill people receive is equal to that of physically ill people, there are still significant problems with access to treatment for mentally ill patients. However, there is a big difference between improving the efficiency of services available to those in need of medical attention, whether mental or physical, and throwing money, and countless awareness-raising campaigns, in the vague direction of mental health.

There is also a big difference between genuinely seeking to end unjust discrimination against those who suffer from severe mental-health issues, and making out that we’re all secretly a little bit mentally ill. For example, going back to work after a broken leg shouldn’t be too problematic, but attempting to return after an episode of severe depression could prove more difficult. However, the real stigma faced by those who genuinely suffer from mental illness won’t be removed by initiating a five-step ‘anti-stigma activity’ in your workplace. The catch-all nature of ‘mental-health issues’, ranging from severe conditions that require medical attention to feeling a little low, means that, when real problems arise, they aren’t treated as seriously as they should be.

This proves most problematic in the case of young people. The introduction of mental-health officials in schools has created a situation in which children, from a very young age, are being encouraged to believe that they have mental-health issues. Of course, genuine cases do arise, but the speed at which moody teenagers, classroom pranksters and fidgety kids are diagnosed with having mental-health issues is extremely worrying.

Mental health is being turned into something almost sacred. Criticism of spending more on therapy-related interventions is met with the same kind of intolerance as criticisms of transgender or feminist politics. You are evil, callous and discriminatory if you don’t agree to tiptoe around the issue. When work and pensions secretary Iain Duncan Smith described non-disabled people as ‘normal’, he was met with a torrent of criticism, with some claiming the comment provided a ‘shocking insight’ into Smith’s mentality.

But herein lies the problem: the current push to raise awareness about mental health is not necessarily about making people better. Rather, ‘raising awareness’ allows you publicly to show your concern for worthy causes, whether that is breast cancer, mental health, refugees or children in need. It doesn’t necessarily fix the situation – or make people better. Just think of other PR-driven charities such as Cancer Research UK, which spends millions of pounds on advertising campaigns promoting funny ways to make it okay for men to feel their balls for lumps, rather than investing more of its money and resources into the research and development necessary for finding a cure.

This is the question we have to ask when the government launches a campaign like Time To Change (or whenever Emma Thompson puts her name to a petition): what is the actual aim of ‘raising awareness’ about mental health? Is it to help people, as best as we can, to live normal lives? Or is it an attempt to medicalise further normal aspects of everyday life?

In the case of young people, we need far less intervention by therapists and school counsellors who are all-too comfortable telling teenage girls that it’s normal to flirt with anorexia or self-harming, or telling misbehaving boys that they probably suffer from anxiety. Casually diagnosing a misbehaving child with mental problems, such as anxiety or depression, is the equivalent of a get-out clause. By passing a child’s behavioural problems on to the school psychiatrist, you avoid dealing with them firsthand, and allow children to believe that their bad behaviour is not their fault. And, tragically, telling a children that they are mentally unwell creates a real sickness; they begin to believe that they really are unwell, a situation that prevents them not only from doing their schoolwork, but also from enjoying a happy, healthy and care-free childhood.

We should, in our day-to-day lives, treat people who are ill, mentally or physically, with respect and care – something many of us already do. We don’t need Time To Change encouraging us to ‘pledge’ to end mental-health stigma, which includes such radical moves as ‘looking out for friends’ or ‘having a warm cup of tea or latte’.

Every time the Department of Health launches a new initiative, we should treat it with scepticism. These mental-health awareness campaigns have more to do with state intervention into people’s personal lives than with a genuine attempt to improve the lives of those with a mental illness. If we are truly to treat mental illness in the same way as physical illness, we have to get serious about finding cures rather than promoting circle time in offices and offering free stress balls in schools.