Right-to-die campaigners are now using death to promote their cause. 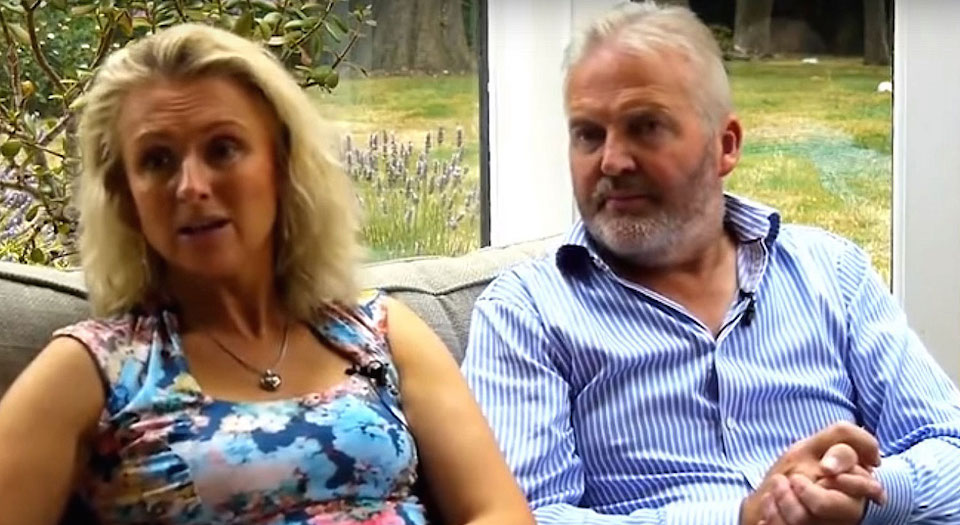 Despite the crushing parliamentary defeat for the Assisted Dying Bill last month, the right-to-die campaign continues. But it’s no longer a struggle fought out in the democratic arena; it’s now a guerrilla war. Nowhere is this more apparent than in the rise of assisted-suicide bombers. These are the individuals who kill themselves in a blaze of publicity, blasting out emotional shrapnel in an effort to inflict maximum damage on those opposed to legalising assisted dying.

In the past week, Simon Binner, a UK citizen, press-released his suicide at the Eternal Spirit clinic in Switzerland. Binner, who suffered from an aggressive form of motor neurone disease, announced on LinkedIn that he had chosen to die on 19 October. He used the occasion to record a video with the British Humanist Association (BHA) in which he called for assisted dying to be made legal in the UK. He said that, had it been legal, it would have allowed him to extend his life and spend one last Christmas with his family.

There are obvious differences between Binner, and others who have decided to use their deaths to publicise the right-to-die cause, and terrorist suicide bombers. Most importantly, the individual committing assisted suicide lacks the murderous intent of a suicide bombers. There are other differences, too. Binner has been called ‘brave’ for his actions, but this stretches the meaning of bravery beyond recognition. To kill oneself to avoid future suffering may be understandable, but it is hardly brave. However, those who blow themselves up to further their cause cannot be accused of lacking courage.

But there are similarities, too. First, both suicide bombers and assisted-suicide bombers like Binner become martyrs to very questionable causes. The lives and deaths of suicides, including the most intimate details, are used and distorted by propagandists (in Binner’s case, the BHA) to further a particular agenda. They are transformed from active agents into victims of an ‘oppressive regime’ that forced them to kill themselves. So Binner, according to the BHA, is a victim of an oppressive law, which ‘heaps unnecessary suffering and trauma on to families like the Binners’.

Second, both suicide bombers and assisted-suicide bombers are groomed. Those who doubt this should read the chilling account by Binner’s wife, Debbie, of how, having had initial qualms about her husband’s planned suicide, she was convinced that his assisted death was for the best by the director of the Eternal Spirit clinic. According to Debbie, the director asked ‘Do you want Simon to stay alive so you can have a human pet?’ She says: ‘That put me in a very difficult position. Because did I want Simon to stay alive just for me?’

Human pet? Is this really how we should view disabled people? The Eternal Spirit clinic effectively dismissed the Binners’ many happy years of marriage, the tragedies and triumphs that marked their lives, and reduced Simon Binner to the status of a dog or parakeet.

And third, both suicide bombers and assisted-suicide bombers use their deaths for public, propagandistic ends. After all, it was Binner himself who decided to take his own life. It was Binner who decided that his suicide could be used to further the campaign for a change in the law. While normally it is difficult to judge the actions of individuals who kill themselves, individuals who have politicised their deaths are different. They have laid out the reasoning for their acts, made themselves part of a cause, and demanded that we support both their actions and their cause. They are there to be publicly judged.

Sainted for a suicide

It is possible to see in suicide bombers and assisted-suicide bombers a shared quest for significance. As philosopher and psychologist William James noted, ‘no matter what a man’s frailties otherwise may be, if he be willing to risk death, and still more if he suffers it heroically, in the service he has chosen, the fact consecrates him forever’. Here, I think, we have an answer to the question, ‘Why couldn’t he have committed suicide at home?’. Suicide is legal and Binner had the means and ability to make it happen. But martyrs are remembered not for their lives but for why they died. To die simply to avoid the depredations of disease lacks the significance of dying to further a cause.

We can expect many more assisted-suicide bombers to be paraded in front of us over the coming years. These tactics have always been important to organisations such as Dignity in Dying and the British Humanist Association. The undoubted suffering of those who choose to end their days at Dignitas or the Eternal Spirit clinic lends an emotional force to campaigns to legalise assisted dying. How could anyone let someone suffer outside the law when all they want is a peaceful death?, runs the argument.

These highly emotional tactics, complete with deathbed videos, have always covered over the gaping holes in the logic of legalising assisted dying. Why, for instance, should an act that anyone can accomplish be seen as medical treatment? How can one base the argument for legalising assisted suicide on autonomy, yet deny a perfectly healthy 21-year-old the right to an assisted suicide?

No one wants to heap further misery on the families of those who choose to travel to Switzerland to kill themselves in a blaze of publicity. But, sadly, these individuals have, through their deaths, drawn public attention to their actions and cause. Their emotional stories should not put their suicides beyond criticism.