The great philosopher would be aghast at the culture of social media. 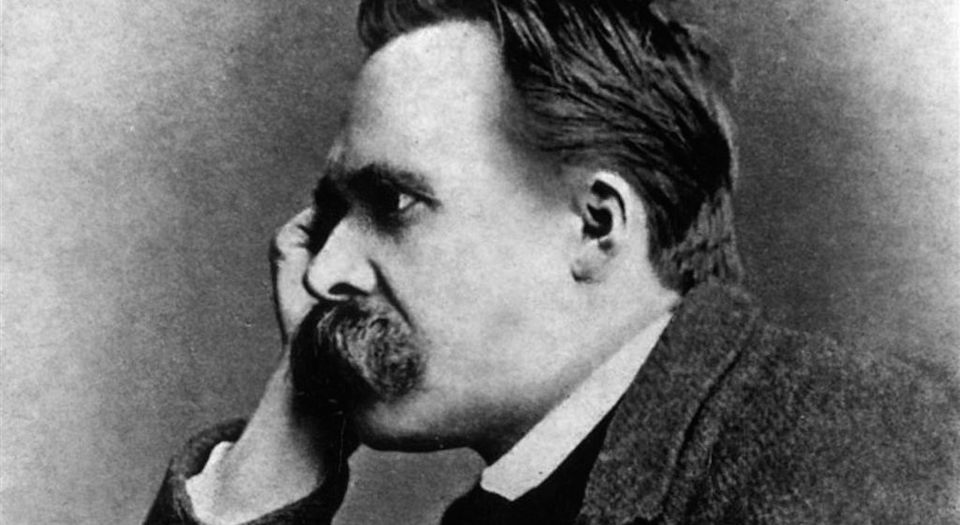 Ever since the fall of the Berlin Wall, it’s been fashionable to say that we inhabit a political climate in which ‘there is no difference between left and right anymore’. If, as Eric Hobsbawm put it, the twentieth century was ‘an age of extremes’, 1989 ushered in a new, post-ideological age.

For a brief time in the 1990s, it seemed that we had indeed reached the ‘end of history’, as Francis Fukuyama triumphantly proclaimed. Then came the attacks of 9/11 and then global economic meltdown a few years later. The cosy, neocon consensus was shattered. And today, if anything, we actually live in an era of more fractious extremism, and more belligerent, if incoherent, politics.

From Islamist extremists, censorious students, sermonising feminists, ascendant shouty Corbynites, the self-appointed ‘99%’, devout environmentalists, pious dieticians who conflate food with morality, the belligerent hard right to the angry young men of Scottish nationalism, we live in a new, more entrenched age of extremes. The violent turn of behaviour of some self-righteous cyclists in recent years is but its latest manifestation. Everybody seems to have very profound opinions on any number of matters.

What’s the reason for this? You could argue that Britain has become more like America – as it always does after a few years, if you look at political shifts from smoking bans to campus censorship – where politics has always been more confrontational. But this extremist shift is a global phenomenon, and I think it’s because of the digital era where every opinion, photograph and ‘selfie’ is communicable and is competitively communicated. This is why fashion and lifestyle oneupmanship has also become more clamorous. On Instagram there is an arms-race involving more tattoos, more jewellery, more parties, more friends. Every newspaper article is either ‘brilliant’ or ‘terrible’. Even the Islamic State’s YouTube barbarity is spurred on by the desire to be ever more extreme.

People are much angrier about injustice or inequality because they are now far more aware of it online. But, paradoxically, the social-media revolution has not spread tolerance and mutual understanding in politics; rather, it has increased intolerance. Has any exchange on Twitter or argument on Facebook ever changed your mind on anything? Or must it always descend into bickering, leaving all parties involved feeling that they have been affronted?

In the age of social media, the personal has finally and comprehensively become political. Political memes are uploaded on to Facebook alongside those of your cat. Look at the way students now shy away from discussion because it ‘hurts their feelings’, or people oppose unfashionable views on gay marriage that ‘offend their sense of self’.

I’m currently undertaking a project about that great German literary philosopher, Friedrich Nietzsche, whose birthday it was last week. He was pretty quarrelsome himself, but he foresaw how the removal of the separation between the personal and the political would result in censorship and mob-rule. He predicted a subjective age in which ‘anger will constitute the real male emotion, anger over the fact that all the arts and sciences will be overrun and clogged up with shocking dilettantism; bewildering chatter will talk philosophy to death; politics will be more fantastic and partisan than ever’ (1). This could be a description of Twitter, something replete with ‘lustful greed, bitter envy, sour vindictiveness, mob pride’ (2).

A great admirer of the lucidity of Voltaire and the foolhardy idealism of Rousseau – or any ideology, for that matter – Nietzsche decried the danger of politics based on feeling, not reason: ‘where in the world have there been greater follies than with the compassionate? And what in the world has caused more suffering than the follies of the compassionate?’ (3) To the religious leaders on Question Time, justifying actions or opinions on the basis of ‘their sincere belief’, he would reply, ‘Convictions are more dangerous enemies of truth than lies’ (4).

Nietzsche was a terrible misogynist, his aristocratic radicalism could be taken for mere snobbery, and he was no fan either of the English or journalists, but his arch-individualism, his call for nuance and reflection on matters, his recognition that anti-Semitism was the creed of envy and forebodings about the strong desire by self-styled victims to punish others should all be heeded today.

An especially cretinous political meme (a tautology, surely?) doing the rounds at the moment is one from a poet boasting about how he doesn’t read the Daily Mail. Now, I know that online and in north London, self-righteously hating that tabloid goes hand-in-hand with ‘hearting’ the NHS or slobbering over The Great British Bake Off as a kind of religion, and I never buy the Mail and seldom read it. But actually to take pride in averting your precious eyes from the publication? When has not reading anything been a good idea?

I understand that others declare on social media that ‘they refuse to read the Daily Telegraph‘. Have pomposity and wanton ignorance ever gone so well together? As Nietzsche’s most famous aphorism goes: ‘Madness is something rare in individuals – but in groups, parties, peoples, ages it is the rule.’ (5)

Bring back the terraces

In their game at home to Manchester United at the weekend, Everton blocked off an aisle of seats in the away end owing to ‘persistent standing’. We all know how to remedy this: reintroduce terraces into British football stadiums. Yet no politician dares say that any more, and we all know why. The madness of the compassionate, righteous crowd. See?