Teachers have lost their mojo

The motivation to learn comes from knowledge, not teaching methods. 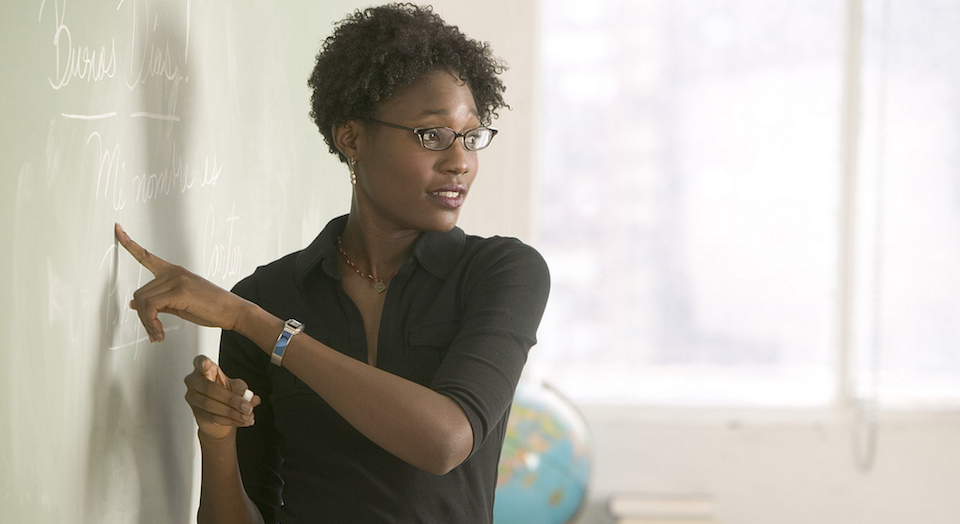 It used to be accepted that learning academic subjects was hard work, but there were rich rewards for those prepared to put in the effort. Teachers were proud to make this case and thunder at those who weighed it differently – that was their role as advocates. If a child succeeded, it was a demonstration of hard work and talent. If a child failed, at least some of the blame lay with that child’s lack of application.

Education has moved away from such ideas. The pendulum has swung from the cruel and violent coercion of the past to delegitimising any kind of adult-imposed authority. Schools promote the idea of managing behaviour restoratively rather than punitively; the idea of punishment for a moral failing is anathema. Educationalists argue that coercion does not lead to intrinsic motivation, only compliance for as long as the coercive measures are in place.

This presents us with something of a chicken-and-egg problem. If students have no intrinsic motivation to learn something, then what are we to do?

Many teachers will recognise that their students are not particularly motivated to learn the intended curriculum and will seek ways to make them feel more positive towards it. Perhaps they will try to relate the content to something that they believe their students do find interesting, or select an activity that they believe students will enjoy. This is the route towards the Shakespeare raps and poster work that, in my opinion, is responsible for much of the dumbing down that we have seen in Western education systems. It is also enormously patronising. But at least I can buy the idea that students might actually enjoy some of this stuff.

Others have very strange ideas about what motivates children. Some think that setting maths students complex, real-world problems will get them excited about mathematics, whereas all but those who are already quite mathematically able are likely to be frustrated by such a prospect. Others think that situating learning in mundane, everyday contexts will excite students. The psychologist David Perkins offers, ‘Project-based learning in mathematics or science, which, for instance, might ask students to model traffic flow in their neighbourhood or predict water needs in their community over the next 20 years.’

I just can’t imagine many teenagers being particularly turned on by that.

The more radical alternative is to abandon any specific curriculum aims altogether. Why do students need to learn about Shakespeare? He’s just some dead, white dude. What did he ever do for us? Instead, perhaps students should be allowed to follow their own passions, facilitated by school. We tend to think that this will lead to a new generation of engineers and historians, novelists and political activists. This is unlikely to be the case, as classrooms fill with projects on One Direction, Minecraft and monster trucks.

On the other hand, traditional subject content is structured around what the academic Michael Young has called ‘powerful knowledge’, due to its ability to enable us to predict, explain and think in new ways or imagine alternatives. History is full of blood, guts, power and legacy. Literature gives us love, hate and deception. Science has the magic of the stuff of life and the vast, unimaginable expanse of space. This is what we should be teaching students. As adults, it is our responsibility to ensure that students learn these powerful ideas.

Traditional subject disciplines are not all dusty textbooks and blackboards. They have their pleasures, too. Interest might grow as a result of studying a subject and mastering its content. It feels good to improve at something. It is also quite obvious that we are unlikely to develop a passion for the French Revolution unless we know that it took place and something of the narrative surrounding it.

But passions may not necessarily develop. That’s fine. We don’t have to love everything that we do, all the time. It would be a poor lesson for life if this is what we teach our students. I would argue that the mark of an educated person is to know about the things that other people are interested in. This enables us to engage in the conversations that shape our world and the future.

We should stop trying to mess with children’s emotional states. Let us take responsibility, teach them what we think is important and let them make up their own minds.

Greg Ashman taught in state schools in London for 13 years before moving to Australia. He now teaches in a country town and writes a blog about education. Follow him on Twitter: @greg_ashman