Cameron, the high priest of mistrust 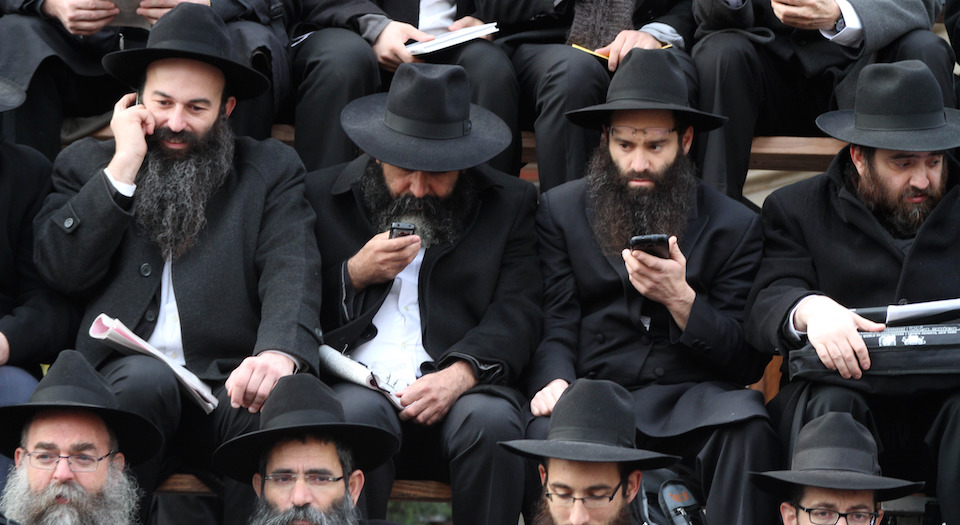 ‘For far too long, we have been a passively tolerant society, saying to our citizens that as long as you obey the law, we will leave you alone. This government will conclusively turn the page on this failed approach.’

So said UK prime minister David Cameron when announcing the government’s latest counterterrorism strategy in May. It was an ominous sentiment. This government will not leave you alone, he was saying: there will be no freedom from the state, no space in which people are at liberty to pursue their lives within the confines of the law. The state will always be there, watching, monitoring, checking. If you wanted evidence of how little separates Cameron from his New Labour predecessors, it is right there, in the anti-liberal impulse informing his counterterror policymaking.

Given all this, given the government’s unabashed mistrust of citizens, its conviction that tolerance is merely a license to get up to mischief, the Nineteen Eighty-Four parody that is the Tories’ draft counterterrorism strategy – leaked to the Telegraph at the weekend – should perhaps not have been a surprise. Even so, the details are startling. According to the draft, imams, priests, rabbis and other religious leaders will be forced to enroll on a ‘national register of faith leaders’. To do so, they will be subject to government-specified training, monitoring and security checks. The state isn’t just looking for criminal records here. No, it’s searching for those priests or imams or rabbis preaching what it decrees to be extremism, defined as ‘the vocal or active opposition to fundamental British values, including democracy, the rule of law, individual liberty and the mutual respect and tolerance of different faiths and beliefs’.

In other words, the national register of faith leaders is a register of what the state deems to be appropriate or acceptable faith. Those who dissent from the nebulous, shifty concept of British values, those who think their church is the one and true church, those whose deepest beliefs lead them into opposition with whatever the state decides is a British value (support for gay marriage perhaps, or the monarchy, even), could find themselves no-platformed out of social life. This isn’t simply a means to tackle so-called hate preachers, espousing their love of the Taliban and waving Islamic State flags. It goes deeper than that: it is an attack on people’s freedom of conscience, their freedom to hold certain beliefs and to hear certain beliefs.

In the UK, with Anglicanism sill playing an official role, state and religion may well be stuck in a loveless marriage. But a secular sentiment has tended to prevail over the past few centuries. Faith is considered largely a matter of one’s own conscience, the choice of which church to attend a personal choice. Over such choices, the state is meant to have little say. But not now. Not here. Not with this. The state wants to determine what it is acceptable to believe, what it is acceptable to listen to. It may not be privileging one church or faith over another, but it is demarcating the orthodox from the heterodox, the mainstream from the extreme. No wonder faith leaders have been shocked by the plans. One imam urged the government ‘not to meddle in religious affairs or to expand the state’s involvement in deciding on religious and theological issues’. And a spokesman at the Christian Institute said, ‘Not since the days of the notorious Test and Corporation Acts have we seen such a concerted attempt by a British government to restrict religious practice. We don’t want to go back to those darker days of religious intolerance.’

Yet while the latest leaked details from the government’s counterterrorism strategy do indicate a move against people preaching the wrong ideas, a move against people’s freedom of conscience, the plans are not informed by some sort of anti-religious sentiment. In fact, they’re not even really fuelled by the threat of terrorism. It goes deeper than that. This is about the state’s profound mistrust of its citizens, and citizens’ increasing mistrust of one another. It is born of a profoundly suspicious society, in which social solidarities have withered, in which people’s trust that others will do as we expect, as they ought, has diminished. And in lieu of social solidarity, the state has stepped in, to reassure us through regulation and registers. It vets anyone who works with children just to reassure us they’re not paedophiles; it DBS-checks anyone helping out with the ‘vulnerable’, just to reassure us they’re not abusers; and now it plans to monitor preachers just to reassure us they’re not fomenting terrorism.

This vetting culture, this insistence that everyone must be registered, checked-out and frisked before participating in social life, may in part be a response to the erosion of informal social bonds, the bases for mutual trust in society, but it is not a solution. It just makes things worse. It encourages suspicion. It fosters mistrust. It says that without a state imprimatur, without a state-embossed seal of approval, that man or that woman cannot be trusted to look after children, to care for the elderly, or to run a Sunday school. The vetting impulse not only plays on the erosion of social solidarity; it also exacerbates it. Little wonder that the leaked strategy also promises ‘local people’ a new ‘extremism community trigger’, which they can pull when they ‘feel the police and Crown Prosecution Service are not investigating and prosecuting people who have committed hate crime and other extremism-related offences’. Because that’s the other side to a state policy that encourages people to suspect one another – snitching.