The crusade against Ted Heath: dancing on people’s graves

The inquisition into historical allegations of abuse is out of control. 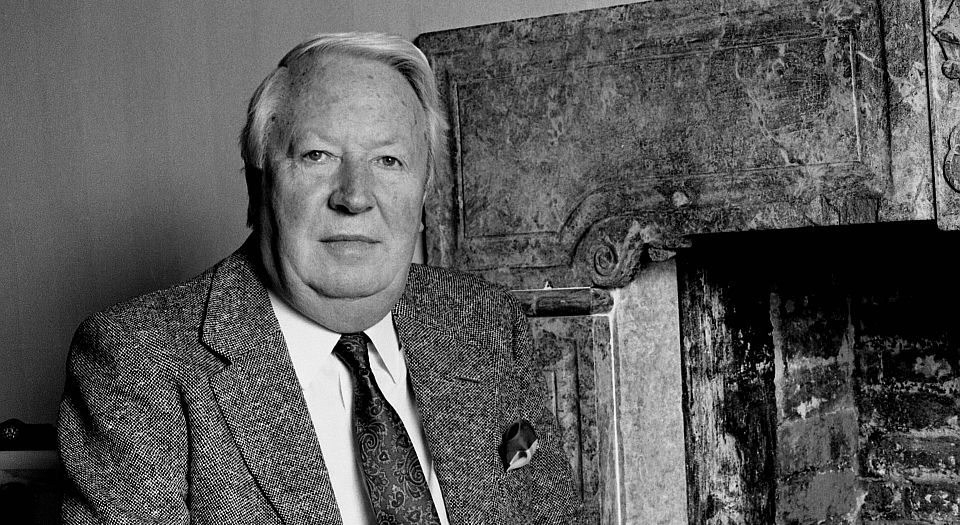 People are finally starting to express some serious concerns about the injustices committed by the British Inquisition Against Historical Cases of Sex Abuse. The tawdry spectacle of the child-protection industry, along with sections of the police and the media, trying to brand former prime minister Ted Heath as a serial child abuser says far more about the accusers’ own morally corrupt imagination than it does about the accused.

Moral crusades always have the kind of appetite that can never be satiated. There’s always more evil to uncover. And the invention in recent years of the crime of historical sex abuse provides an unprecedented opportunity to keep uncovering, forever, hitherto unknown misdeeds from the past. Tragically, the zealous mindset that fuels this 21st-century demonology invariably unleashes more evil than was perpetrated by any of the targets of the zealous campaigners.

The campaign of vilification against Heath follows the usual pattern. The Wiltshire police, with the assistance of the always publicity-hungry NSPCC, set up a helpline for people who think they may have been abused by Heath, and then waited for the usual response. It is worth noting that these days a ‘helpline’ means helping the inquisitors nail their target. The language that was used to invite people to get in touch with the helpline was instructive:

‘Sir Edward Heath has been named in relation to offences concerning children. He lived in Salisbury for many years and we would like to hear from anyone who has any relevant information that may assist us in our enquiries or anyone who believes they may have been a victim.’

Note how the invitation informs the world that Heath has been ‘named’. There is no need to indicate who named him, since the very fact he has been named is sufficient proof of his malevolence. The incantation of the phrase ‘has been named’ conveys a feeling that the gods have spoken. Once that occurs, the target’s reputation is already in tatters. Once the ‘naming’ has occurred, the demonisation is already well under way. Whatever is the outcome of this inquisition, the very act of naming ensures that Heath’s reputation will never recover.

In a culture where ‘believing the victim’ is mandatory, people who believe that they may have been victims automatically have a powerful moral status. The mere suggestion that ‘I might have been…’ is sufficient to get the paperwork going. Indeed, these days such belief is often the foundation on which a case for prosecution is built.

The moral crusade against historical cases of sex abuse won’t be satisfied with nailing just one dead ex-prime minister. It operates on the assumption that where there is evil, there must also be a conspiracy, or at least an establishment cover-up. So before you could even blink your eyes, sections of the media were informing us that Heath was a great pal of the very personification of evil, Jimmy Savile. Apparently they used to hang out with each other and were likely to have been co-conspirators. How did we come by this intelligence? Jimmy Savile’s nephew has told reporters that at some time in the past his 14-year-old friend was abused by Heath at a party!

Any critically minded individual reading the sordid allegations against Heath would surely conclude that this all reads like a script for a gaudy passion play. Nothing about it seems right; even the usually energetic inquisitors sound as if they don’t quite believe their own story this time. This is why, for the first time in recent years, numerous commentators have raised misgivings about the ceaseless witch-hunting of the dead.

The fact that some people have come to the defence of Heath seems to imply that this is an unusual case, where the evidence is clearly based on fantasy and fabrication. The suggestion in their arguments is that this time the authorities have gone too far, but, generally speaking, the crusade against the crimes of the past is on balance a legitimate enterprise.

But it’s important to understand that the attempt to demonise Heath is not an aberration from the general pattern, or an unusual, one-off case. The current cultural obsession with abuse, and its intersection with anxieties about a conspiracy of elite paedophiles, has acquired a powerful dynamic. It is fuelled by an imagination that continually sees the worst in human behaviour and which compulsively looks at relations between people, and between generations, through the prism of moral depravity. This movement is drawn towards an inquisition of history because it enjoys a unique freedom to plunder the past. Why? For one simple reason: the dead cannot answer back. Even when they have been ‘named’.