Don’t put culture in a ghetto

Policing ‘cultural appropriation’ is just a PC version of segregation. 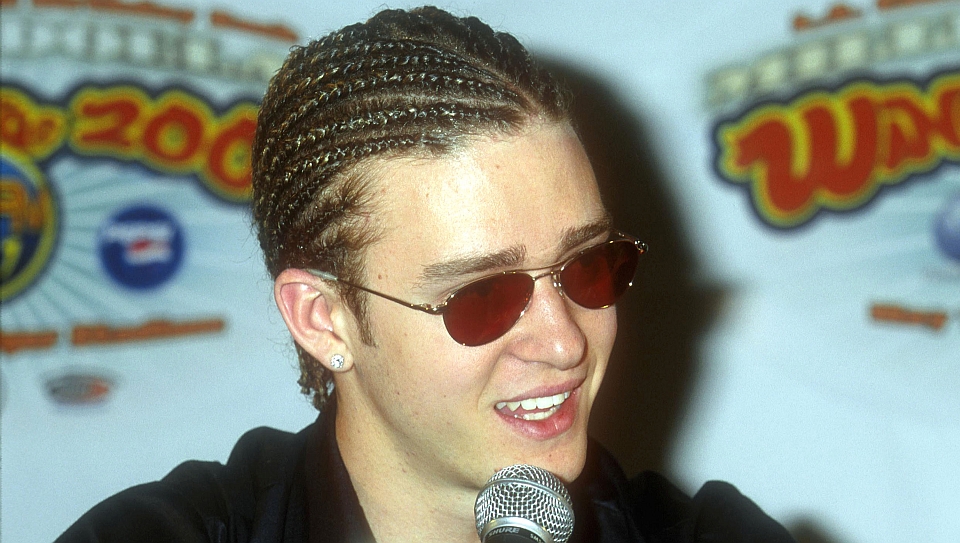 Fifty-two years on from Martin Luther King’s ‘I have a dream’ speech, his vision of a world in which people ‘will not be judged by the colour of their skin but by the content of their character’ remains unrealised. Not because of a revival of old-fashioned racism, but because of the US PC brigade’s abandonment of King’s universalist spirit.

Instead, out of the great echo chambers of the campus Safe Spaces and faux-philosophical Tumblr blogs has come the idea that anyone adopting elements of culture different to his or her own is racist and colonialist. Such people are allegedly guilty of ‘cultural appropriation’, of stealing the culture of other people.

Over the past month alone, there has been a handful of forehead-slapping examples of so-called cultural appropriation. Actor Amandla Stenberg, best known for The Hunger Games, started a Twitterspat with reality-TV personality Kylie Jenner, saying Jenner’s donning of corn rows was ‘appropriation of black features’, before going on to accuse other white artists of adopting hip-hop culture ‘as a way of being edgy and gaining attention’.

Stenberg and the thousands of hashtag activists who share her views contend that white people’s appropriation of hip-hop is wrong because of the culture’s roots in the black American experience. Yet if these ghettoisers of culture want to imagine a future where African-American culture isn’t celebrated by whites, they need only look to the past. They’d surely be satisfied that ragtime pioneer Scott Joplin lived in obscurity throughout his life because of his race. You stick to yours, and I’ll stick to mine – that’s their thinking.

The demonising of so-called cultural appropriation also stifles creativity. Imagine if the young British musicians who drove forward the cultural explosion of the 1960s had felt black American culture wasn’t theirs to love and admire? The Rolling Stones, Led Zeppelin, Eric Clapton and The Beatles would never have been.

It’s all very odd. Nobody would be taken seriously if they accused a black woman of cultural theft for having straightened hair, or a Japanese businessman for wearing a jacket and tie. So why is it different for white guys? Because it’s only cultural appropriation when those ‘with power’ in society borrow from the culture of those who, historically, have had less power. This is where the seams of cultural-appropriation theory come apart.

In early July, protesters took against the Boston Museum of Fine Arts for hosting ‘Kimono Wednesdays’, a gimmicky promotion to advertise the display of Monet’s La Japonaise. Visitors were encouraged to don kimonos and imitate the pose of Monet’s wife and muse Camille. But irate white and Asian-American protesters turned out to complain about the ‘exotification’ of Asian people – much to the puzzlement of the Japanese-American organisers of ‘Kimono Wednesdays’.

Artist Roger Peet, in his work, has attacked the pillaging and ‘orientalising’ of Japanese culture by Westerners. In the foreground of his piece ‘Sweet Dreams’, doe-eyed pop starlet Katy Perry smiles, dressed head to toe in traditional Japanese dress. Behind her is a mushroom cloud, and an image of US marines planting the American flag at Iwo Jima. Peet told the Huffington Post that the work explores ‘what whiteness means… the daily violence and brutality of a world system that is bent on turning everything – every sacred grove, every deep note, every singular moment – into an object of value for speculators’.

The fundamental problem with cultural appropriation is that it assumes that each culture has a single, racially uniform origin. Yet to be American, for instance, is to be part of a great cultural melting pot of immigrants, settlers, slaves and natives. So to demand that everyone stick to their own traditions is not only old-fashioned racialism – it is also historically illiterate. MLK’s dream has never been so necessary.

Ferdia Carr is a writer based in London.