10 reasons we should be exploring space

Why space missions are worth the money and the risk. 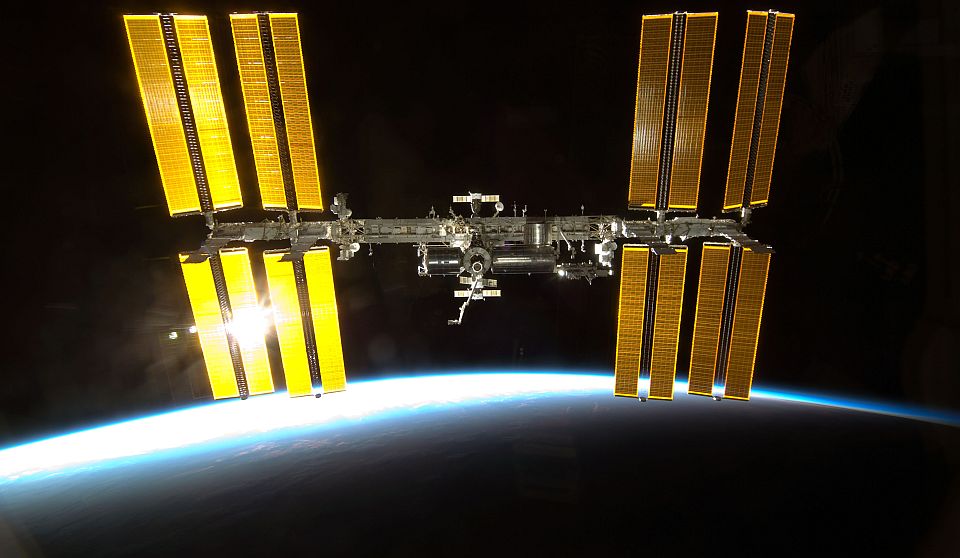 Space exploration involves great economic investment, massive risks and seemingly impossible objectives. So why should we commit ourselves to it? Because it can benefit us, as individuals and as a species, in unexpected ways.

1) It protects us from asteroids

The asteroid threat may be manna from heaven for the catastrophists, but it has to be taken into consideration: a serious and well-funded space programme must have the capacity to monitor large asteroids that could potentially destroy our planet. Small asteroids break up in the atmosphere at the rate of one every fortnight, but there are some that are over 100 metres in diameter that we should keep an eye on. Fortunately, we already have instruments that allow us (in most cases) to predict and study asteroids’ transit.

2) It safeguards our health

From a robotic arm that can work directly using functional magnetic resonance imaging (FMRI) to methods of administering anti-cancer drugs aimed directly at diseased cells, research in microgravity has brought about important innovations in the field of medicine. Today, one of the most promising sectors is research into osteoporosis – a condition that causes a loss of bone mass, which means that bones become weak and more likely to break. Not only does this afflict the elderly (particularly women) – it also affects astronauts on the International Space Station (ISS). After one month’s exposure to microgravity, an astronaut loses about 1.5 per cent of his bone mass, the same percentage as that lost by an elderly person over the course of a year. Not only is there, therefore, plenty of opportunity to trial new anti-osteoporosis drugs and treatments in space, it’s also a lot easier to do so than it is on Earth.

3) It brings about great discoveries

From the thermal space blanket, used today by marathon runners at the end of races, to the portable vacuum cleaners we now have in our homes, space research has bequeathed surprising and pleasing innovations that we non-astronauts use every day.

There’s been much talk of private companies, intent on extracting raw materials from asteroids, turning space material into ready cash. But there’s no need to go so far as asteroids in the search for the raw materials we need on Earth. The moon, for example, is rich in helium-3, a very rare isotope on Earth that is used mostly for nuclear-fusion research. On the moon, you can also find europium and tantalum, elements always needed in the field of electronics and in the construction of solar panels.

6) It guarantees us greater world security

The political role of surveillance satellites in studying the military movements of countries is well-known. Securing a seat in the front row of space research allows military superpowers like the US, Russia and China to monitor the moves of rival countries and prevent, for instance, the race for the possession of a ‘slice’ of space and the resources it offers (think of the moon, for example). The US, the Soviet Union and China signed an international agreement in 1967, which prevents any claims of sovereignty upon a portion of outer space, and prohibits the placing of nuclear arms in the Earth’s orbit, on the moon, or on other celestial bodies.

7) It sets an example of peaceful collaboration

Many positive collaborations between nations emerge from space exploration, from the subdivision of costs to the sharing of technological resources that guarantee the safety of astronauts (think of the Russian shuttles that have taken even Americans into space). To be sure, international political events can impact on the long-term plans of various space agencies, but, so far, they haven’t managed to undermine the friendship and group spirit on board the ISS.

8) It could answer that eternal question… are we alone in the universe?

So far, the Kepler space telescope has unveiled a long list of other ‘Earths’ beyond our solar system, situated in inhabitable belts around their respective stars. They are all potentially hospitable for life. In 2018, the James Webb space telescope will take on the mantle of chief hunter of worlds, and it could perhaps find an Earth-twin able to host forms of alien life.

9) It responds to an age-old desire

There are indeed practical and economic reasons to explore space, as outlined above. But there are other, less overtly rational reasons, too. For a start, there is a motive underpinning people’s willingness to risk their lives exploring space: that is, the thirst for exploration, which, for time immemorial, has characterised humanity. Without this thirst, our ancestors would never have left Africa, let alone set foot on the moon. And we would never have gone to a comet, as last year’s Rosetta mission did, to search for the origins of life.

10) We need to colonise space

There’s been enough damage done to this planet. Very soon, if we want the human race to survive, we will need to colonise another planet. According to a 2012 UN Programme for the Environment report, the Earth can sustain a population of eight-to-16 billion at most. Considering that we have already surpassed seven billion, before long we might have to look at new worlds on which to establish ourselves. It is a search that has already begun.

Translation from the Italian by Patrick West.