The child-protection industry is constructing the crime it claims to combat. 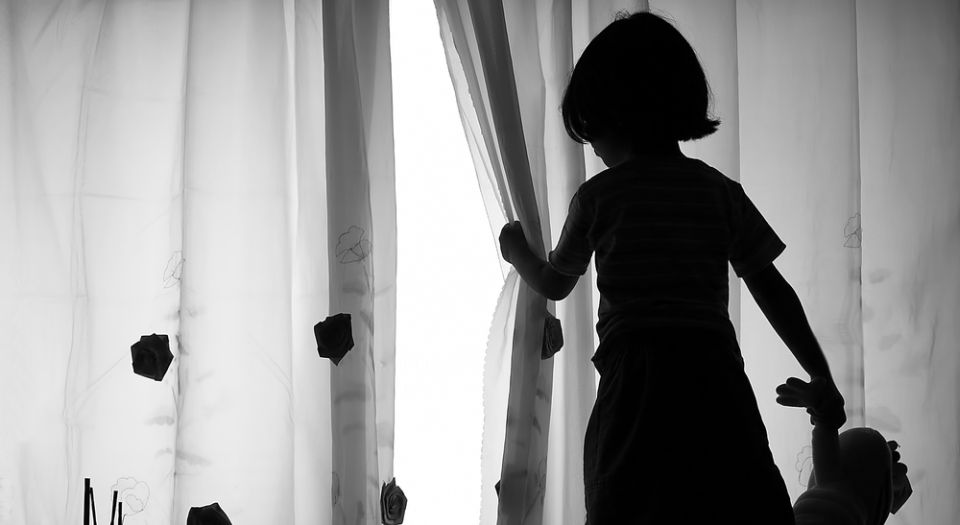 The headlines were typically sensational. ‘Number of sexual assaults reported on children rises to 85 a day.’ ‘Reports of child abuse rising sharply.’ ‘Child sex abuse at 10-year high.’ The occasion for such all-too-familiar scaremongering? Yep, that’s right, it’s the latest encyclical from the high priests of the child-protection industry, the NSPCC.

As is now the NSPCC’s custom, How Safe Are Our Children? 2015 was brimful with frightening, press-release-worthy figures. In England and Wales in 2013/14, there were 31,238 allegations of sexual offences against children. This, we were gleefully informed, represents an increase of 38 per cent on the previous year.

But, for the NSPCC, even bad news is never quite bad enough. There may be more allegations of child sexual abuse than ever before, but the NSPCC is insatiable. It always wants more: more allegations, more reporting and more publicity. That is, it wants more people to come forward and tell the police that they have been abused, neglected or maltreated in some way. Because, as it and the rest of the child-protection industry never cease from telling us, whatever is alleged, whatever is reported, is only ever just the ‘tip of the iceberg’, ‘a fraction of the true number of victims’. There’s lot’s more abuse out there, just waiting for the NSPCC and the police to bring it to light. The NSPCC doesn’t know this for certain – that’s the thing with icebergs or concealed crimes; they’re hidden from view. But that just means the NSPCC is free to assert that abuse is rife with deadening cliché-ridden regularity.

It’s almost as if the NSPCC wants there to be an epidemic of child abuse. Which, in a way, it does. Not because it’s peopled by sadists, but because, as a semi-state-backed organisation established to protect children, its very raison d’être demands that it has some threat to protect children from. It has a vested interested in establishing child abuse as a clear and present danger; it is institutionally determined to ramp up fears of child abuse.

Not that it’s alone in this attempt effectively to construct a crime in our midst. The police, too, especially since the Jimmy Savile scandal crashed like a wave of excrement across public life, are also increasingly focused on building up the prevalence of child abuse, of turning isolated horrors into a vast, as yet, largely concealed, crime. Listen to Simon Bailey, chief constable of Norfolk and the national police lead on child abuse, proudly respond to the NSPCC’s report: ‘Many, many, more victims have found the confidence to report abuse, knowing they will be treated with sensitivity and respect, that we will listen to them and that we will take their allegations seriously.’ And listen to Bailey’s tip-of-the-iceberg caveat: ‘But it is my belief that more abuse is being perpetrated.’

And to give the police and the NSPCC their due, this talk-up-the-problem strategy is working. By constantly appealing for more people to come forward and say they were abused, by persistently enlarging the range of behaviours that constitute abuse, and by investing so much money and energy into ‘raising awareness’ of the problem, complete with heavily trailed reports such as today’s from the NSPCC, the number of allegations is rising – a 50 per cent increase since 2008/09. But it’s not testament to the actual prevalence of child abuse. Rather, as we have argued on spiked before, this is an exercise in crime construction; an attempt actively to trawl for crimes not yet reported as opposed to solving crimes that have been reported; a high-profile fishing exercise, given added publicity by the near-monthly arrest of aged, unfashionable celebrities, that demands an ever-increasing number of allegations and reports.

With the rise in allegations, however, there has been a fall in the rate of convictions – from 67 per cent to 60 per cent over the past year. This is hardly surprising given the probable rise in dubious allegations, or allegations that, for reasons of time, might simply be unverifiable. But, for the likes of the NSPCC, this is not a problem born of the child-abuse crusade; it’s problem born of existing legal and police procedures. Hence Peter Wanless, the NSPCC’s CEO, calls the conviction rate ‘worrying’. There is not enough support available, not enough staff, not enough effort going into securing convictions. Having constructed the crime in our midst, the child-protection crusaders are now setting about creating the means to prosecute it.

But the real damage done is not just to the law. It’s also done to the relationship between generations, and to the relationships among adults. Mutual suspicion prevails. This is the most harmful aspect of the attempt to reorganise society around child protection. It encourages us to suspect the worst of others, and, ultimately, of ourselves. But that seems to be exactly what the likes of the NSPCC want.