We need to inject some humanism into British politics

The election campaign has exposed the paucity of liberal thinking. 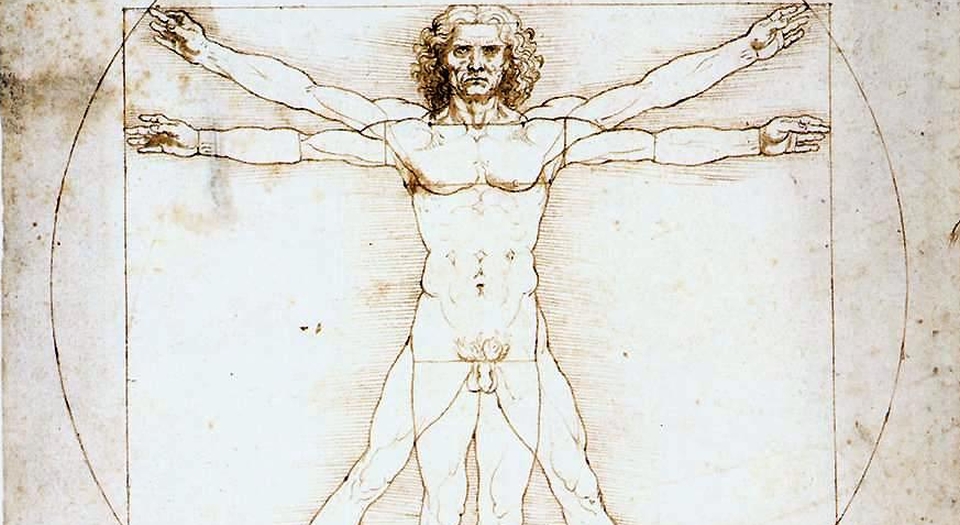 Virtually every debate in the run-up to the UK General Election has been about the role of the state. From arguments about expanding public expenditure to discussions on improving the NHS, politicians of all stripes have been expressing conflicting attitudes towards the institution of the state.

The constant focus on the state has led politicians to make an ever-increasing number of promises as to what they would do with the state if they are elected, from introducing new laws to updating regulations. The premise of their technocratic outlook is that the welfare of society and the quality of public life are determined by the initiatives and behaviour of the state.

The tendency to equate politics and public life with rule-making and technocratic oversight means that politicians fail to see people as responsible citizens. The only responsibility assigned to the citizen is the responsibility to vote. Having filled in a ballot, the citizen is expected to retire for the next five years and hope that the state does the right thing.

To overcome the political torpor so clear in this General Election campaign, we need to revitalise public life. In the humanist tradition, the public does not simply consist of a random collection of people. Rather, it is made up of individual citizens who are prepared to take responsibility for the welfare of their communities.

Historically, humanism arose in response to the culture of fatalism that prevailed in late medieval Europe. One of humanism’s principal achievements was the realisation that people did not have to defer to fate. During the Renaissance, this idea developed to the extent that history itself started to be seen as an accomplishment of humanity. Over time, this meant that people were becoming aware of themselves, not just as the objects of change but also as the subjects of change.

The growing recognition of the importance of human agency was based on the awareness that through the development of knowledge and science, people were able to come up with solutions for the problems facing their communities. From the standpoint of humanism, the realisation of people’s problem-solving potential rests on the encouragement of the principles of autonomy and self-determination. The exercise of autonomy is the precondition for citizens to gain the kind of moral independence that allows them to play a responsible role in public life.

Through the exercise of their autonomy, people are able to develop their personality through assuming responsibility for their lives and those of others. The cultivation of moral independence requires people to be free to deliberate and come to conclusions about how best to conduct their lives. From this standpoint, responsible citizens don’t hand over decisions about how to live to professional legislators; rather, they freely test out their own ideas. The ensuing exchange of views with other responsible citizens, and the assumption of a joint responsibility for the fate of public life, provides the solidarity that underpins a flourishing community life.

One of the most ambitious attempts to elevate the moral status of people and to promote their capacity for independent judgement was made by the radical English poet John Milton, who propagated the idealised concept of ‘the fit reader’.

Milton’s attempt to cultivate and educate a nation of active readers was prominent in his writing before and during the English Civil War. By using the term ‘fit’ to characterise his idealised version of the reader, he was challenging people to rise to the occasion and assert their capacity for judgement and independent thought.

One of the most eloquent statements about the reader’s capacity to exercise rational judgement can be found in Milton’s famous defence of free speech, Areopagitica. Written in 1644, at the height of the Civil War, Milton was taking aim at parliament’s Licensing Order of 1643, which prevented authors from publishing their work without the government’s permission. Areopagitica took issue with this system of censorship on the grounds that it undermined free, open and rational debate, which, for Milton, was the foundation of a just society. As he saw it, fit readers who were prepared to exercise their independent judgement and weigh up the issues of the day constituted the most reliable guardians of a just society.

Milton perceived public life as an active and challenging process through which individuals are put to the test and forced to think for themselves. Fit readers are those who are subjected to a ‘trial of books’ – ‘books that try him, and he that tries books’. The act of reading and debating was directly associated with the act of reasoning, which in turn was intimately related to the act of judging. In one of the most memorable passages in Areopagitica, Milton reminds his audience that when God gave Adam reason, ‘he gave him freedom to choose, for reason is but choosing’. Milton’s insistence that ‘reason is but choosing’ provided a powerful moral case not only for the freedom of the press but also for uncensored reading. In effect, Milton shifted the focus of moral authority from officialdom to the consciences and insights of the judging public.

In the 21st century, the capacity of the public to exercise moral autonomy and judgement is not taken seriously. It is widely argued that people do not comprehend their own interests and are likely to make irrational decisions. The Miltonian relationship between the state and the public has been reversed. It is now the state’s role to judge what is good for people, to raise public awareness, and to socially engineer us to do ‘the right thing’.

Today, an emphasis on the importance of human agency has been replaced by an emphasis on human vulnerability and powerlessness. In Western societies, human beings are increasingly perceived as extraneous to the process of change, and incapable, therefore, of influencing their destiny. Neither autonomous nor self-determining, individuals play an undistinguished role as the objects of history.

In our disoriented and confused era, the idea of individual autonomy is frequently dismissed as an illusion fostered by right-wing apologists for a free market. It is argued that in a globalised world, dominated by big business and big media, individuals lack the capacity for autonomous action. They are so powerless and vulnerable that they need the support of public institutions.

The fact that, today, nobody discusses the role of the citizen in public life is linked to the denigration of liberty and freedom. As Milton suggested, the freedom to choose is the foundation for the cultivation of autonomy and the capacity to reason and judge. Liberty, particularly freedom of speech, is logically prior to the exercise of other freedoms. The freedom to act in accordance with one’s inclination provides the experience necessary for self-clarification and the cultivation of moral autonomy. That is why humanism is inherently disposed towards a libertarian moral and intellectual sensibility.

But, for a variety of reasons, society today feels estranged from the ideal of liberty. People still talk of freedom, but it has the quality of a platitude, not a principle. More importantly, it is clear that the ideas of freedom and liberty have lost significant cultural support. Liberty, in particular, is often presented as a right-wing myth. Where for most of human history liberty was associated with radical, future-oriented movements, today it is often portrayed as a central feature of reactionary thought.

One of the consequences of the downsizing of the ideals associated with liberty is that legislators spend more time thinking about how to regulate and restrain the freedom of the individual rather than how to support it. Hence none of the parties in this General Election feels the need to put forward proposals that promote liberty. The current obsession with the policing and regulating of free speech is not even an issue in the election debates.

Twenty-first-century opponents of liberty rarely reject the human aspiration for freedom explicitly. Instead, they continually point out the downsides of freely exercised behaviour. So, for example, the freedom to speak and express yourself is presented as a mixed blessing, something to be curbed on the grounds of protecting the powerless. And since the beginning of the so-called war on terror, a variety of restraints on the exercise of freedom has been euphemistically described as a freedom-security trade-off. That liberty can be so readily traded-off is symptomatic of the lack of moral significance the political authorities attach to it.

To revive the culture of humanism today requires winning support for the ideal of liberty. Libertarianism expresses the conviction that freedom is not for sale. Freedom’s exercise is more than a means to an end – it is a value in and of itself.

All too often, humanism is presented as merely a secular form of rational behaviour. It is partly that, of course. But humanism is also an outlook that encourages the history-making and risk-taking expressions of individual autonomy.

Libertarianism also suffers from being misinterpreted as the ruthless worship of the free market. Indeed, even some individuals who identify themselves as libertarian often regard the market as the solution to the problems facing humanity.

Yet the liberal ideals that once inspired those committed to the emancipation of individuals from social restraints have little to do with the market. At its best, libertarianism is humanist because it points towards a public of responsible citizens as the best way to resolve the problems confronting society.

The market does tend to be a far more efficient mechanism than the state for developing productivity and efficiency and allocating resources. And libertarians are certainly right to be wary of state intervention in many domains of social and economic life. But the fetishisation of the market is just as disorienting as the worship of the state. In both cases, people are relegated to the role of passive individuals. They are the extras in a drama played out by forces beyond their control. In such circumstances, liberty and individual autonomy are emptied of meaning.

However, when humanism and libertarianism are brought into an active relationship with one another, public life has the potential to come alive. The creative tension between the humanist exploration of agency and the libertarian emphasis on the pursuit of freedom creates the conditions for the emergence of a 21st-century equivalent of Milton’s fit readers. It would make for a powerful synthesis. And it would ensure that election campaigns are no longer dominated by tired old arguments about whether to cut or increase taxes.