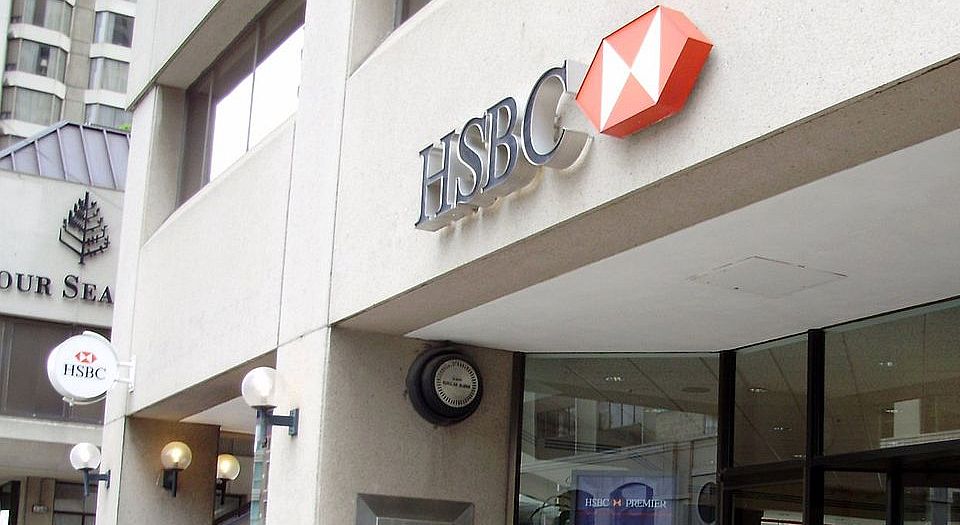 The sanctimonious war of words against tax dodging embodies a fundamental attack on individual freedom. Although the offensive appears to be aimed mainly at wealthy individuals and multinational corporations, it threatens to undermine liberty for everyone.

Economics is not the real focus of the frenzied discussion of tax in Britain right now. Rather, this is essentially about the arbitrary exercise of state power. By blurring the line between legal and illegal action, this crusade threatens to undermine fundamental freedoms in all areas of human activity. The fact that the debate is framed in terms of tax payment is, in many respects, incidental.

On 8 February, the Guardian broke the story that HSBC’s Swiss banking arm had helped wealthy customers dodge taxes and conceal millions of dollars of assets. The report was based on files obtained by an international collaboration of media outlets, including the Guardian, Le Monde, the BBC’s Panorama TV show, and the International Consortium of Journalists based in Washington, DC.

Although the files covered the period 2005/07, it was the first time their content had been made public. Hervé Falciani, an IT expert who worked for HSBC at the time, had obtained them by hacking into customer accounts. In late 2008, he fled from Geneva to France, where he was detained but not extradited by the authorities. In early 2010, the French authorities distributed a list of names based on Falciani’s data to their counterparts in several other countries.

Unfortunately, the subsequent discussion muddied the traditional distinction between tax evasion and tax avoidance. It used to be the case that evasion referred to illegal activity while avoidance simply meant the minimisation of tax payments by legal means. So, in a simple example, someone claiming their full entitlement of allowances would be engaging in tax avoidance. Of course, tax-avoidance schemes can also be incredibly convoluted and complex.

This crucial distinction between evasion and avoidance was long embodied in British law. For example, in the 1936 Duke of Westminster case, the judges ruled that no one could be compelled to pay more tax than is required by statute.

The discussion of tax dodging in recent years has removed this key distinction. In the debate about the HSBC case, the two different practices, one legal and the other illegal, were frequently jumbled. For example, Lord Fink, a former co-treasurer of the Conservative Party, was attacked by Ed Miliband, the Labour leader, for having undertaken ‘tax-avoidance activities’. Lord Fink, after initially baulking at the description, went on to argue that ‘everyone does tax avoidance at some level’. In his original statement, Miliband had called David Cameron ‘a dodgy prime minister surrounded by dodgy donors’, but in a follow-up speech Miliband made clear he was not suggesting Lord Fink was dodgy. The Labour leader therefore played a part in blurring the line between illegal and legal activities.

But Miliband was only treading where the Conservatives have gone before. George Osborne, the chancellor of the exchequer, used his 2012 Budget speech to describe ‘aggressive tax avoidance’ as ‘morally repugnant’. The following year, the Finance Act embodied the idea of ‘abusive’ avoidance in law. The legislation created a new anti-abuse rule in which the government outlawed activities that were within the letter of the law.

Such action undermines the traditional liberal notion of the rule of law, which requires laws to be limited, certain and clear. The new ‘anti-abuse rule’ outlaws tax arrangements that ‘cannot reasonably be regarded as a reasonable course of action’. This law is uncertain and unclear and puts considerable discretion in the hands of tax inspectors and courts to determine what is and is not lawful. This empowers the state to stigmatise and punish those by deciding after the event that a form of tax avoidance is deemed unlawful.

It has long been understood, at least from a classical liberal perspective, that widening the scope of laws can undermine individual autonomy. But blurring the line between what is legal and what is illegal can have the same effect, by creating uncertainty as to what the law-abiding citizen can and cannot do.

If politicians want to make certain forms of behaviour illegal, they have the power to do so with clear and specific legislation. If they want to make tax rules stricter in future, they can. But stigmatising legal practices and possibly even making them illegal after the event sets a dangerous precedent. It opens the way to a substantial increase in state power.