The tyranny of health Down Under

Australia is leading the way in public-health authoritarianism. 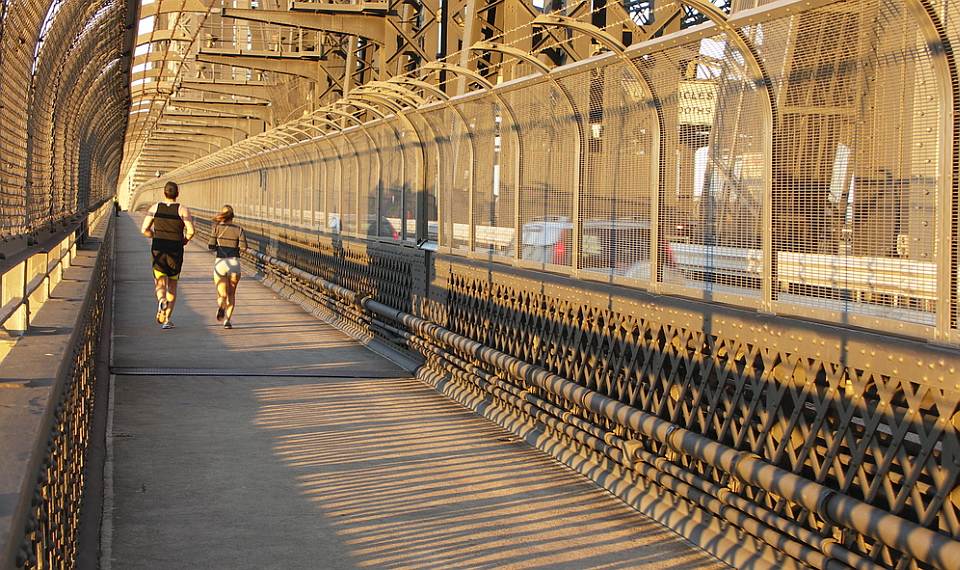 It’s a funny old place, Australia. We have a peculiar love of rules and regulations that sets us apart from other liberal democracies. No other country in the free world imposes such stringent controls on individual behaviour – even when that behaviour puts no one else at risk.

Bicycle helmets are the obvious example. Australia and New Zealand, much to the bemusement of foreign visitors, are the only countries that force you to wear one. The strange thing is, we don’t even like cycling. Only 16 per cent of Australians ride a bicycle every week. In Denmark and the Netherlands that figure is above 40 per cent. The world champions of pedal power don’t see helmets as a necessity, but for some reason we in Australia do.

In 2011, the Australian government introduced one of the most radical anti-tobacco laws in modern history. Plain packaging was not designed to protect innocent bystanders from second-hand smoke, but rather to control individual decision-making. Australia was the first country to do this. And yet we already had some of the lowest smoking rates in the developed world. Of the 34 countries in the OECD, Australia consistently ranks in the bottom five for tobacco use.

Responding to an apparent alcohol crisis in 2014, we introduced the strictest licensing laws this side of Saudi Arabia. The crisis, meanwhile, is a complete myth. We drink far less per head than we did in the 1970s, and our consumption has fallen every year since 2007. Today, 14 countries in the OECD drink more than we do, and that’s not even counting the vodka-drenched lands of the former Soviet Union. You want to see an alcohol crisis? Book a flight to Belarus.

Something is clearly out of whack here. Our public health policies lack any sense of proportion or balance. You would expect the harshest laws to be reserved for the greatest crises, but in Australia the opposite is true. We apply draconian, heavy-handed treatment to what are comparatively minor issues. In doing so, we trample the right of adult individuals to make their own lifestyle choices.

Is Australia exceptional? Do we actually need all these crazy rules? Are we really so different from our cousins in Europe who get along just fine without them?

I don’t think Australians are that exceptional. I think the public-health lobby has sold us a great big lie. Our political debate has been hijacked by a gang of moral crusaders and neo-prohibitionists. They’ve convinced us that we can’t be trusted to act responsibly – that we need protection from ourselves.

So where does it end? Once we accept that the government can nullify our basic rights in the name of making us healthier, we set ourselves a very dangerous precedent. Imagine all the health problems that could be fixed if we simply stopped giving a shit about individual liberty.

Take skin cancer. Australia has the highest rates of melanoma in the world. So why not enforce the use of sunscreen, in the same way we enforce the use of bicycle helmets? It wouldn’t be hard to do. The police could set up RSTs (Random Sunscreen Tests) on our popular beaches.

Most of us don’t visit the GP as often as we should. That could be fixed with a compulsory check-up every six months, for every person in the country. Miss your appointment and you get a fine – just like when you fail to vote in an election. If we can force people into a polling booth, we can force them into a doctor’s office.

But why stop there? To tackle obesity, we could have mandatory exercise programs. Everyone is legally obliged to burn a minimum number of calories per week. A simple device like the Fitbit could record our workout sessions and report the data to the health authorities. If your calorie-count starts slipping, you can expect a letter in the mail.

Now this all sounds a bit far-fetched, I agree. And that’s precisely my point. A few decades ago, most of our current health-and-safety regulations would have seemed equally ridiculous.

Think about it. When Malcolm Fraser was Australian prime minister, who could have imagined a $150 fine for not wearing a bicycle helmet? Or a ban on children doing handstands and cartwheels and bringing birthday cakes to school? Today’s absurdity is tomorrow’s reality.

Which brings us to the final question. What will Australian society look like in 30 or 40 years? On current trends, we’ll be living under some kind of public-health dictatorship, where clean living is not a choice, but an obligation – a sacred national duty. You won’t even have to think about your own health and safety anymore, because Big Brother has already made the hard choices for you.

It’s time we had a serious conversation about where the public-health lobby is leading us.

Tim Gregg is an Australian journalist based in Berlin. He is currently researching a book on the authoritarian trends in public-health policy. Follow him on Twitter: @BerlinWriter