Charlie Hebdo: is Islam to blame?

Jihadism is the product of something far more complex than religion alone. 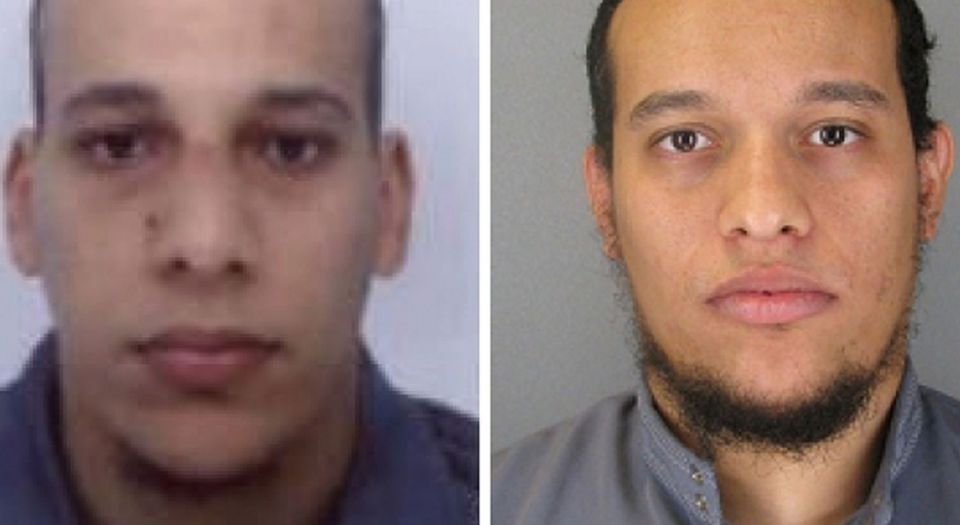 It is difficult to have an open and objective discussion about the responsibility Islam bears for the recent cycle of violence sweeping the globe. As far as some Western commentators are concerned, there is some inherent flaw within Islam that drives its zealots to acts of barbaric violence against their foes. This simplistic assessment is the mirror image of the argument that Islam has nothing to do with terrorist acts such as the Charlie Hebdo massacre. From this ‘these are not real Muslims’ perspective, it is illegitimate to call the perpetrators of such violence ‘Muslim terrorists’ – they are simply terrorists who happen to be Muslim.

These two opposed outlooks are united by a desire to evade discussing the real cause of jihadist violence. Were the proponents of these mirrored views genuinely to explore jihadist violence’s inner dynamic, their worldviews would crumble.

Because it offers a way of life to its adherents, Islam exercises a powerful influence over individuals and society. But the meaning and interpretation of Islam varies over time and geography. Consequently, Muslims are as different from each other as Christians. Islam, like any religion, can be the motivation for a violent crusade – and many have used it in this way. In this sense, Islam is no different to many of the great world religions. But how a religion is used when politicised is only tangentially related to its doctrine – other factors have to be taken into account to explain such episodes as the communal violence in India, the Christian Crusades, or the genocide of Armenian Christians in 1915.

Twenty-first-century jihadists do draw on modern variants of Islamic theology. The Wahhabist fundamentalist drive to renew Islam and the outlook of Sayyid Qutb, the Muslim Brotherhood theoretician, have exercised influence over movements like the Islamic State and other jihadists groups. But the question that needs to be addressed is what are the causes and drivers of the global jihadist moment?

It is important to recall that the radicalism prevalent in the Muslim world until the late 1970s was political rather than religious. Movements like the Palestine Liberation Organisation and Pan-Arabism had a distinctly secular orientation. Arguably, the failure of these movements created a demand for alternatives. The Iranian Revolution indicated that a version of politicised Islam possessed considerable mobilising potential, and similar experiments were initiated in Afghanistan, north Africa, and parts of the Middle East. So the politicisation of Islam was preceded by the decline and disorganisation of radical secular forces.

However, what endowed politicised Islam with global appeal was not its inner dynamism or intellectual appeal. From the late 1970s onwards, a series of catastrophic interventions and mistakes by Western powers destabilised large areas of the Muslim world. The US played a leading role in promoting and arming radical Islamist forces to fight the Russians in Afghanistan. Successive military interventions in Afghanistan, Iraq, Libya and Syria – to name a few – led to the collapse of secular regimes and provided an environment hospitable to the flourishing of global jihadist movements. Each successive intervention appeared to be more corrosive than the previous one. The latest attempt to destabilise Syria has created a direct network between homegrown jihadists living in the West and their peers in the Middle East.

There are many factors that radicalise young Muslims inhabiting Western societies, but the destabilisation of large chunks of the world through inept Western adventurism is arguably the most significant one.

The confusions of Western global diplomacy are mirrored in the domestic approach towards radical jihadists. Since 9/11, Western governments have sought to contain the terrorist threat by disassociating it from Islam altogether. When President Obama entered the White House, he declared that his nation was not at war with Islam. Other leaders share Obama’s view and frequently insist that the terrorists are not ‘real Muslims’.

But it is ludicrous to suggest that Christian and secular Western politicians know more about Muslim identity than the self-proclaimed adherents of political Islam. It is legitimate to state that such terrorists do not represent or speak for Islam, but to pretend that they have nothing to do with Islam is an act of both self-deception and political dishonesty.

The mantra of ‘they are not real Muslims’ is legitimised by the evasive idea of multiculturalism. In accordance with this dogma, the values and practices of ‘other’ cultures are rarely discussed, let alone questioned. That is why any allusion to a link between an act of violence and its Muslim perpetrators is often condemned for ‘playing into the hands of Islamophobia’.

Tragically, the attempt to defuse the situation by disassociating terrorists from their cultural background has the perverse effect of encouraging the radicalisation of young people looking for a cause. Repelled by officialdom’s moral equivocation, some young people find that at least the jihadists do not avoid the existential questions facing their community.

The truth is that the people causing violence in many parts of the world are not just terrorists. Rather, they perceive themselves as what they really are: Muslims. Recognising this reality does not lead to Islamophobia, but to the truth.

What we are left with is a conclusion that provides solace to neither side in the debate. Islam is not the cause of jihadist violence in France or elsewhere. The young nihilistic and barbaric jihadists are the product of circumstances in which their religion plays only a marginal role. At the same time, the problem is not simply terrorism. We also have to look at why radical jihadist ideals exert such a powerful appeal over many young people in the West. The current dogma of avoiding hard debate actually stands in the way of defeating the influence of jihadism. The fault lies not in Islam, but in ourselves.