Saving the Union by killing it

In promising devo max, Better Together is doing the 'Yes' campaign's work for it. 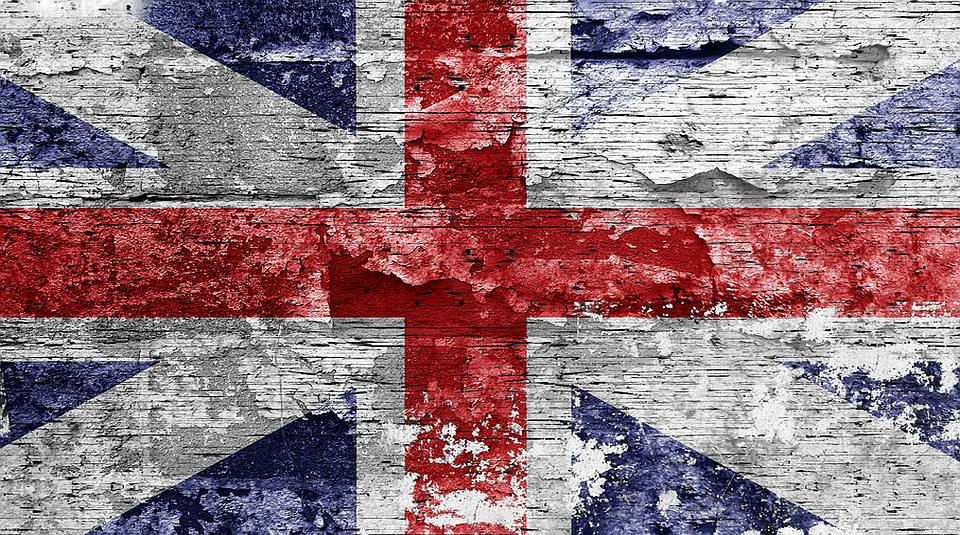 Britain’s political class has finally come up with a plan for saving the Union, and it is one of the maddest political plans in living memory. They are going to try to convince Scots to say ‘No’ to the break-up of the Union through promising to give more powers to Scotland and boost its national standing. Yes, to save the Union, they are going to kill it. To stop the Union from dying, they are going to dissolve it further. To preserve the Union between England and Scotland, they are going to push Scotland further away from England by giving it more national authority. The political elite’s ‘devo max’ bribe, as it is being called, shines a harsh, unforgiving light on what is the true dynamic of the forthcoming potential break-up of the United Kingdom – not the swagger of Scottish nationalism, but the sheepishness of the rulers of Britain itself, and their unwillingness, or rather their stark inability, to assert any kind of coherent British identity or vision.

Panic has clearly set in among the so-called defenders of the Union (who really are no such thing). Having seemingly just realised that next Thursday the people of Scotland will decide the fate of the 307-year-old Union between these nations – despite the fact that this referendum has been a long time coming – they are frantically doing the political equivalent of scribbling some ideas on the back of a beermat to try to keep the Union chugging along. They’ve wheeled out big hitter Gordon Brown. There is undisguised glee at the announcement that the Duchess of Cambridge is pregnant, with some hoping that this might provoke an outburst of British nationalism just about strong enough to get a few more Scots to say ‘No’ to independence next week. But their big idea, their truly crazy one, is to try to rally Scots around the Union by effectively telling them the Union doesn’t count for very much and after the referendum Scotland will have super-devolution.

The pro-Union lobby’s panic-triggered rallying cry is effectively this: ‘Stay in the Union and we will let you distance yourself from us.’ If that doesn’t make sense, well, that’s because it doesn’t make sense. It’s like trying to convince people to join a political party through promising them that they won’t have to buy into the party’s constitution or ideology and can pretty much think and do their own thing. Gordon Brown outlined the Better Together people’s big idea for saving the Union between England and Scotland: a 12-point plan for the further devolution of powers to Scotland the minute the referendum has been concluded. If Scots say ‘No’ next week, then a new Scotland Bill will straight away be drafted and discussed in Westminster, says Brown, and it will grant the Scottish authorities new powers in relation to constitutional matters, land use, elections, income tax, and economic and social investment. There is broad agreement in Westminster that Scotland should get ‘devo max’ – that is, extra devolved powers on top of those it was handed through the creation of the Scottish parliament in 1999. In essence – ‘Don’t break the Union; let’s just devolve it into non-existence’.

So desperate are the political and media classes to see off a ‘Yes’ victory next week that they are falling over themselves to cheer the strategy of saving the Union by watering it down. Downing Street, which is still fundamentally dodging getting stuck into the whole future-of-the-Kingdom debate, despite the fact that it is the political heart of the United Kingdom, said of Brown’s outline: ‘We welcome this initiative and we are content with the proposed timetable.’ The Times admits the devo-max plan was born in a ‘haphazard’ way and that the Better Together campaign is ‘increasingly incoherent’ and ‘chaotic’, yet says the proposed power-devolving Scotland Bill ‘might actually be a good idea’.

So keen are certain cliques to get Scots to say ‘No’ next week that they’ve lost the ability to think through the longer-term consequences of what they are currently offering – which is that it will send a signal that the integrity of the Union is up for grabs and our nations should and will become more distant. That is, they are effectively doing the ‘Yes’ lobby’s job for it, by sending a shamefaced message about the Union between nations and promising that they will weaken it.

Labour’s 1983 election manifesto was rather hyperbolically branded ‘the longest suicide note in history’ – but the ‘devo-max’ bribe really does read like a suicide note, written by a political class incapable of asserting its identity or defending its institutional integrity. This speaks to more than the incoherence of the Better Together campaign – it reveals the incoherence of the British state itself, the flakiness of the story and the values and the ideals of modern Britain. Indeed, it tells us something about the true driving force of the whole Scottish independence phenomenon. It isn’t any strong-minded, street-based demand for a new Scottish nation that has made the breaking of the Union a possibility. Rather, it is the crisis of identity of the British elite itself, its disavowal of both the old values of Britishness and the idea of state coherence, that has actively inflamed the opportunistic demands for Scottish separation by some people north of the border. Next week’s referendum is better seen, not as the outcome of any serious nationalist campaign, but as the inexorable end product of a decade or more of the British elite jettisoning its values, devolving central powers, and outsourcing its authority at every opportunity it gets.

The current campaign to save the Union by weakening it tells us something important about the referendum on 18 September – which is that even a victory for ‘No’ will do little to fix the crisis of vision in modern Britain. Because even if Scots vote ‘No’, the signal has already been sent that the Union is not particularly solid, far less sacred. An elite that is forever advertising its own inner moral vacuum and inability to defend its own institutions cannot be surprised if more and more pseudo-nationalist groups and special-interest campaigns also demand the right to opt out of this apparently shameful, old-fashioned, malleable thing call the United Kingdom. Britain is undergoing a profound political crisis, and it isn’t the fault of a few Scottish separatists.