The anti-Catholic crackdown at UCLU 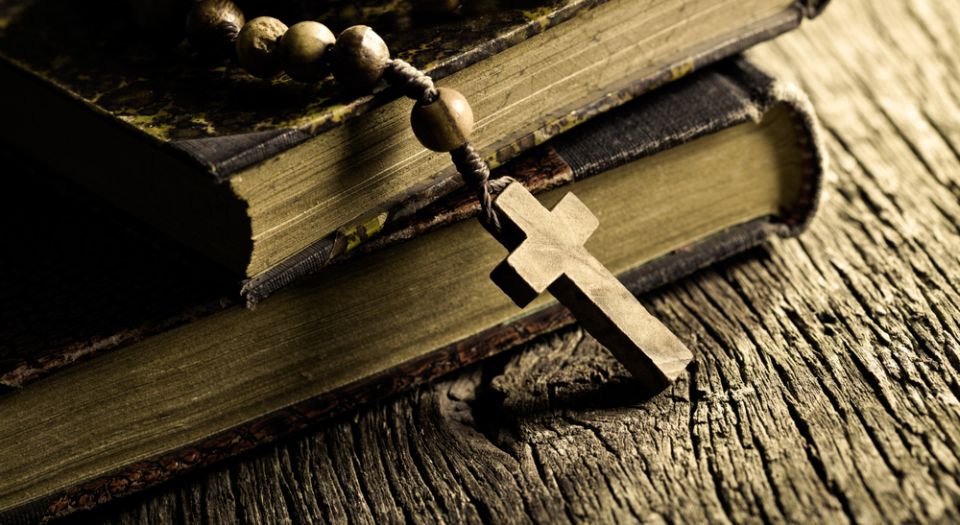 Vibrant intellectual exchange forms part of the joy of being human. Unfortunately, rigorous, intelligent debate that is receptive to controversy and disagreement is in increasingly short supply. Perversely, this is especially true on university campuses. That is, in a space in which debate should be most encouraged, limitations on controversial speech are becoming more common.

In October last year, I was scheduled to give a talk to the Catholic Society (or ‘CathSoc’) of University College London (UCL). The subject was to be the right of Catholics to have their own view on the contentious issue of homosexuality. I had prepared to explain what the Catholic teaching on homosexuality was, why the Church actually preaches and argues against homophobia, what the implications for this teaching are for Catholics in public life, and why civil liberties (such as freedoms of speech, religion and association) should be respected.

Ironically, given the subject matter, the talk was cancelled at the last minute by officials of the UCL Students’ Union (UCLU). While the official reason was that the requisite paperwork had not been completed, it soon became clear that the union’s sabbatical officers, alarmed and angered about the fact that the talk was taking place, had deployed any means necessary to have it stopped. This was no mere pedantic paper-pushing; it was censorship-by-bureaucracy.

UCLU’s external affairs and campaigns officer, Hannah Webb, on a thread about my talk on the UCLU LGBT society Facebook group, celebrated the fact that ‘[t]his was cancelled!’. After being asked how this was achieved, she answered, ‘Their speaker hadn’t been preapproved, so fairly easily’. In explaining this, she revealed that the event ‘was flagged up’ – that is, someone had complained about it – and consequently ‘several of us were alarmed that such a speaker had been allowed through the external speakers vetting process’. As a result, the union officials went out of their way to look into the event and when they found out the Catholic Society had not been given approval, they moved to stop the event altogether. As Beth Sutton, the UCLU’s women’s officer, boasted on Twitter: ‘[W]e managed to stop it [the talk] because union protocol wasn’t followed.’

When I asked Webb on Twitter whether she’d have been so legalistic about any other event, she replied that she would for those events that are ‘on the boundaries of what UCLU allows and requires discussion’. Such a discriminatory attitude certainly puts to bed any last-minute cancellation fears for unconfirmed speakers at the UCLU baking society, or the badminton club, but something tells me the UCLU Friends of Palestine and assorted anti-war groups are probably similarly at ease.

Webb argued that the union has to have an ‘awareness for student welfare’, which recognises that ‘[p]eople have a right to feel safe on campus’. Were anyone ‘homophobic’ allowed to speak at a student society event, she said, this would involve making ‘an oppressed group [in this case, gay people] feel even more unsafe’, and thus such speech must be prohibited.

Dan Warham, the UCLU democracy (!) and communications officer, went even further, saying that he would ‘happily do anything to stop people speaking if they were causing distress to a member of the union, at a union society event, especially if those students identify as part of a liberation group (ie, LGBT+)’. Thus, the right of a society like the CathSoc to hear the Catholic teaching on sex and sexuality explained to them is trumped by the perceived need for privileged minority treatment.

After being challenged on how infantilising to students his approach to speech on campus is, Warham claimed the aim was to minimise the possibility of ‘LGBT people committing suicide due to things they are subjected to by people who are allowed to “upset” people with hate speech’. So, the assumption is that not only would my talk have constituted ‘hate speech’, but it would have potentially helped cause someone to commit suicide. Clearly the likes of Warham think gay people are sorely lacking in personal strength and intellectual and emotional integrity, as well as basic tolerance and moral conviction. It is precisely this impoverished view of its fellow students that leads the UCLU to insist that its members be wrapped in cotton wool.

I am fully aware of the deeply controversial nature of the subjects on which I was going to speak. But regardless of what you think of Catholic sexual ethics, and even if you do believe the caricature of them that is often presented, surely one would have thought the proper response to such a controversial position in a free society – and most especially at a university – would be to allow people to raise, discuss and debate it openly. If I am wrong (ever a possibility), then I expect that the rational scrutiny of others will bring me to recognise my error.

Unfortunately, this belief was apparently absent among the UCLU leadership, as we can see from the response from Webb to the idea of rational debate: ‘Generally, bigots aren’t that swayed by “reasoned argument”.’ This is not only a gratuitous kneejerk response to those with whom she disagrees – it also highlights a radical pessimism towards the potential of reasonable discussion. This is a poisonous attitude, especially in a students’ union. When we lose our confidence in the ability of people to reason and engage in controversy, even when they possess radically divergent worldviews, all that is left is for one side to impose its will on the other coercively, with no respect for the other’s moral (let alone legal) right to free speech and expression.

This sort of attitude is nothing new at UCLU, as the struggle in 2012 over the rights of the Catholic Society to hold talks on abortion made clear. It will remain a potential and perennial problem until such attitudes are challenged by all liberal and broad-minded people, regardless of their views on controversial ethical issues, and until the longstanding dominance of illiberal ideologues in students’ union posts is ended by a coalition of students who prize free speech, and who have a positive and optimistic view of the ability of human beings to debate and discuss controversies with reason and charity. Only if that happens can an exciting and progressive battle of ideas truly occur.

Peter D Williams is a commentator and a speaker for Catholic Voices.